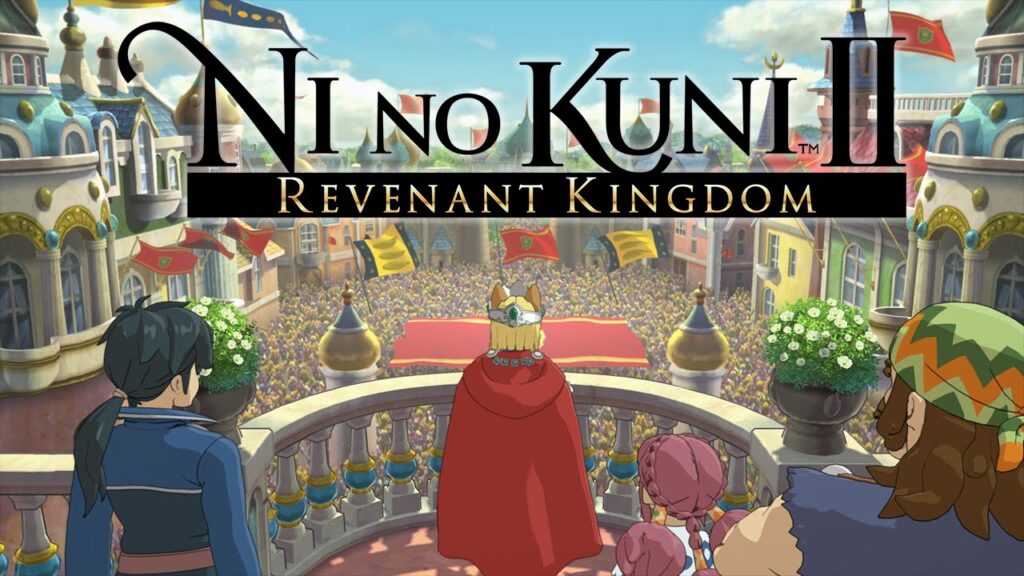 The amount of third-party games that Nintendo has on deck for the Switch never fails to surprise me. Today it was announced that Level5‘s title Ni no Kuni 2 Revenant Kingdom PRINCE’S EDITION will be coming to the console on 17 September 2021.

I enjoyed the original Ni no Kuni far more than its sequel, but that doesn’t mean that Ni no Kuni 2 Revenant Kingdom is a bad game, not by any means. It’s just… different! And that doesn’t take away from how jaw-droppingly beautiful the game is. The PRINCE’S EDITION will contain the two DLC packs that were released on the PlayStation 4 and PC versions of the title as an included bonus. 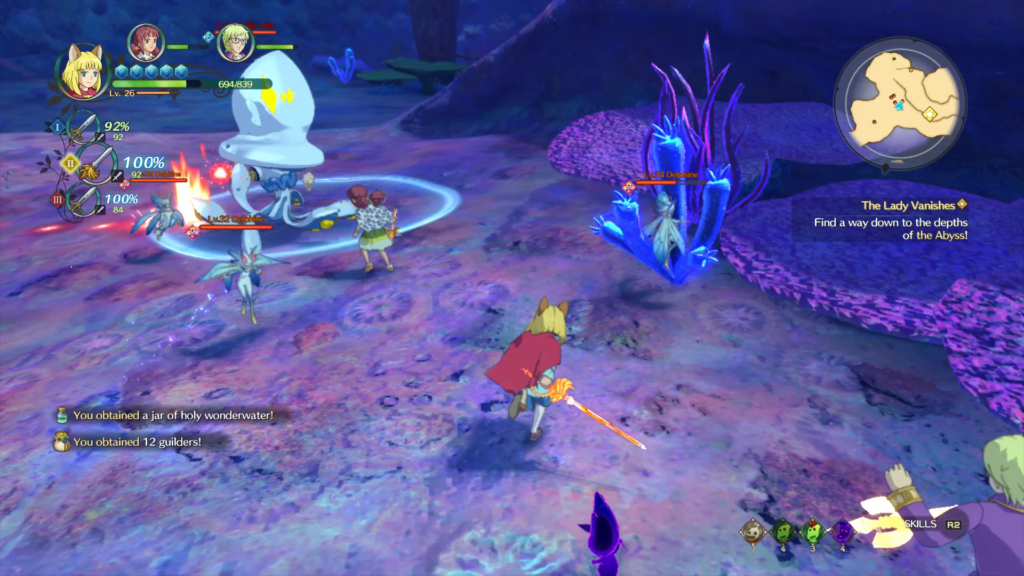 The story in Ni no Kuni 2 sees you joining the young king Evan as he sets out on an epic quest to found a new kingdom and, with the help of some new friends, unite his world and save its people from a terrible evil. If I gave you any more than this, I’d be going into spoiler territory. I wouldn’t want to do that, since most people have probably never played this game. I promise you it’s better than the anime film, by far. 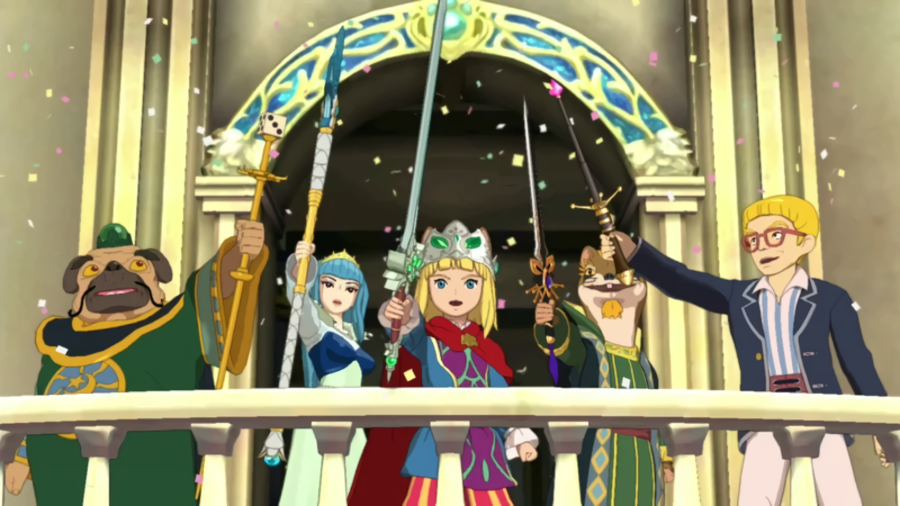 Ni no Kuni 2 Revenant Kingdom PRINCE’S EDITION will be dropping on Nintendo Switch this fall on 17 September 2021.