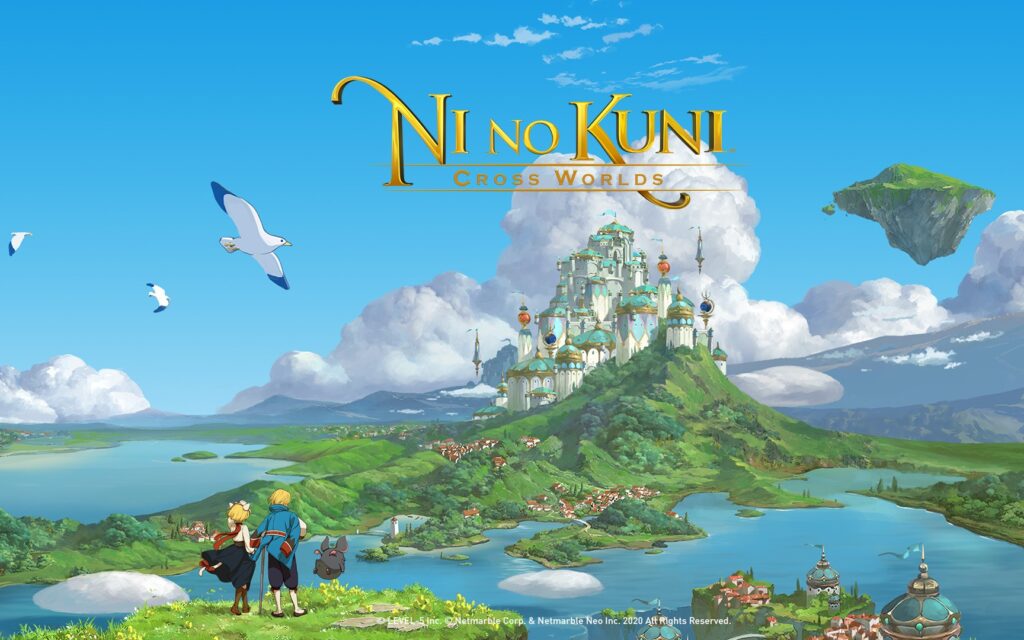 Today, developer Netmarble announced that they are kicking off pre-registrations for Ni no Kuni: Cross Worlds in Taiwan, Korea, and Japan.

All the way back in 2019, a brand new Ni no Kuni title was announced for iOS and Android under the name of Ni no Kuni: Cross Worlds. The title was originally slated to release at the end of 2020, but due to circumstances with COVID-19, the production of the title was slowed, thus resulting in the release of the game being delayed.

Ni no Kuni: Cross Worlds is an expansive RPG being developed by Level-5 and Netmarble for iOS and Android devices. They have outlined the story for the game as follows;

The protagonist is a beta tester for ‘Project N,’ a virtual reality game developed by Mirai Company, a major corporation in the world of ‘Ichi no Kuni.’ The protagonist was chosen out of hundreds of applicants…

The game world of ‘Project N’ is a fantasy world called ‘Ni no Kuni.’ The protagonist begins a battle against an army of monsters led by ‘Levant,’ who attacked the ‘Nameless Kingdom.’

The protagonist fights the monster army alongside Shia, the queen of the kingdom, but Levant’s unreasonable power leads Queen Shia to open a dimensional rift for the protagonist and a fairy named Kuu to escape.

The protagonist and Kuu emerge somewhere around the kingdom of Evermore, and set off on an adventure to rebuild the Nameless Kingdom and save Queen Shia.

Without yet knowing the truth, this is a parallel world where the world of ‘Ni no Kuni’ exists… 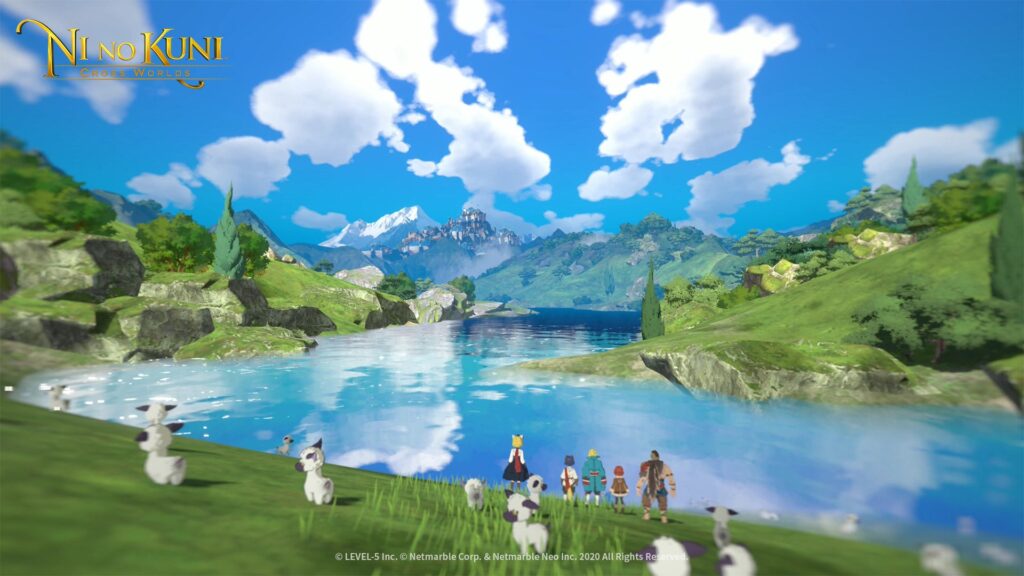 People who pre-register for the game will receive the well-known ‘Byakuou’ item, and if they refer their friends to register, they can have the opportunity to receive the in-game item ‘Udada’s Hat’ if five of their invited friends complete a mission in the game after service begins.

There is still no solid release date for Ni no Kuni: Cross Worlds. However, the App Store lists 30 June as a release date, but that could simply be a placeholder date. As of the time of this writing, there is also no release date set for international territories either.