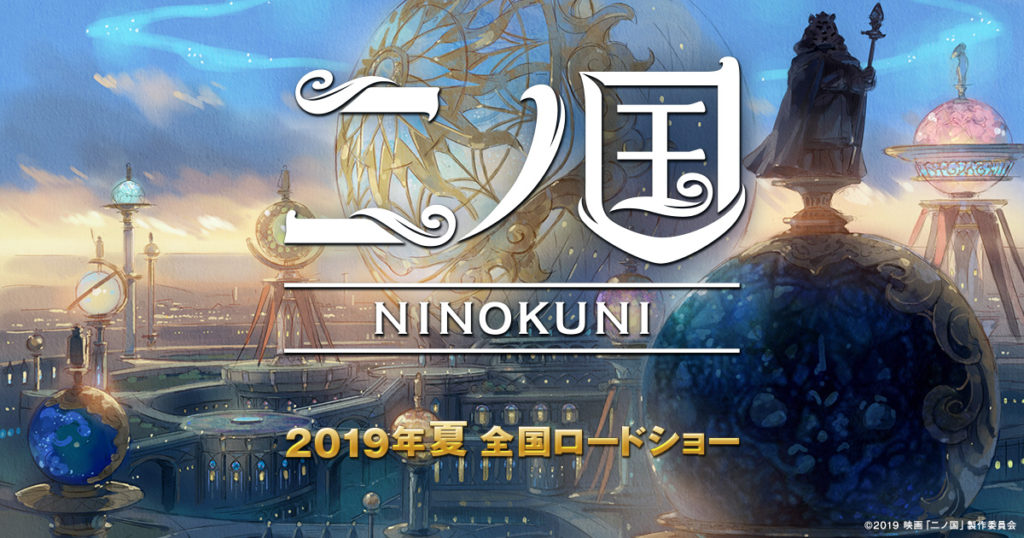 There are some announcements that you really hope for, but don’t quite expect. Back in 2008, Level-5 president Akihiro Hino met with Studio Ghibli president Toshio Suzuki to collaborate for a special game project. This project would have Studio Ghibli animator Yoshiyuki Momose create character designs, famed composer Joe Hisaishi create the soundtrack and Ghibli themselves to produce animated cutscenes for the game. Ni no Kuni was released, but shortly after, the studio shut down their animation production. Nonetheless, for the sequel, Ni no Kuni II: Revenant Kingdom, Akihiro Hino persisted, working with Yoshiyuki Momose and Joe Hisaishi without Ghibli’s formal involvement. 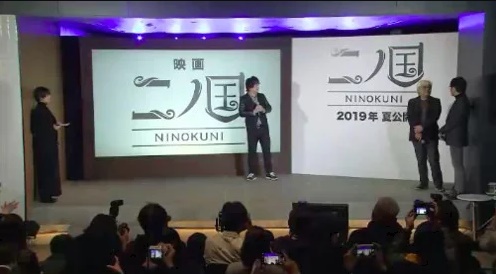 And now we have the announcement of an anime film at a Warner Bros. Japan press conference. For fans of Level-5 works, this shouldn’t be too surprising. Level-5 is known for dipping their hands into many different industries and they especially like to develop anime projects. This film will be directed by Ni no Kuni character designer Yoshiyuki Momose (who also directed part of Ponoc’s Modest Heroes) and will be composed by Joe Hisaishi, just like with the games. However, the animation will be produced at OLM, who previously worked with Level-5 on their Yo-Kai Watch and Snack World anime. 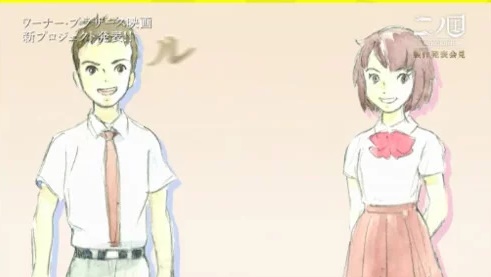 The film looks to be an original story with the core tenets of passing through worlds as the two game releases. This time it follows a high school student named Yuu who travels back-and-forth between worlds with his two friends. The story is written by Akihiro Hino himself and he’ll be serving as executive producer as well. The film will be released by Warner Bros. Japan in theaters in Summer of this year. There’s no news yet about a western release, but I’d imagine it’s fairly likely to happen.