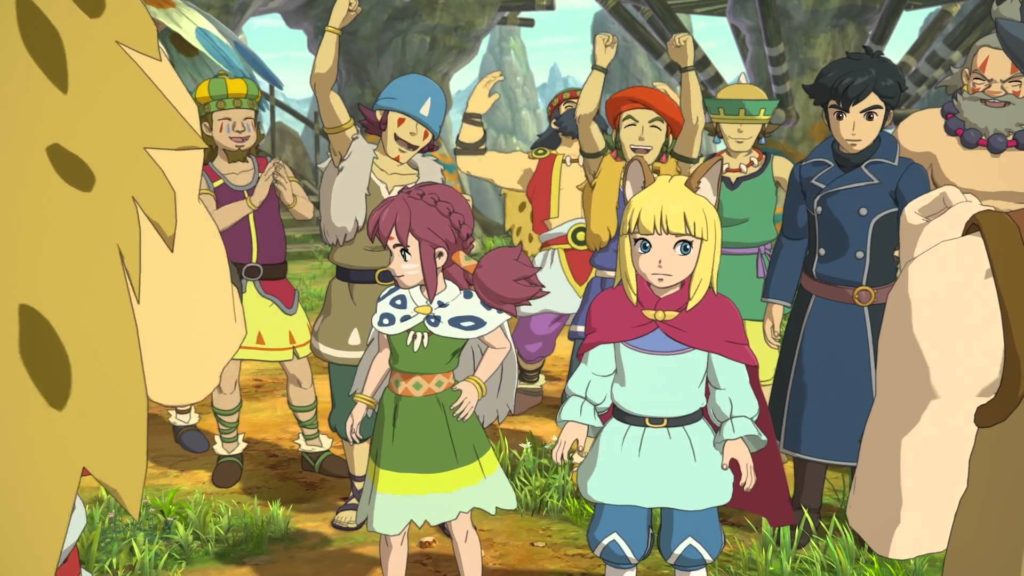 When a former Studio Ghibli worker is on your side, you know that your project has been set up to be something truly special. And when that former Studio Ghibli staff member is serving as the character designer on your RPG, it’s probably safe to assume that your game’s actors and story direction are in the right hands. Yoshiyuki Momose sat down for an interview posted on PlayStation’s YouTube channel to talk about the various challenges and experiences he had while bringing the characters of Ni no Kuni II: Revenant Kingdom to life, and shares some insights on the particular challenges presented by game development as opposed to those found in creating a movie.

In the video, Momose talks about the challenges of bringing cel-shaded characters to life in a 3D game. Even though they may have a flat appearance at first glance, they have to pop with life and convince the player that they are a living, breathing entity within the world of the game with personalities that are convincing enough to draw you into their plight. Story director Akihiro Hino and game director Takafumi Koukami also add in their comments, and it all makes for a fascinating look at how a Studio Ghibli veteran approaches the job of game development, which he also admits is quite the different experience from anything else he has worked on in the past.

I also love just how relaxed he appears in the video — this is a guy who knows exactly how to bring a story to life with its characters, and it really shows within the footage of the game we’ve seen so far. Even after many delays, I’m thrilled to finally get the chance to play Ni no Kuni II: Revenant Kingdom when it launches for the PlayStation 4 on March 23.

You also cannot miss that soundtrack by Joe Hisaishi for anything.