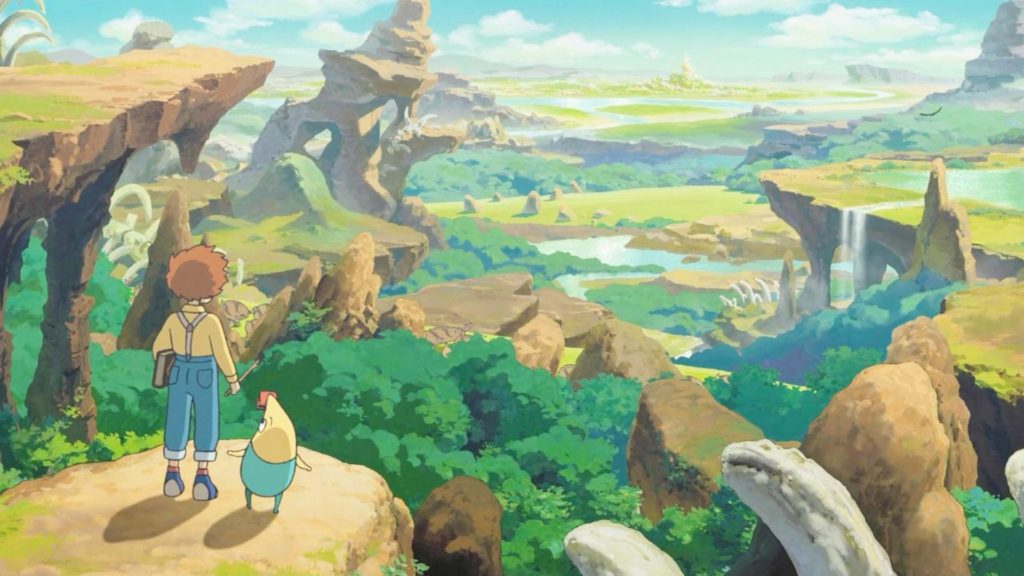 When I reviewed the latest installment in the Ni No Kuni franchise, a theatrical movie released at the beginning of the summer, I summarised it by noting that it was ‘a film with an identity problem in a series with a massive identity crisis’. Level-5 has capitalized on the success of the self-contained adventure found within the first instalment of the franchise with further instalments, yet have struggled to find an identity for the series with both the franchise’s second video game on PS4 and the aforementioned movie. With an announcement of a mobile game in the Ni No Kuni franchise, subtitled Cross Worlds and currently in development by Netmarble Games, I fear that Level-5 are still soul-searching on their journey for the franchise’s identity. 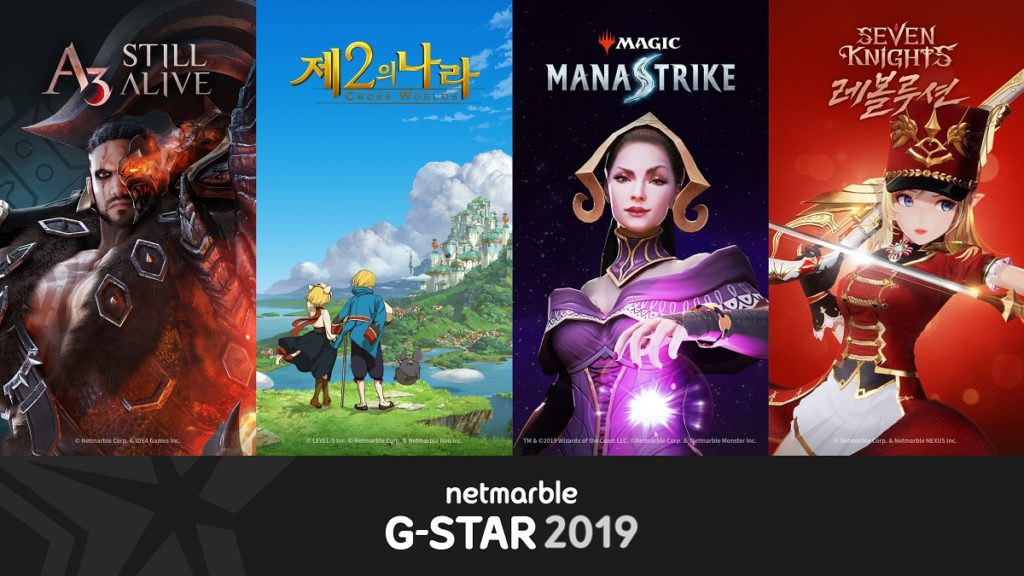 Set for a public showcase during a presentation at G-Star 2019 in Busan, South Korea between November 14th-17th, the Ni No Kuni mobile experience promises to maintain the visual aesthetics of its console and theatrical brethren while creating a mobile MMORPG that sees players compete and cooperate against each other through a social system known as ‘Kingdoms’. Little else is known about the game other than this, with more details being promised at G-Star 2019, yet this alone is enough to have me concerned.

While I want to avoid repetition of some of the points I raised in my review for the Ni No Kuni movie, I find myself less excited and more dismayed when I hear of Level-5 continuing to develop entries into the franchise. It’s arguably a franchise that shouldn’t exist in the first place, with a self-contained story being told in collaboration with Studio Ghibli which has had its message undermined by subsequent entries.

When I picture that initial game, one of my favorite JRPGs due to how it used both gameplay and world-building in tandem as a metaphor for the journey which its main character, Oliver, was undertaking both physically and mentally, I find a world that is both well-realized and carefully thought out. Future entries lose this sense of purpose, causing such entries to lack a driving force behind them in response. Even based on this brief description, I struggle to see how this game can evoke these sorts of emotions or find an alternative reason to exist where Level-5 themselves have previously failed.

Nonetheless, I am still curious to see what Netmarble in collaboration with Level-5 are able to create on a mobile platform within the world of Ni No Kuni, even if I am concerned about the outcome. For further details, however, we will have to wait for G-Star 2019 in Busan, South Korea.