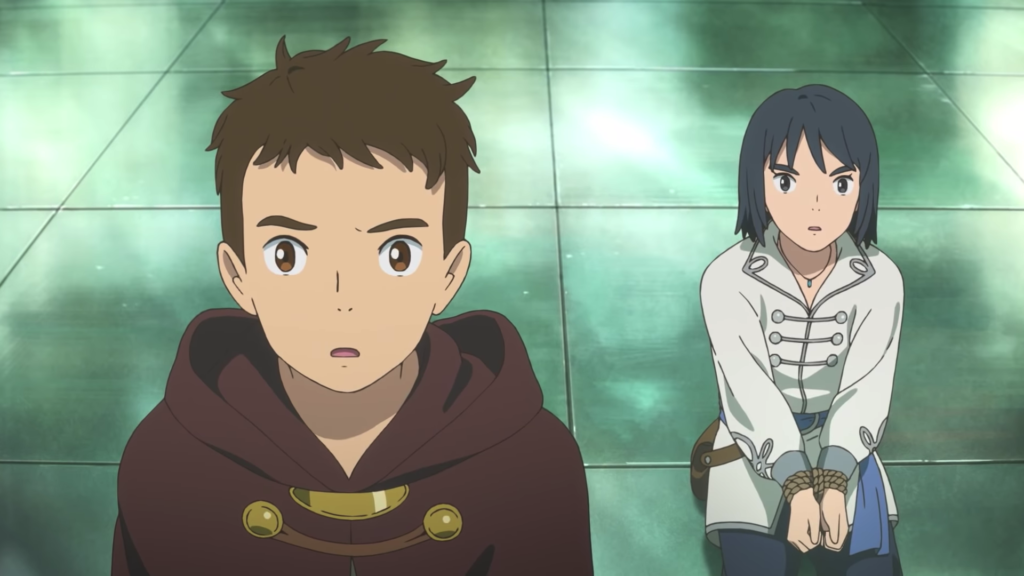 At Anime Japan a few weeks ago, the creative minds behind the upcoming movie based on the Ni no Kuni series came together for a special stage show to discuss the film. While the event report from our own Callum May certainly made the stage show seem interesting despite it not being released at that time, it was rather surprising that a trailer for this upcoming Ni no Kuni adaptation was not shown at the event. We had our assurances from Level 5 president and series creator Akihiro Hino that the movie was progressing well, though, an assurance I’m inclined to believe. Fast forward a few weeks and, at long last, we finally have our first glimpse at the Ni No Kuni movie through its debut trailer.

If I were to be honest, though, the trailer does sow the seeds of doubt in my mind about this film’s quality. I’m not sure the trailer is entirely the culprit for these feelings as it may tie into my feelings on the Ni no Kuni franchise more broadly. Let me explain.

I adore the original Ni no Kuni game on PlayStation 3. The blend of Studio Ghibli aesthetics with Level 5’s RPG sensibilities instantly drew me in, with the young Oliver’s story of traveling to another world to try and revive her recently-deceased mother was an intimate and heartfelt tale. Alongside the strong gameplay, not only did it have the visual make-up of a Ghibli film, it had the tone and moral philosophy of one too as Oliver learns and matures and begins to process his mother’s death. Ni no Kuni 2, on the other hand, while the brief few hours I spent with the title were certainly a fun experience, left me colder. Ghibli was no longer involved but the Ghibli visual aesthetic was retained, yet, the story took a noticeable tonal shift which, while fun as a standalone fantasy adventure, left me at odds. The thing that defined the original game had been lost, leaving an interesting world without the compassionate core that once defined it.

I look at the trailer for this movie and can’t help but feel the same thing. Even with the involvement of Yoshiyuki Momose, a former Ghibli animator, as the film’s director, and even with the Ghibli aesthetic being mostly retained by OLM, this Ni no Kuni trailer hasn’t drawn me in in the way that very first gaming entry succeeded in doing during its unveiling. I see a fun movie, yet I don’t see a movie that has me desperate for more or wishing the movie would release even just one day sooner so I could see it that little bit faster. The town of Ding Dong Dell remains as pretty as ever, yet this movie doesn’t have me clamoring to return within its walls.

I’m sure the Ni no Kuni movie will be good, this trailer assures me of that. Will it be great? Will it reach the thematic highs that first game was able to reach? I don’t know. I’ll definitely go and see it (with the movie set for release on an unannounced date in summer), although whether I’ll be rushing to see it as soon as it releases in the way I’m chomping at the bit for Makoto Shinkai’s upcoming movie remains to be seen.

You can find more information on the upcoming Ni no Kuni film via its official website.