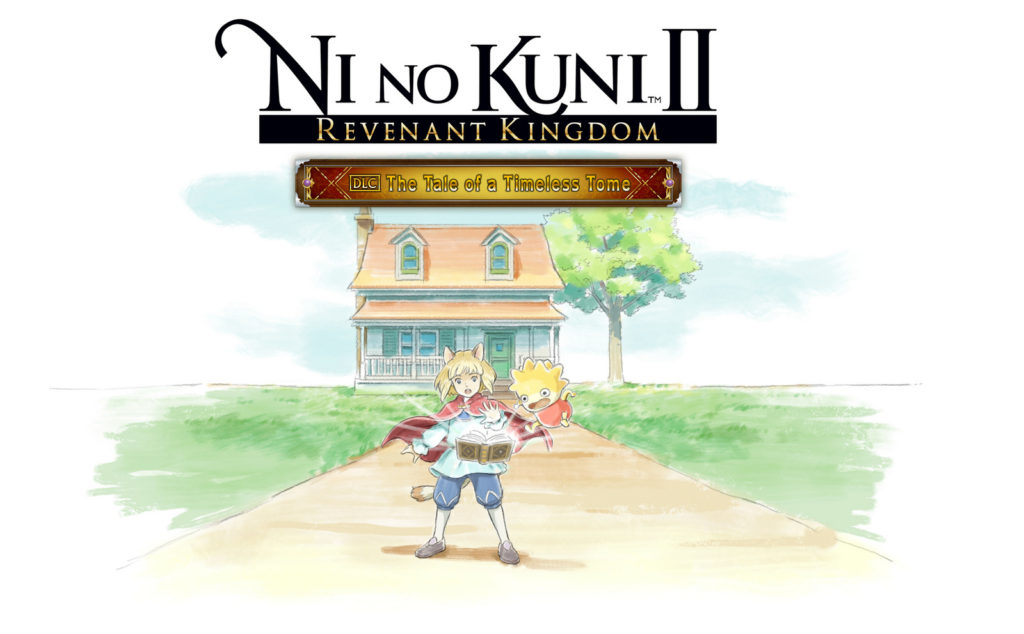 Earlier this year, in our “OTAQUEST Staff Year in Review“, I mentioned that the artistry and different forms of gameplay involved in Level-5’s Ni no Kuni II: Revenant Kingdom made it one of the best games of 2018. This is a statement that I stand by, and you can bet I’ll definitely be tuning in for the anime film release this summer. However, although the main game was absolutely stunning, it’s difficult to say the same for the DLC so far.

As part of the season pass, Ni no Kuni II: Revenant Kingdom has so far released one DLC on December 13. This was The Lair of the Lost Lord and had the player team learn new abilities, acquire new weapons, and travel down through a high-level dungeon. However, many players found that even after completing the main story, their characters were still a while off being able to take advantage of this new content.

As someone who tried to get a Platinum trophy myself, one of the big challenges remains in having to grind levels by either constantly re-challenging the final boss or just taking on the final dungeon until you finally get through it. It’s because of this that the DLC specifically has received many negative reviews from people who either had their game crash (meaning that they had to start the dungeon again) or didn’t want to spend their time just grinding. There were also complaints that the story content wasn’t compelling enough, especially with no voice acting.

Hopefully the upcoming DLC “The Tale of a Timeless Tome” will be able to address these issues. For a start, it seems to be much more story-focused than the previous one. This DLC brings back “The Conductor”, a mysterious character from the original Ni no Kuni title with a large bunny rabbit head. No details on his role within the story have been revealed thus far. 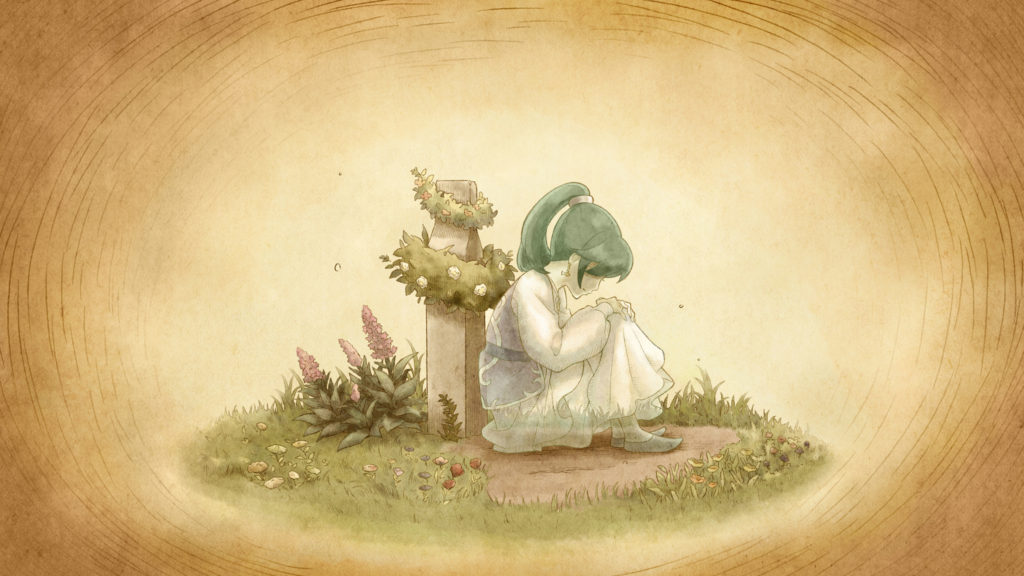 One of the screenshots released for the DLC shows a green haired girl sitting next to a grave. This is likely Nella, King Evan’s closest friend who is killed early on in the story. This is the final DLC to be released for Ni no Kuni II: Revenant Kingdom (unless another season pass is announced), so it will be the final chance for Level-5 to give us closure on the cast of characters we have grown to love, and perhaps even those who we never got the chance to learn about.

As well as the upcoming story content, this DLC will also introduce new combat techniques like “Martha’s Method” (presumably based on Higgledies) and “Wizard’s Companion”, the book Oliver used in the original Ni no Kuni games. There will also be a “Solosseum Slog” location where the player will be able to test these abilities out against strong enemies. 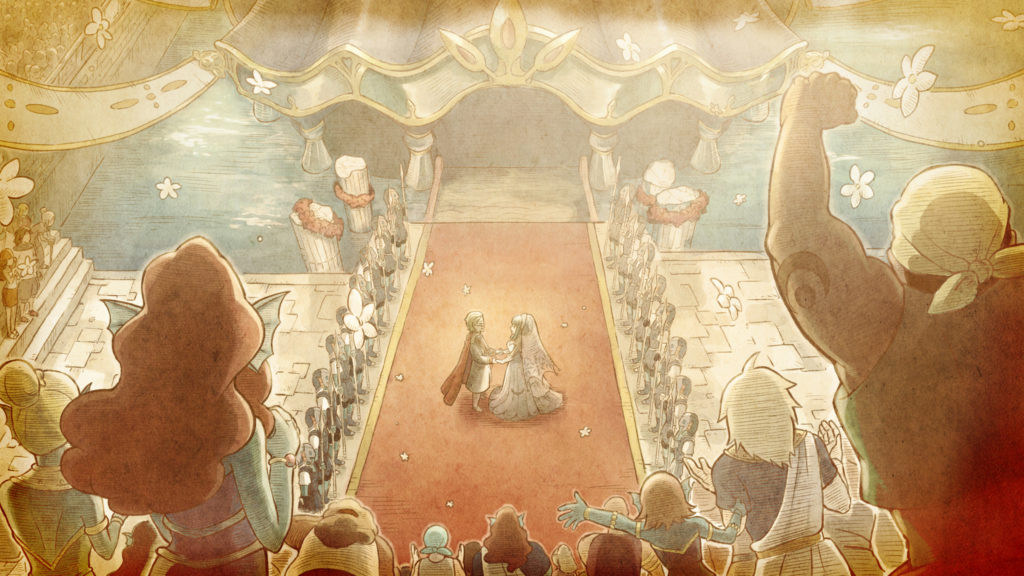 As a huge fan of the game, I’m really hoping that The Tale of a Timeless Tome is able to deliver on everything I wanted from it. The original title gave me everything I’d hoped for from a Ni no Kuni sequel, but if they’re going to take a step towards giving us a new finale, I definitely won’t be one to turn down an excuse to revisit that world.