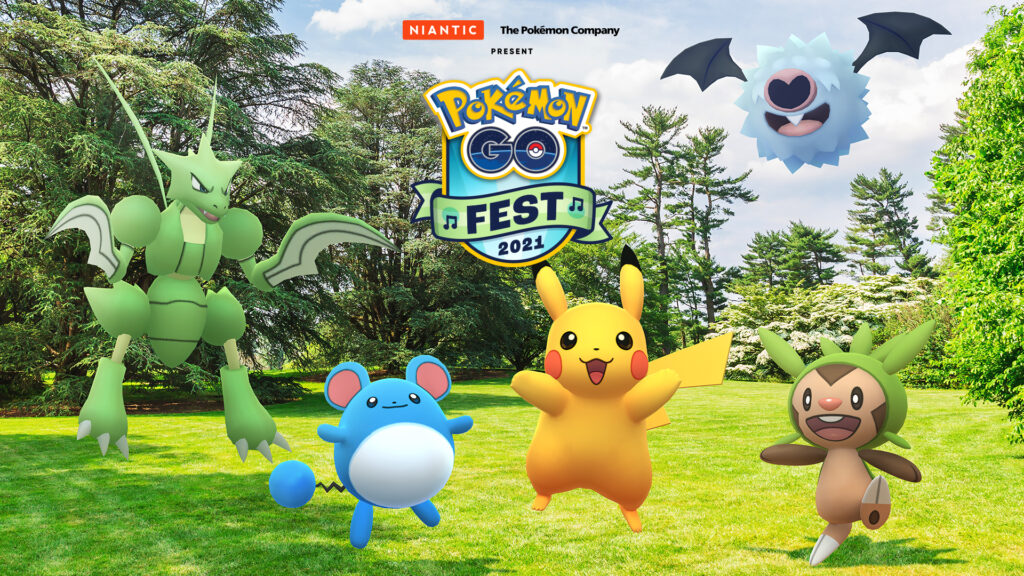 Now that we’re solidly into the release phase of Niantic’s Go Beyond update, they have been introducing more and more events for fans of Pokémon GO to partake in. This morning, the developer behind the massively popular iOS and Android title announced that they will be holding Pokémon GO Fest 2021 this summer on 17 and 18 July 2021. 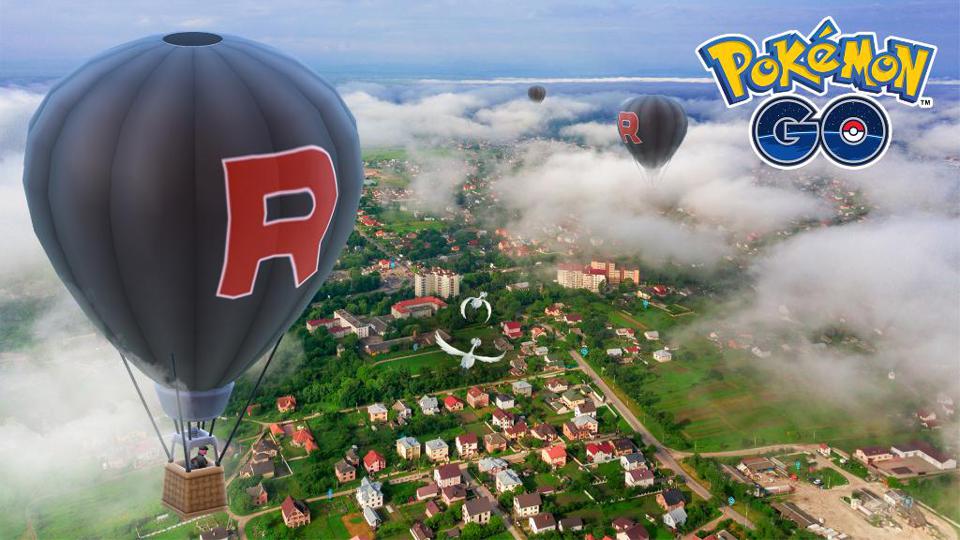 Niantic holds the Pokémon GO Fest event every single year. Players can complete missions not only individually but also as a collective team for a chance to receive some pretty awesome in-game prizes, such as legendary or shiny Pokémon.

Last year’s Pokémon GO Fest 2020 was an online-only event due to the pandemic. Going into 2021, things are certainly better, but Niantic has yet to announce if the event this year will be a physical or online… or both! 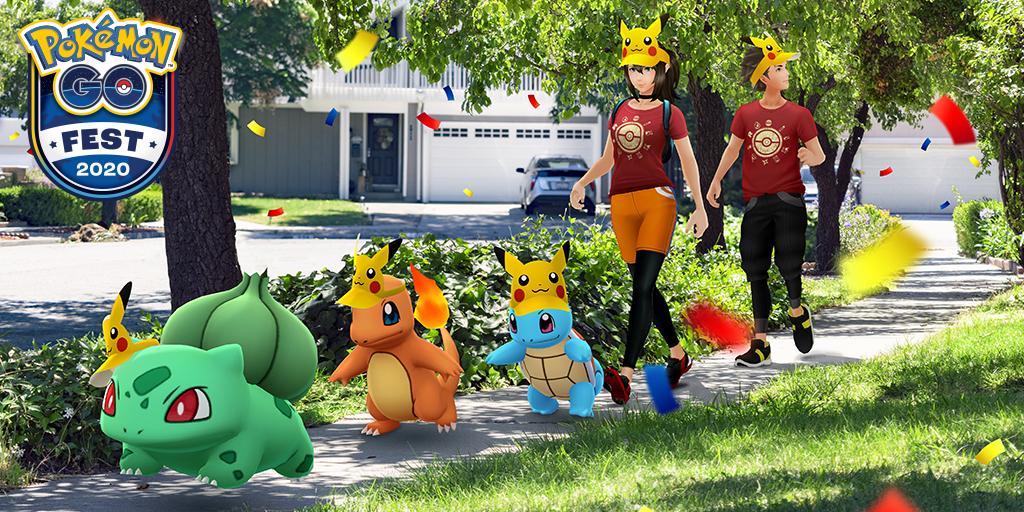 As of the time of this writing, Niantic has yet to share any concrete details aside from the dates, but they did say to expect some pretty big things since it’s Pokémon’s 25th anniversary. OTAQUEST will bring you the latest info as soon as Niantic shares more about Pokémon GO Fest 2021!