Niantic’s Ingress Smartphone AR Game is Getting an Anime 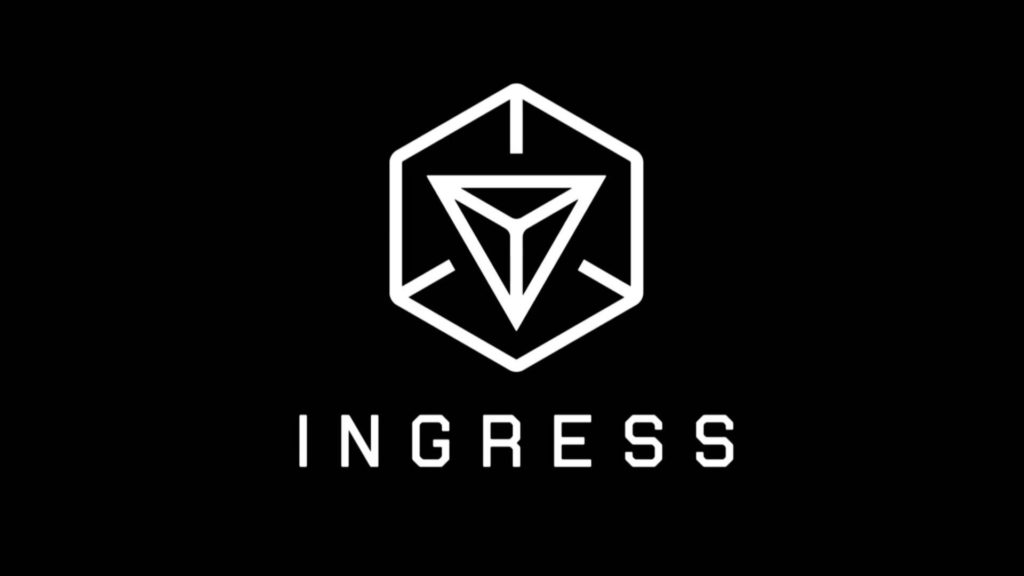 Before Niantic took the world by storm with the release of Pokémon GO, their in-house team of creatives was pushing the limits of AR (Augmented Reality) through their smartphone title Ingress. Announced today at Fuji TV’s Plus Ultra animation lineup reveal event, Ingress will be receiving its own anime series which is set to begin airing October 2018. Previewed through a short trailer, viewers were pushed between both real-world locations in Tokyo leading up to an eventual character preview.

The sci-fi anime series is part of a collaborative effort between both Niantic and Fuji Television and will be aired during the +Ultra timeslot from October 2018. While not much more is known about the series as of right now, we’ll be sure to keep you updated as more information is revealed.