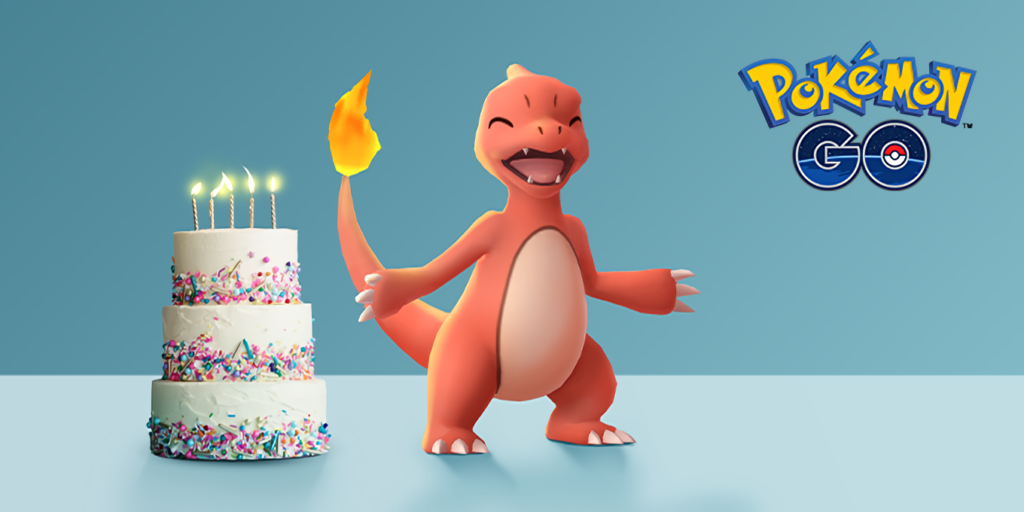 It’s hard to believe that Pokémon GO has already been out for five years. Today Niantic outlined their plans for the events surrounding the fifth anniversary of the globally popular app. 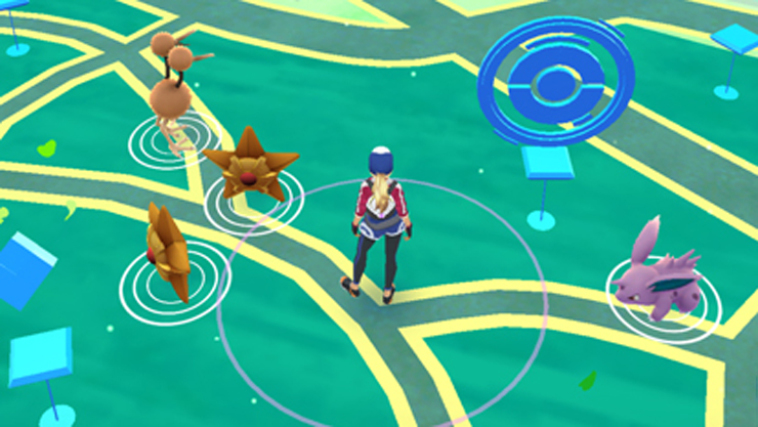 With each anniversary that passes, Niantic holds a special in-game event in which players can obtain rare Pokémon, new shinies, or a plethora of items to use in-game. On the official Pokémon GO website, Niantic has outlined the following for this year’s event:

The fifth-anniversary event has kicked off today 6 July 2021 and will run through 15 July 2021. So what are you waiting for, go out there and celebrate with your friends and catch some of those elusive Pocket Monsters. Don’t forget, Pokémon GO Fest 2021 is coming up just around the corner too!