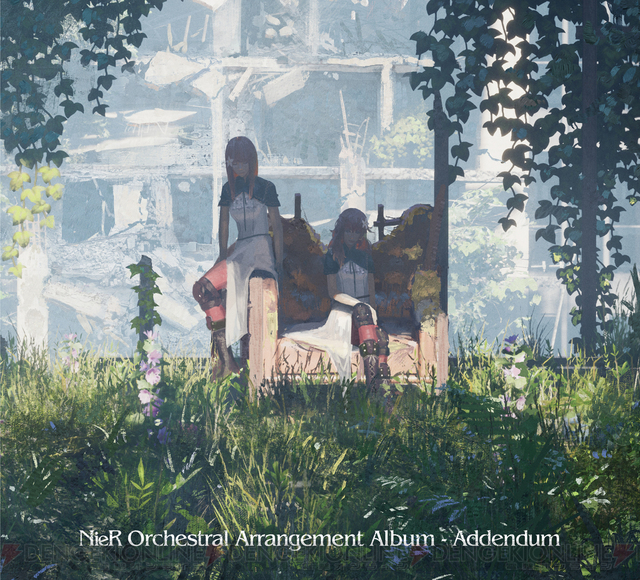 Earlier this morning, Square Enix has announced a NieR Orchestra Album titled, “NieR Orchestral Arrangement Album – Addendum. The album will be released in Japan on March 25th and will contain ten fully orchestrated tracks. It is being released to commemorate the 10th anniversary of the NieR series, as 2020 is the checkpoint for that. The ten tracks that will be included in the album will be a spread across the NieR Gestalt / Replicant as well as NieR Automata universes as well as vocals being performed by Emi Evans and J’Nique Nicole. The songs that will be included in the album are; 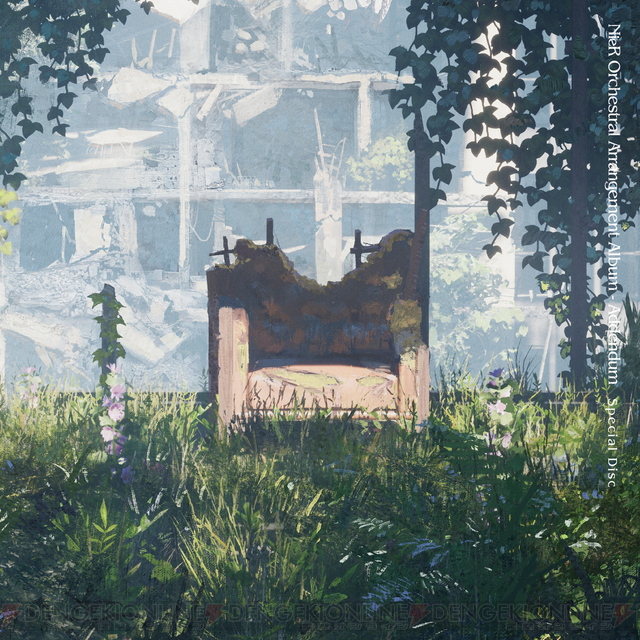 As you can see, there is a lovely spread of tracks throughout the NieR Gestalt / Replicant series as well as fan favorites from NieR Automata. For those of you that are part of the first purchasers of the album, there is also going to be a special disc included which is titled NieR Orchestral Arrangement Album – Addendum Special Disc-. The special disc will consist of the following tracks;

As someone who feels that the music of NieR is a significant factor as to what makes the game so good, I am incredibly excited to hear what the orchestrated versions of my favorite songs are. They haven’t announced any plans to have the soundtracks on digital platforms like Apple Music or Spotify. Still, if you follow the trend that they’ve been doing with the Final Fantasy soundtracks as of late, I’m almost positive we’ll see the NieR Orchestra Album up there eventually. For those of you who want the physical version of the NieR Orchestral Arrangement album, it’ll be available March 25th for ¥3,500.