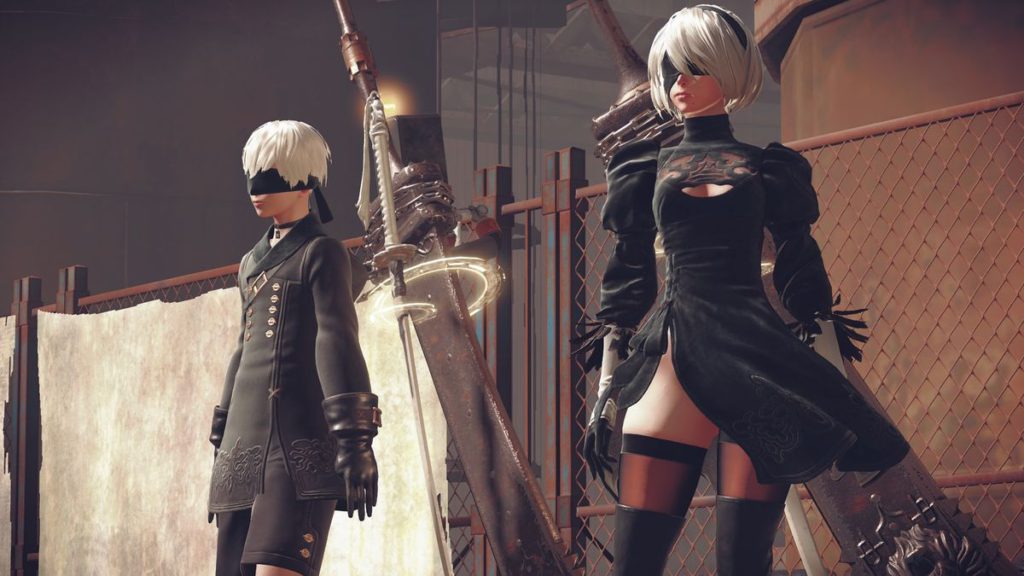 NieR Automata is in many ways a game that shouldn’t exist. A sequel to a spinoff of the Drakengard franchise, and a spinoff that, although it sold decently in Japan, flopped in the rest of the world, it’s not a game you would expect any company to take such a risk on. I’m someone with a lot of adoration for the original NieR, yet I was still perplexed by why this game was being given the green light for development.

In any case, such a risk has definitely paid off for Square Enix. After far surpassing expectations and receiving huge critical acclaim, the official twitter account for the game has informed fans that worldwide shipments and download sales for the game have now surpassed 3.5 million units.

Ever since the game launched Square Enix have repeatedly informed fans of the popularity of the game as it has surpassed various milestones. Following the international release of the title in March 2017 and the Japanese release one month prior, Square Enix shared that the game had sold 1 million units worldwide. Sales continued to grow in the 21 months since, with sales having reached 2.5 million units in March of this year and 3 million units in June. This most recent sales update was coupled with the announcement that the PS4 version had sold and shipped 1 million units in just Japan and the rest of Asia.

NieR Automata surprised players with its unique story and gameplay, and as a huge fan of this title and the rest of Yoko Taro’s work over the years, it’s great to see this title receive such widespread recognition. Considering the multiple milestones this game has hit this year, it wouldn’t be a surprise to see these numbers continue to rise over the next 12 months.