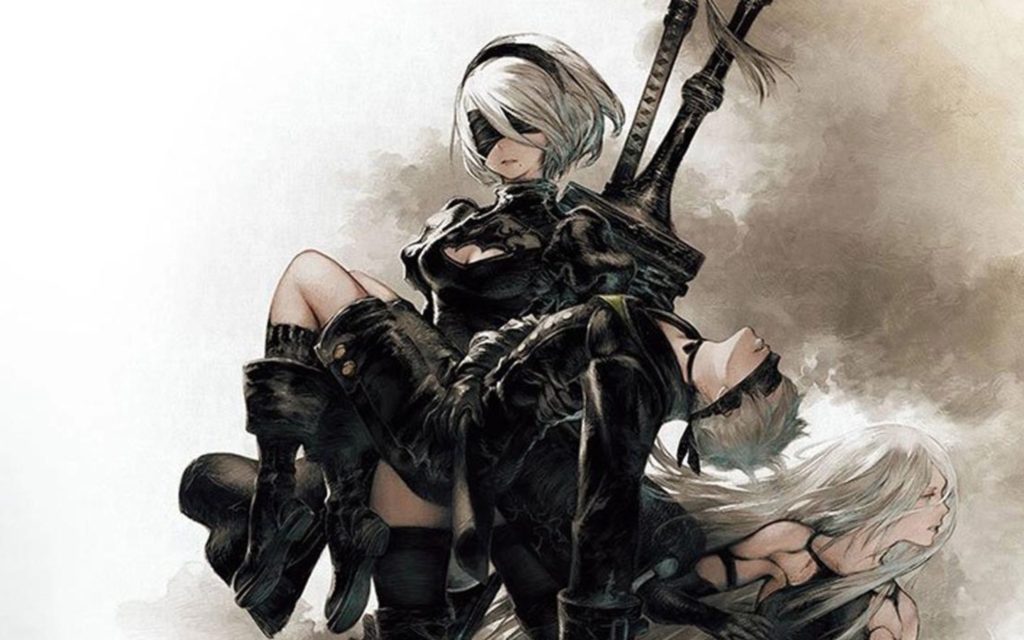 NieR Automata has been a major success and surpassed all pre-release expectations placed upon it, having sold and shipped over 3.5 million copies worldwide since its release in February last year. Square Enix has followed up on this success in the months since with multiple rearranged soundtrack releases for piano and orchestra as well as an international Xbox One release of the game subtitled the ‘Become as Gods Edition’, a download-only release for the console that bundled the game and its DLC into one package.

A similar release to this ‘Become as Gods Edition’ is now set to release for PlayStation 4 and PC with the announcement of the cleverly titled ‘Game of the YoRHa Edition’. This release will also bundle the full game alongside its DLC while also including bonus downloadable costumes, these being a Machine Lifeform Mask, Grimoire Weiss Pod Model and a variety of skins for your Pod. Also included will be a special PlayStation 4 Dynamic Theme and a set of avatars.

To coincide with the announcement, Yoko Taro had a special message to send to fans of the game, made with his typically wry sense of humor.

We interrupt your regularly scheduled programming with a special message direct from @yokotaro… pic.twitter.com/IE9seYUBzH

While no international release details have been announced as of yet, it seems inevitable that this new version of NieR Automata will be launched outside of Japan as well. As of now, it has been announced that the NieR Automata: Game of the YoRHa Edition will launch on PlayStation 4 on February 21, 2019, in Japan, with the Steam version of the game coming a few days later on February 27, 2019. If you’ve yet to play the game for yourself, this release is surely not 2B missed.