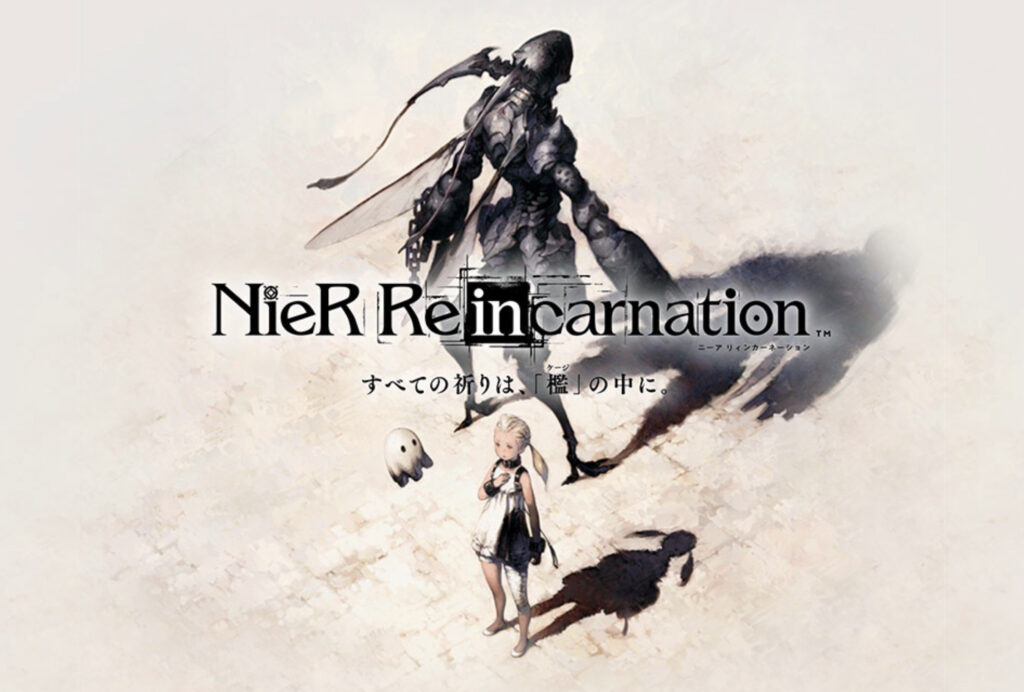 NieR: Re[in]carnation sees the series make its first foray into the mobile sphere with a free-to-play social gacha game later this year. Although the game has been known for a few months at this point with multiple trailers having now been released, much about the game remains a complete mystery. The young girl is unknown, while the floating ghostly figure that accompanies her known as Mama is equally mysterious. Although much of the game remains an uncertain quantity to all outside the small group of developers over at mobile developer Applibot, a new trailer featured combat alongside the news of a closed beta test at least give us some indication of what to expect when NieR: Re[in]carnation is released.

Thanks to this trailer, we now know that gameplay will consist of 3 distinct gameplay moments: cages, memories and battles. ‘Cage’ is the name used to refer to the expansive 3D environments we first saw the white girl run through in the initial trailer and similarly witness her doing here. These moments appear as though they will act as story moments for the game, and we see Mama talking as you, the player, traverse these environments. 2D side-scrolling segments called ‘memories’ also feature.

This trailer for NieR: Re[in]carnation gives us a first look at the combat system for the game. This game features a turn-based, wave-based battle system as an team of three allies fight against waves of enemies that come against the player as they traverse these cages.

Coinciding with this trailer is the news of a closed beta test for the game coming soon. Square Enix are looking for 20,000 players owning either Android or iOS devices (10,000 per system) to test the game in a closed beta starting on July 29th. Applications are open now until the 26th, with chosen applicants contacted on the 28th.

NieR: Re[in]carnation is shaping up to be an interesting mobile gaming experience when it launches on iOS and Android devices later this year. Personally, I’m most interested to see how the story of this game factors into the wider NieR storyline, but this trailer has me convinced that the gameplay will also be fun while setting itself apart from its peers in the competitive mobile space.