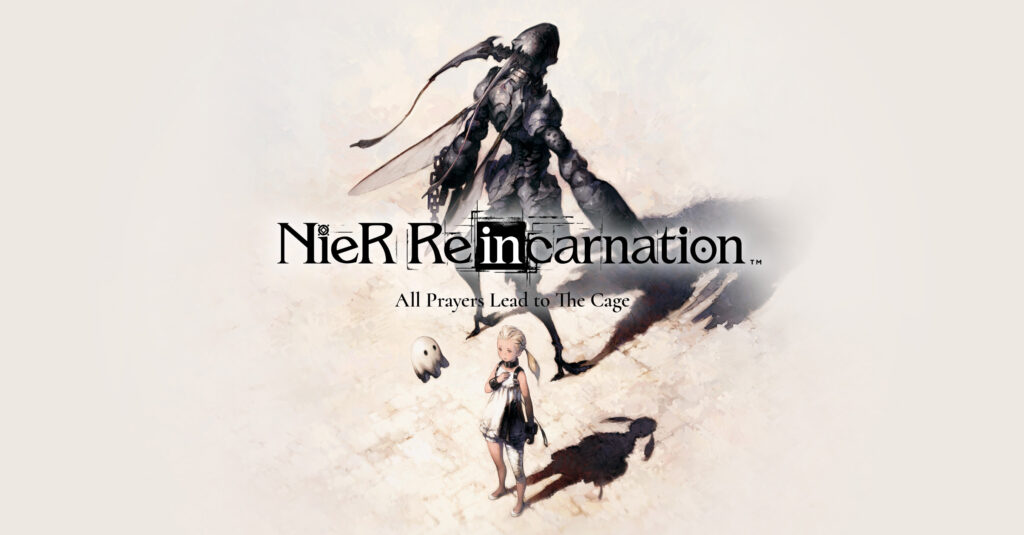 English-language pre-registration is now open for NieR Re[in]carnation, the latest addition to the NieR franchise. SQUARE ENIX posted an unlisted promo video to YouTube, which shows some of the story, gameplay, and action:

Unike the main NieR games, NieR Re[in]carnation is on mobile, which typically makes for a very different gaming experience than playing on a console. It is also a spin-off of the main NieR series and not a direct sequel of NieR or Nier: Automata. However, Yoko Taro was the creative director for the game, so it’s not like it was re-skinned from another game (hey, I like Pokémon Go and Super Mario 2).

Alicia Haddick had only good things to say when the Japanese version came out in February. Among other things, she describes it as a ‘relaxing, beautiful mobile experience’ and ‘a superb incarnation into the world that will be worth returning to again and again.’ Just from looking at these images and the trailer, I have to agree: it certainly looks amazing for a mobile game. 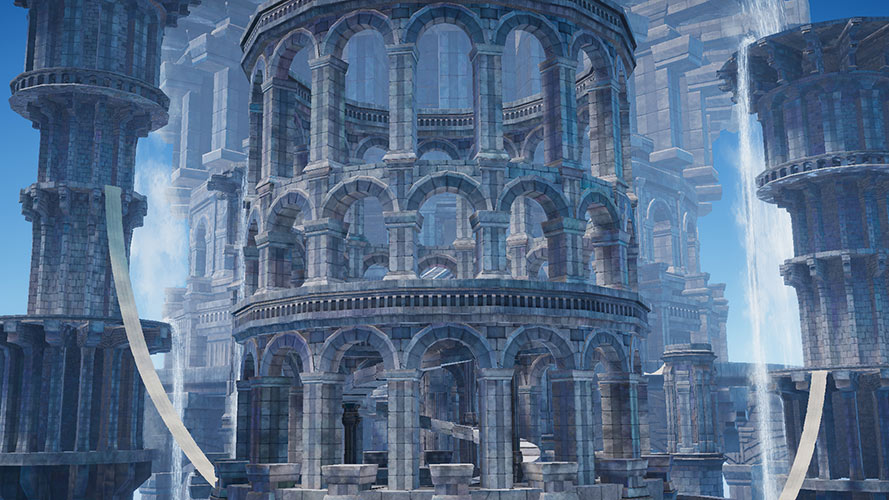 The English-language Twitter account is here. And the website is available here. They don’t make it easy to find on Google, so don’t lose that link.

To encourage people to pre-register, SQUARE ENIX is having a free gem giveaway promotion. If 100,000 people pre-reg, they’ll give away 100 gems. And there are more tiers before reaching 3000 gems for 300,000 users.

You can also buy a plushie version of the game’s ghostly aide, Mama.

If you go to the iOS App Store, the pre-order button currently says that the game is expected on 6 November.