Square Enix‘s upcoming mobile title NieR Re[in]carnation has been building up a bunch of steam leading up to its Japanese release on iOS and Android next week on 18 February 2021. But one thing the developer has been fairly quiet on is the English release of the title. Today, NieR Re[in]carnation director Daichi Matsukawa shared some information on Twitter regarding the status of the English release, and… it might not be exactly what fans were looking for.

A letter from Director Daichi Matsukawa regarding the development status of the English version of NieR Re[in]carnation.#NieR #NieRReincarnation #NieRReinEN pic.twitter.com/lfkz0eEKNM

Daichi Matsukawa posted on the official NieR Re[in]carnation Twitter page this comment regarding the status of the English version of the game:

NieR Re[in]carnation Director Daichi Matsukawa here. My apologies for the lack of updates — please allow me to explain the current development status of the English version of NieR Re[in]carnation to those who are awaiting its release in North America and Europe.

Once dates are confirmed for preregistration and launch, we will send out another announcement to let everyone know.

I apologize once again for the long wait and any inconvenience this may cause, and ask for your understanding and patience. 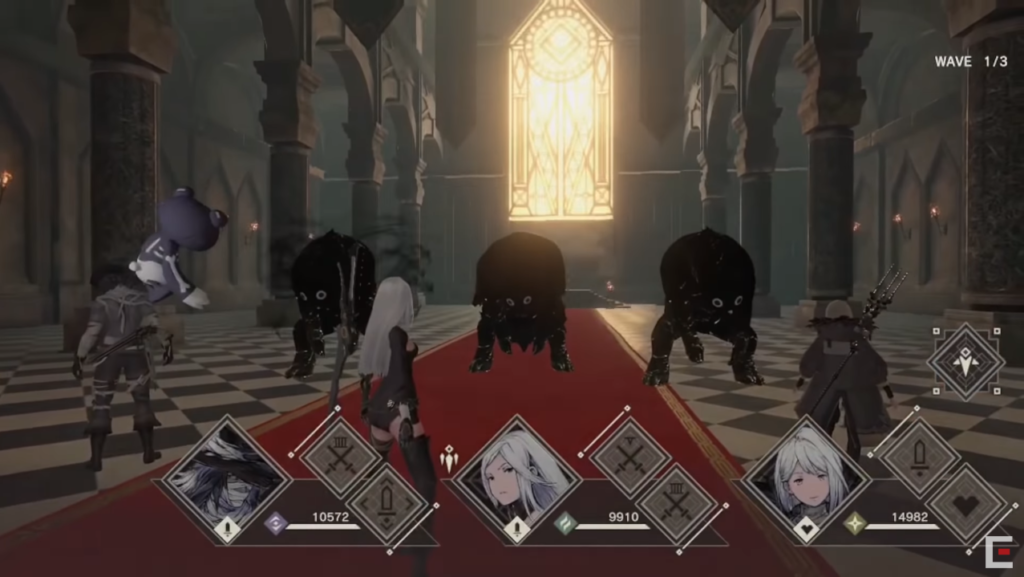 Needless to say, it doesn’t look like English-speaking territories will be getting the title as a simultaneous release with Japan on 18 February 2021 and will need to wait a bit longer until they can dive into the story on their mobile devices. But if this is a sign of anything, at least the English-speaking territories will get a more polished title and will have to deal with far fewer bugs than the upcoming Japanese release.