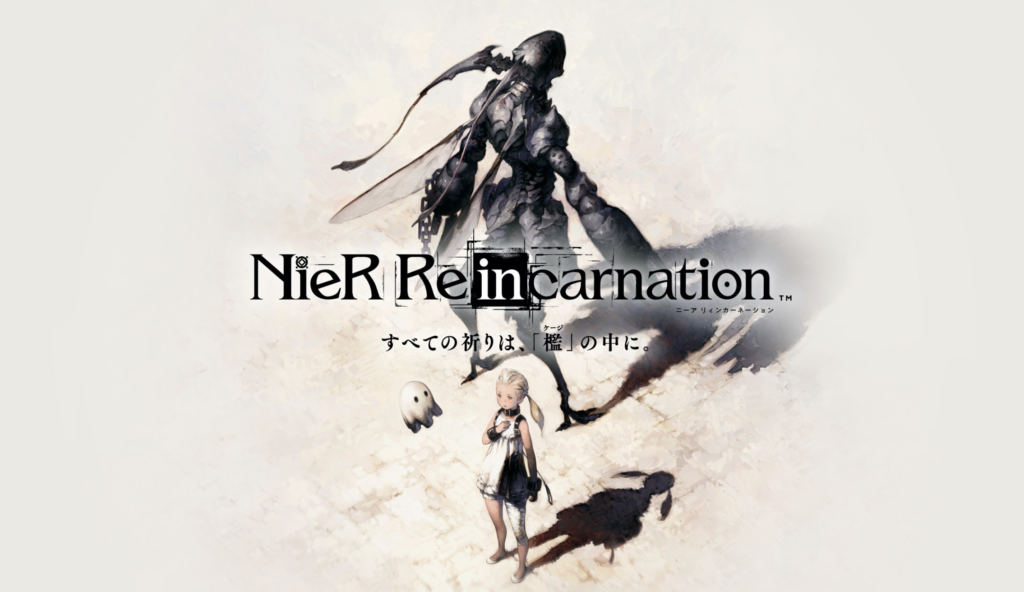 Back when NieR Re[in]carnation was announced, I was absolutely stunned that Square Enix would bring the game to a mobile platform. There is just something about the title that I couldn’t wrap my head around being able to be replicated on a mobile device. Then, after the closed beta, where I had the opportunity to actually see some gameplay for myself, it all made sense to me. I’ve been awaiting the release of the title ever since. Late last night, Square Enix announced that they will be holding the first official live stream for NieR Re[in]carnation on 2 February 2021. 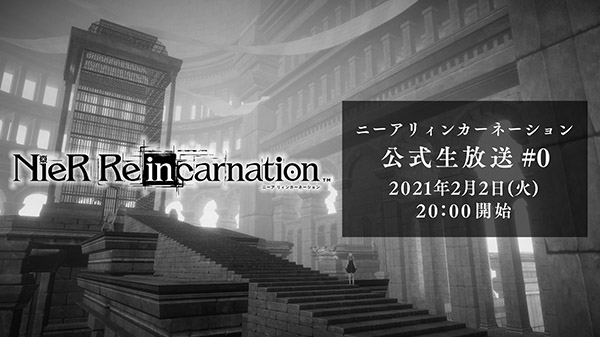 With NieR Re[in]carnation getting ready to hit Japanese iOS and Android devices next month on 18 February, this is the perfect time for Square Enix and Applibot to answer everyone’s questions about the game and use the live stream as a platform to further promote the title, since there has been a severe lack of promotion for it. I can guarantee you that I, along with all the other NieR fans, will be glued to their seat during the live stream just to see what gets announced and what the future may hold for the upcoming mobile title. Maybe they’ll actually announce when the game is getting an international release.