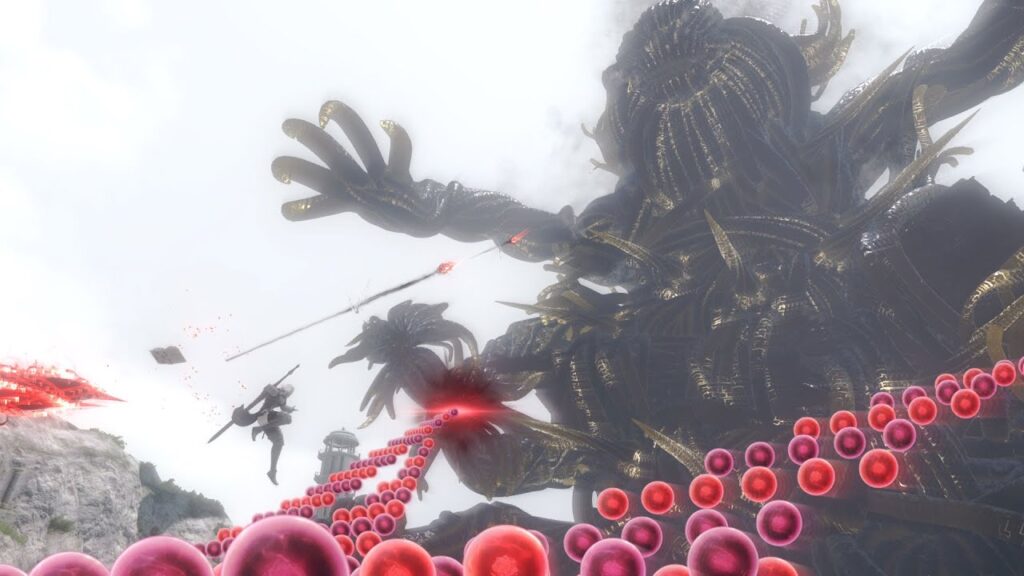 A brand new trailer for NieR Replicant ver.1.22474487139 has been released ahead of the game’s release on Friday, featuring the extra content included.

We are now just days away from the release of NieR Replicant on modern consoles, introducing the original NieR title to an audience of fans who maybe only discovered Yoko Taro’s work with the release of NieR Automata. This remake will bring the story to audiences old and new, but we have been promised some additional content made specifically for the remake, and a new trailer has showcased what’s been added to this new release.

The first bit of content isn’t exactly new, per se, but wasn’t included in the game’s initial release in 2010. The game’s one and only DLC pack, a series of dungeons referred to as the 15 Nightmares, will be included as standard with this new release. And is that Papa NieR we see there when playing that content?

On top of that, we have costumes! Three sets, to be precise, two of which are more standard Japanese-inspired kabuki and samurai costumes. While these may be somewhat out of step with the otherwise European- and Middle East-inspired setting, they are cool nonetheless. Another set, titled YoRHa, transforms the protagonist and Kaine into 9S and 2B-inspired garb. Weapons will also feature, as will the voices of the cast of Automata, though how they will be integrated remains to be seen.

Most exciting, however, is the brand new Episode: Mermaid content. This will be a brand new storyline centered on an abandoned shipwreck and a little girl, with a major boss battle attached to it that is previewed in the trailer.

The whole thing is accompanied by a new song by Keiichi Okabe and vocalized by Emi Evans and some stunning choral work titled Fleeting Words – Another Edit Version. Luckily, fans won’t need to wait long to dive into the game for themselves: NieR Replicant, alongside all this extra content, releases in Japan on 22 April and the rest of the world a day later on 23 April.