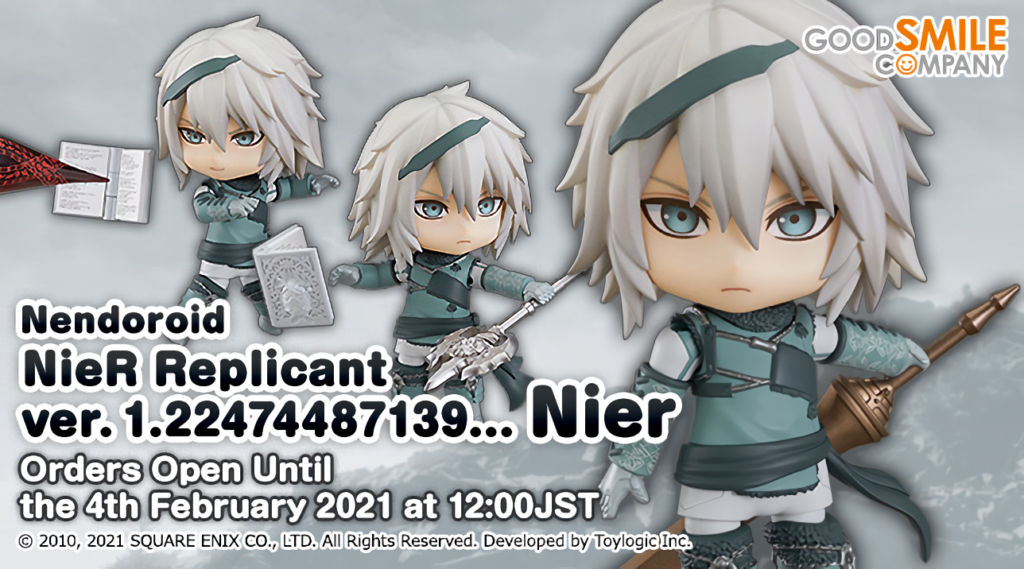 Hot on the news that NieR Re[in]carnation is going to be hitting mobile devices in February, we have the announcement that Good Smile is going to be releasing a Nendoroid of the protagonist Nier from NieR Replicant ver.1.22474487139… In typical Good Smile fashion, the Nendoroid is perfectly modeled, showing off all the intricacies of the character. Just in time for the release of the HD Remaster of NieR Replicant ver.1.22474487139… 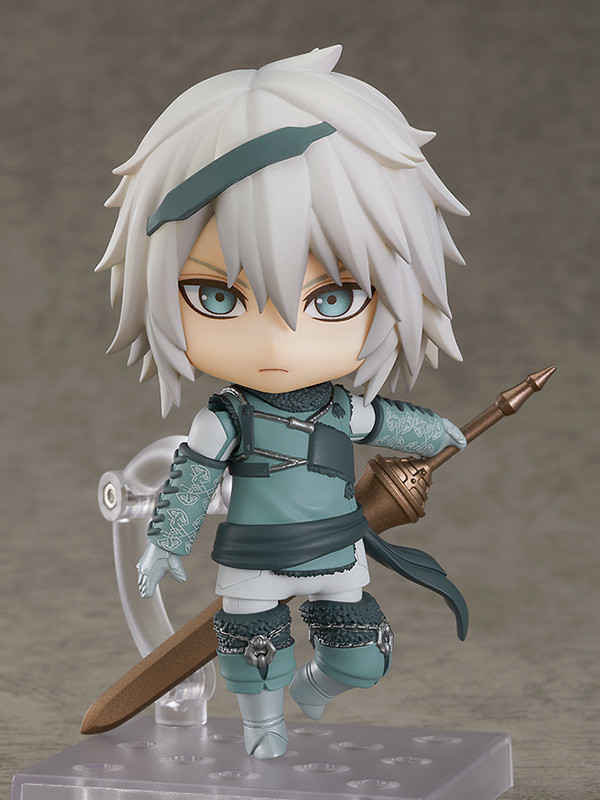 Earlier in 2020, Square Enix made the massive announcement that they were going to be remaking the original NieR Gestalt, which released exclusively on the Xbox 360 in Japan, with NieR Replicant being the alternate PlayStation 3 version that played host to a younger protagonist for PlayStation 4 and Xbox One, much to fans’ delight. The story in NieR Replicant is kind of (but not really) what set the wheels in motion for the story of the hit title NieR Automata, meaning that you don’t really need to play Gestalt or Replicant to understand the story of Automata.

The Nendoroid that was announced of the protagonist Nier comes with all the bells and whistles that you would expect from a Good Smile Nendoroid, including multiple weapons and poses that the figure can be placed into as it graces your desk or your collection of Nendoroids. 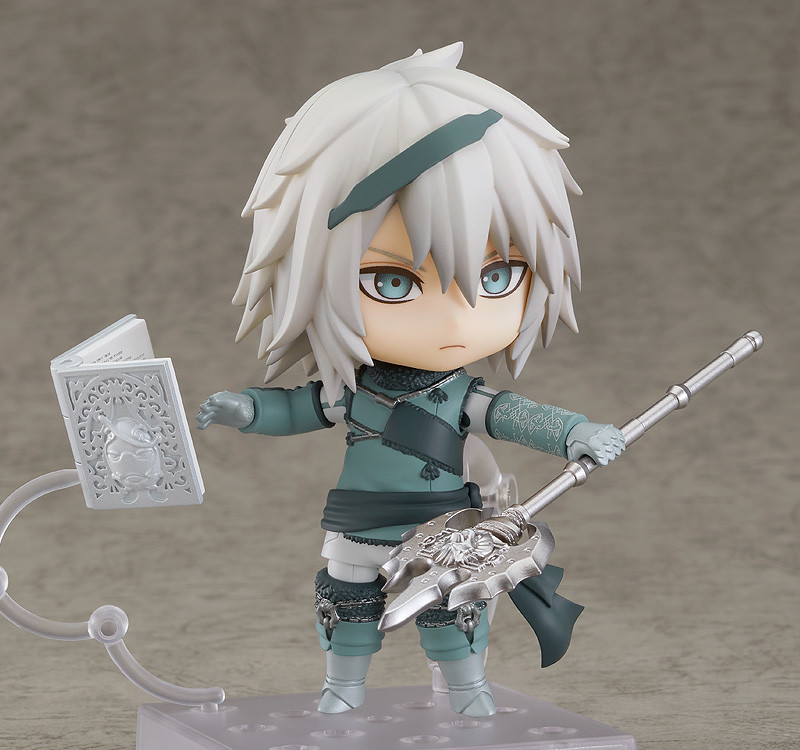 The Nendoroid of Nier will be releasing in May 2021, a couple of months after the planned release of NieR Replicant ver.1.22474487139…, for the moderately high price of ¥6,000. Good Smile has a good track record with shipping products overseas, but with the popularity of the NieR franchise, it might be better to jump on the pre-orders. I can see these selling out like hot cakes before you even realize that the pre-orders have even started.