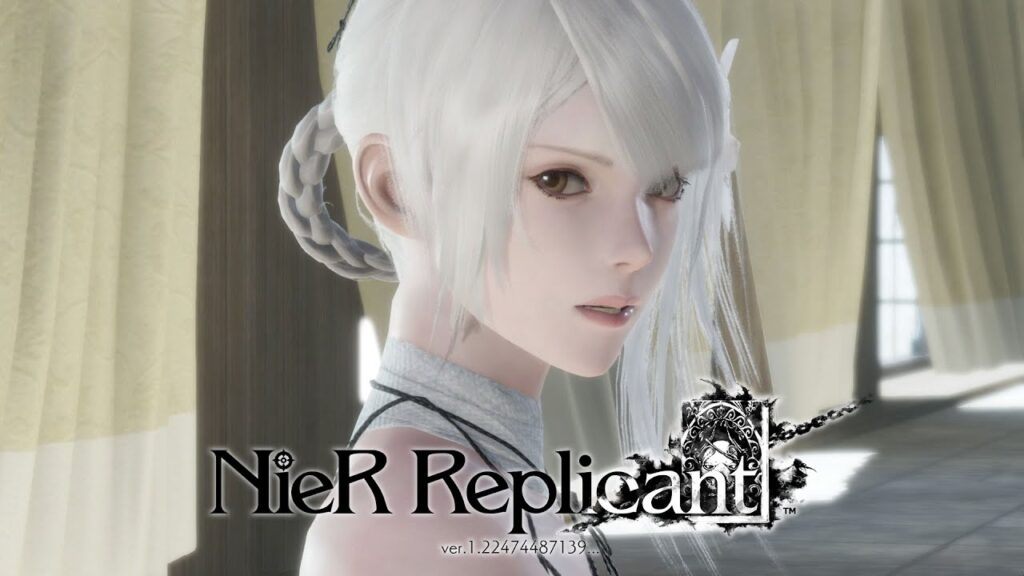 NieR Replicant ver 1.22474487139… is set for release this April, and with excitement for the game reaching fever pitch, Square Enix chose to unveil the opening movie for the JRPG remake.

The release for NieR Replicant has been marching ever-closer, and while much bar the promised new content is public knowledge to those who played the original question, audiences have been kept in the dark on things like character designs and gameplay. The opening movie for the NieR Replicant remake is the first thing players will encounter when booting the game, and gives players a look at all of these things and more.

The initial expletive-ridden opening for the original NieR upon its international release in April 2010 was iconic and also set expectations that this was far from your standard JRPG experience. Alas, this new opening has chosen not to replicate Kaine’s iconic monologue with the opening as they instead chose to recreate the Japanese opening movie for the game. This is arguably more sensible and does a good job of showcasing moments from throughout the experience set to the game’s stunning original soundtrack from Keiichi Okabe. Seeing it now, prior to release, also gives us a closer look at the game’s new character designs.

There was a rough style to the original designs in NieR on PS3 and Xbox 360 that came about partially because of the limitations of the hardware and the game’s low budget, but also matched the rough style the game adhered to throughout. This remake has given the game the sheen of polish it has deserved thanks to the series’ jump to mainstream success with NieR Automata, and the new designs showcased here are more reflective of this. Updated designs for the likes of Kaine in NieR Replicant, seen in this opening movie, put her more in line with the Automata designs, which can be admittedly somewhat jarring at first, but does work in the context of the new experience.