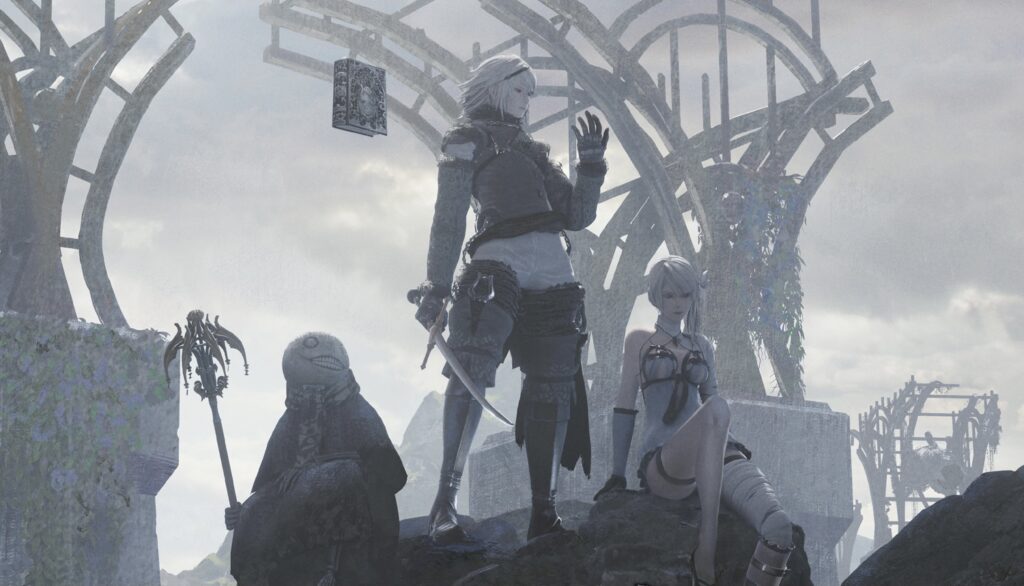 Square Enix have confirmed that the original soundtrack for the NieR Replicant remake, alongside the NieR Re[in]carnation soundtrack, will be released on the same day as the game.

One thing NieR has been praised for ever since its initial release is its soundtrack, even by detractors of the original 2010 game. The haunting score mixing fake language with ethereal sounds from the mind of Keiichi Okabe has stood out as something entirely unique within the realm of gaming.

One of the most exciting things about the news of a remake for NieR Replicant is that the classic songs will be rearranged and re-recorded for the new game, and it’s good to know that a soundtrack collecting these songs will be released alongside the game.

Square Enix today confirmed that the soundtrack for NieR Replicant will include all new recordings made for the remake. Although a soundtrack has been included in the White Snow Edition of the game, it is different to the complete soundtrack being sold here. The release will feature 45 songs split over 3 CDs, and will include a booklet with notes from Yoko Taro, Keiichi Okabe, Yosuke Saito, and Saki Ito.

Meanwhile, on the same day, a soundtrack for the newly released mobile title NieR Re[in]carnation will also be released. This one-disc soundtrack release features field music and main story music newly created for the title by Keiichi Okabe. In my review of the game, I noted that the soundtrack was one of the few elements of the game that gave it a high-quality feel and impressed me in my early time with the title, retaining the standards set by its console brethren.

For fans of Keiichi Okabe’s work, NieR and the music that comes from it, these two soundtracks, alongside the release of NieR Replicant, make 21 April a day not to be missed!