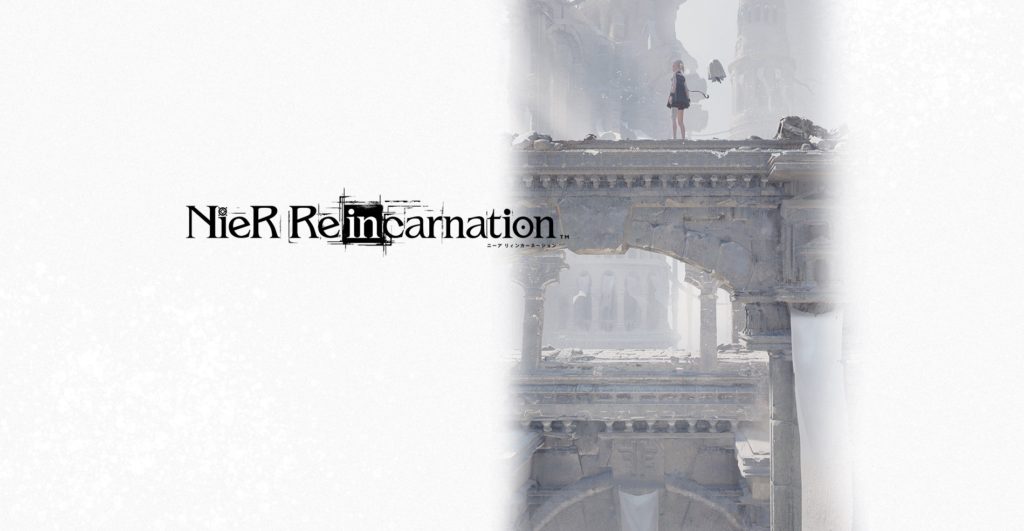 While we’re all still cooped up inside due to virus related concerns, we’re happy to report some great news for the giant contingent of fans out there NieR. Today Yoko Taro and Square Enix have announced both a NieR Replicant remaster coming out on PS4, X Box One, and PC as well as a brand new mobile game NieR Re[in]carnation. While no strict release dates on these details have been made yet, considering one’s a mobile game and the other is an expanded remaster not built from the ground up we imagine it won’t be too long before we can get our hands on the Taro goods.

Looks like we’re specifically getting a Nier Replicant remaster and not a Nier Replicant and Nier Gestalt Remaster. Kind of cool as only the Gestalt version of the game, where you play as a Dad, was ever released in the United States. Kind of a bummer getting to play as the beefy Dad was a better fit for the story than getting to play an obsessive brother character. Officially titled Nier Replicant ver.1.22474487139…, this remaster will be loaded with additional content including an entire new character, rerecorded music, and while we don’t know in what capacity we know the Japanese voice actors for Nier Automata’s 2B and 9S will be making some kind of in game appearance.

Is that a young Kaine? While it’s hard to be sure of anything right now, the upcoming mobile game NieR Re[in]carnation looks like a fully fleshed title with some very nice music and art presentation. Right now we don’t know if Yoko Taro has scripted the entire mobile entry or is just the over-all director, but either way as mobile games grow increasingly profitable we’re seeing more being made with higher production values meaning that it’s possible NieR Re[in]carnation may live up to its predecessors.

Weirdly, not the only Yoko Taro mobile game to get excited for.

NieR Replicant and NieR Re[in[carnation are set to come out soon for console and mobile respectively.