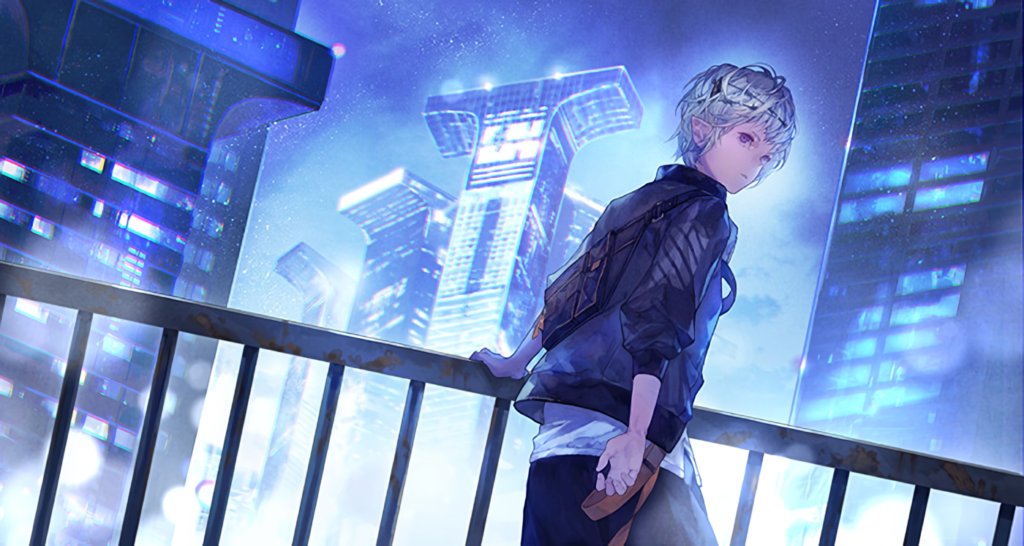 If you aren’t familiar with the series, Night Head was originally a popular 1990s science fiction drama. It was announced a short while back that the series was going to be getting a reboot in the form of a manga, stage play, and anime. The staff had the following to say about the upcoming adaptation:

The shocking story Night Head, which was made into a TV drama in 1992, captured the hearts of many people and became a cult favorite. The story of Naoto and Naoya Kirihara, two brothers who suffer because of their supernatural powers, attracted not only science fiction fans but also many other fans. 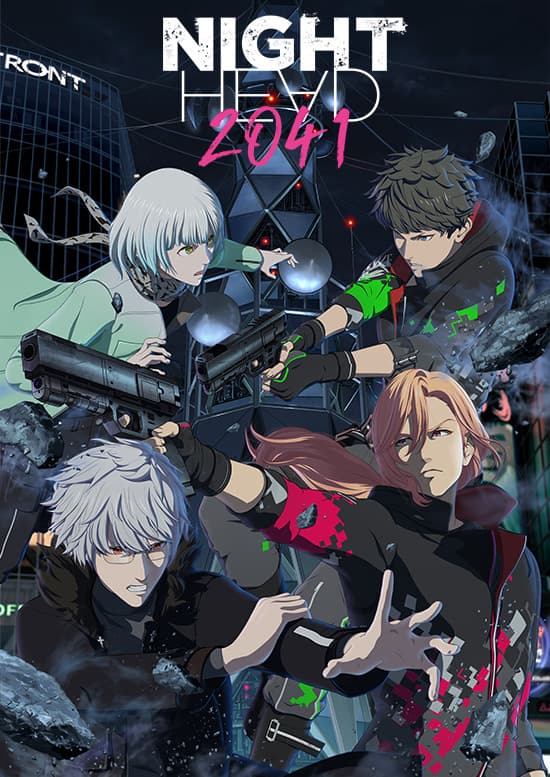 Night Head 2041 is scheduled to start airing in Japan on 14 July 2021. As of the time of this writing, there has not been any announcement of any international studios or streaming services picking up the title for worldwide distribution.