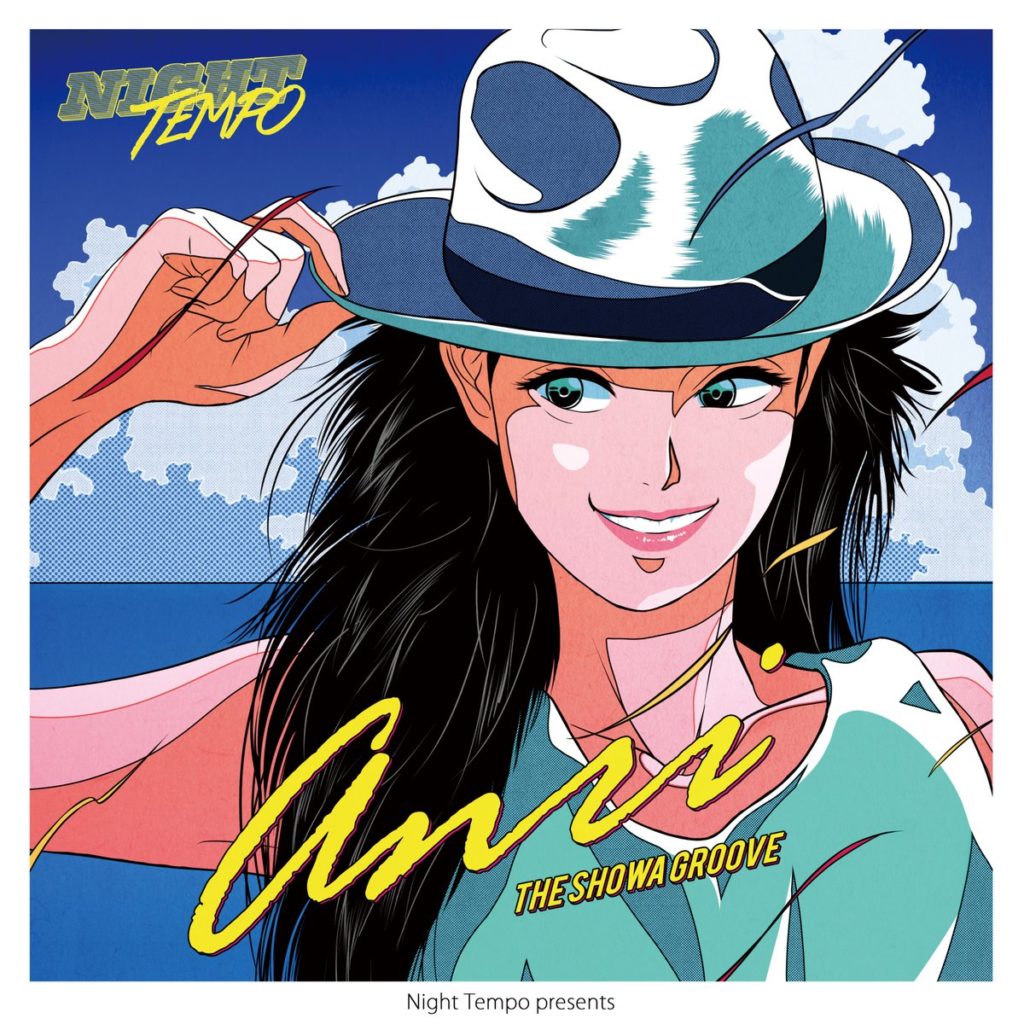 The well-treaded path of Future Funk has taken some interesting diverges over the years, but early-pioneer Night Tempo is confident to have found his groove. Earlier this year we saw the Korea-born producer, best known for his early works that popularized classics such as “Plastic Love”, take his first step towards a legal sample-based future with his “Wink – Night Tempo Presents The Showa Groove” EP; now, Night Tempo is back once more with his latest offering, “Anri – Night Tempo Presents The Showa Groove”.

Future Funk as a genre, as well as Night Tempo’s works, have always walked a questionable sample-based line. Though Night Tempo made the pivot to original production some time ago, his return to form on the “Showa Groove” series of releases paints an objectively clearer image of what the future of Future Funk might just look like. Paying homage to the era that they pull nostalgia from, it’s through cooperation with the giants of the 80’s that we see City Pop once more gleam in the spotlight.

Available now for streaming via all major platforms, Night Tempo’s re-imagining of these classic Anri tracks is just as timely now as it would have been in the ’80s. For those interested in checking out more, be sure to head over to Night Tempo’s official website.

Future Funk: Remixing the Foreign Sounds of the Past