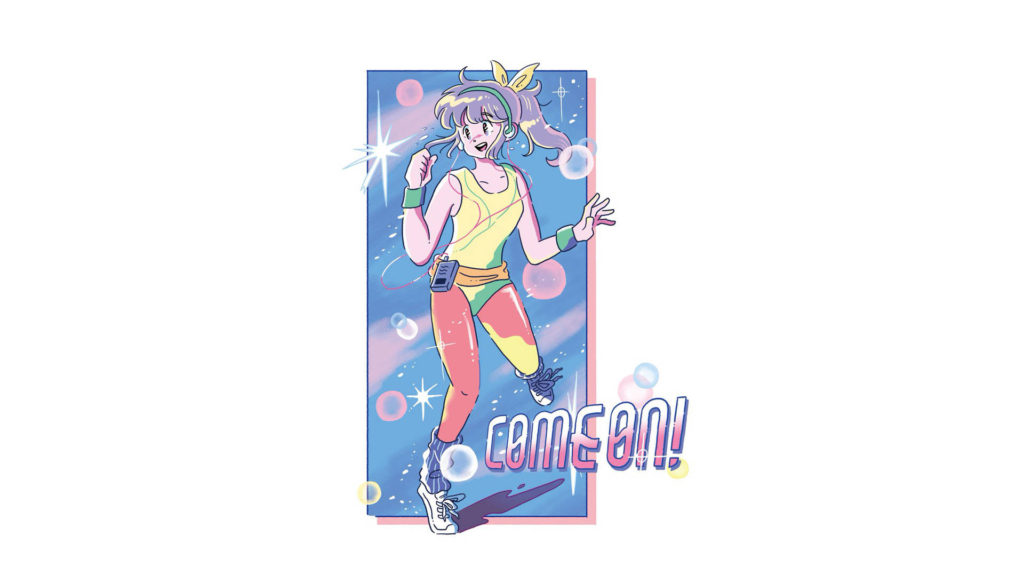 Powerhouse musical duo Night Tempo and Tomggg are back together, this time bringing with them a couple of friends by the name of Super Brass. Released over the weekend, listeners are thrust back into Japan’s glamorous musical bubble era through the stylings of “Come on! (feat. Super Brass, Tomggg)” straight off of Night Tempo’s upcoming album “Moonrise” which is expected later this month. From start to finish “Come On!” utilizes each participating members talents to their best, offering a unique funk-driven track that’s likely to be on repeat for quite some time:

Originating from Korea, Night Tempo has rapidly gone on to become one of the biggest names in Future Funk internationally, with a prominent fanbase here in Japan. It was in late-2016 that we saw both Night Tempo and Tomggg work together for the first time in their infectious “好き？Suki!” single, so it’s especially exciting to see their evolution and growth showcased in “Come On!”.

Set to release digitally on May 20, 2018, Night Tempo’s latest album Moonrise will feature a total of 12 tracks, including their collaborative song with Tomggg and Super Brass “Come On!”. Further information can be found via Night Tempo’s official Twitter.

SPINNS is Trickling Out Their 19SS STEE Clothing Collection