The Ephemeral Sounds Of NiGHTS Into Dreams 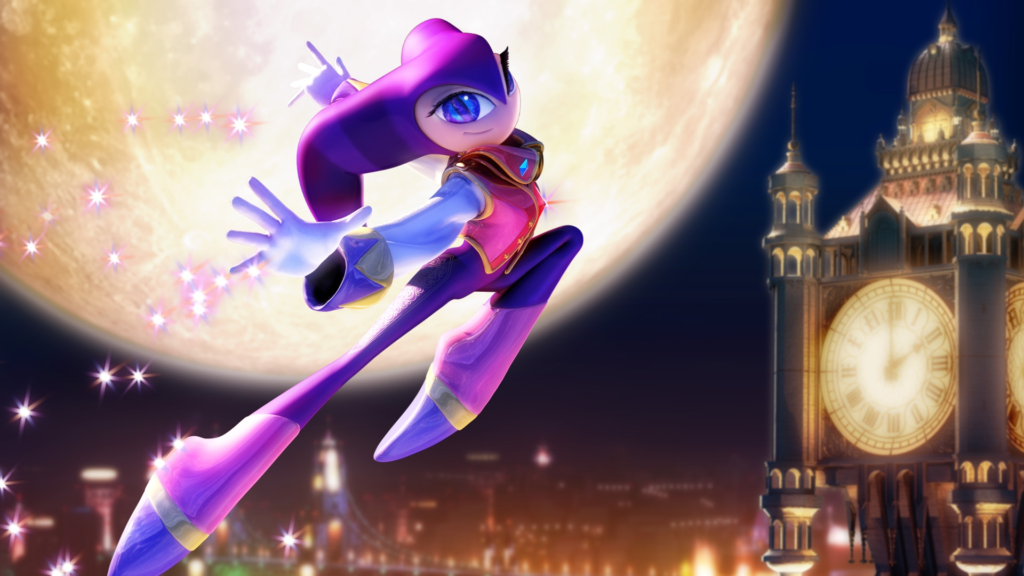 Replaying NiGHTS Into Dreams in 2020 would be something of a mixed bag. Something of a post-launch flagship game from Sonic Team for the short-lived Sega Saturn, NiGHTS was an extremely novel at the time 2.5 D platform in which, by using the still new to gaming analog stick, you could fly all around these lush, vibrant, and imaginative levels. Pun intended here but these stages, from the mysterious ruins in the Mystic Forest to the bouncy walls in the Soft Museum,  were truly the stuff dreams are made of. What suffers a bit in retrospect would be the gameplay; While soaring through the skies as fast as Sonic runs on the ground is a thrill, the lack of precise control makes for a blocky experience. However, that shouldn’t deter you from at least playing NiGHTS once, if not for the stages alone you especially should for its soundtrack which together with the game’s visuals create magic. 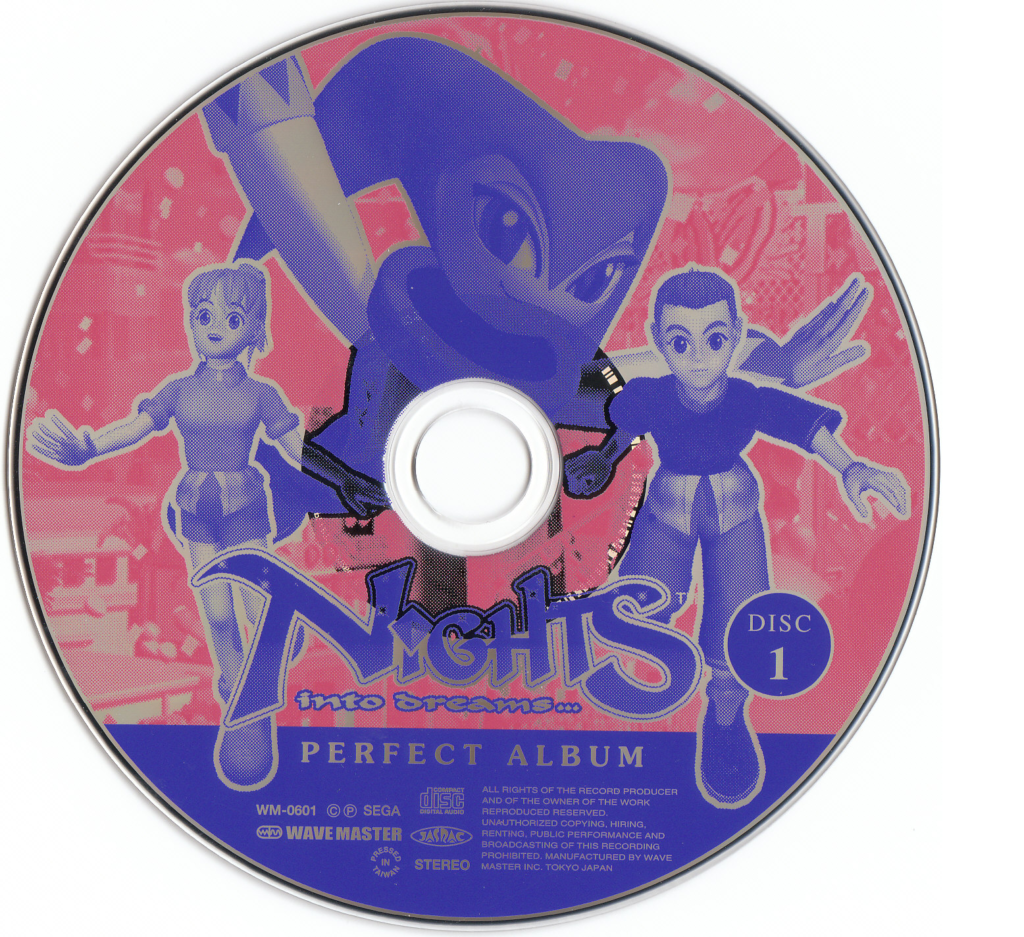 The brunt of the games’ music was helmed by Tomoko Sasaki, perhaps best known for her work with Sega as part of Serani Poji, with notable contributions from Sega Sound Team mainstays Fumie Kumatani and Naofumi Hataya. Off the bat, we can’t start talking about the music in NiGHTS Into Dreams without bringing up its signature song ‘Dream Dreams’. Much like the ever-iconic ‘Simple And Clean’, not only are multiple versions present in the game, many of its melodies and sonic motifs are used in other tracks throughout the game. In its fullest incarnation, ‘Dream Dreams’ is a slow, cheesy pop sing along with English lyrics like ‘In the nights, dream delight, I want to see you standing there.’ that against all odds successfully make for a tune that still conjures Nostalgia and wonder. For your sake, we’ll include the regular cut and not the one that has kids singing along.

By coming up with a central theme and using fragments throughout, whether you’re playing the game or listening to the OST as an album, it makes for a sonically and aesthetically cohesive listening experience. Perhaps my favorite piece in NiGHTS Into Dreams, and one that does take from ‘Dream Dream’s’ chorus vocal melody, is ‘Message From Nightopia’ which plays during the game’s final boss fight, One of the faster-paced tracks in the collection, ‘Message From Nightopia’ fixes up soft rave stabs with swirls of delightfully synthetic flute sounds, and vocals just non-decrypt enough to add to the song’s ethereal, hypnagogic quality.

All the wonderful melodies aside, the sound palette alone adds a considerable amount to the atmosphere created by the soundtrack. Hazy digital padding looming in the background, synthetic tones and flourishes absolutely evocative of the low-poly era, and jazzy piano keys to be found around every corner, it results in a playful and nostalgic childhood dream you can listen to again and again. The NiGHTS Into Dreams soundtrack isn’t as discussed as often as your Jet Set Radio and Sonic Adventure OSTs, but it set its fangs into enough people that at least one fan turned musician James Webster created, what is essential, an incredibly competent sequel soundtrack to the game.

You can buy an HD Remaster of NiGHTS Into Dreams on steam or listen to the soundtrack on Spotify.