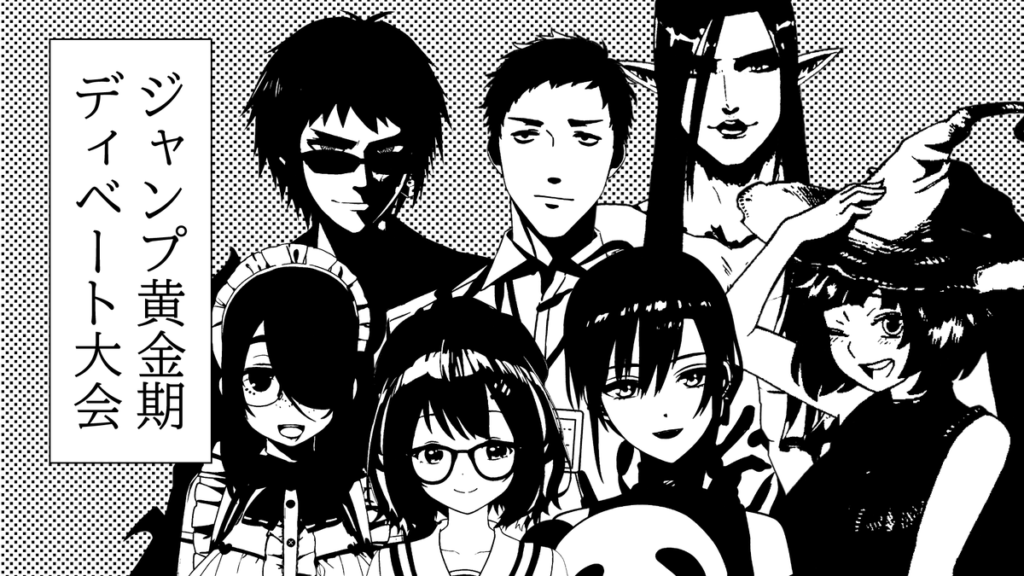 The topic of ‘The Golden Age’ is a hot one among fans of Weekly Shonen Jump. For some, determining the best era of Jump manga is a question of identity; for others, it is about reclaiming the best elements of the magazine’s past. Regardless, a definitive answer has never been found – could Nijisanji finally settle the debate?

A group of virtual YouTubers affiliated with Nijisanji gathered yesterday, October 12, to discuss the issue of the Golden Age of Weekly Shonen Jump. Led by Ryushen, they walked through the different decades of the magazine, starting in the 1980s. Although they did discuss the 1960s and 70s (Jump launched in 1968), this was only for a brief moment as many of the series were unknown to them. In any case, the ‘Golden Age’ debate starts proper at the 9:33 mark:

Participating in the Jump discussion were Yoshiyuki Nishi, Life Ito, Tsukasa Tenkai, Inaba Haneru, Kizuku Yashiro, and Chaika Hadaba along with the host. Not all of the participants were virtual YouTubers per se (Yoshiyuki uses a face cam) but they do all appear to be affiliated with Nijisanji.

The discussion itself was quite casual and free-flowing, so it is quite hard to pull out key lines and soundbites for this article. Nevertheless, it was quite entertaining to see the reactions of the participants when the different line-ups came up, often exclaiming “Atsui! (Hell yeah!)” as the Nijisanji livers remembered just how many good Jump manga there truly are. It is the world’s most popular manga magazine for a reason. 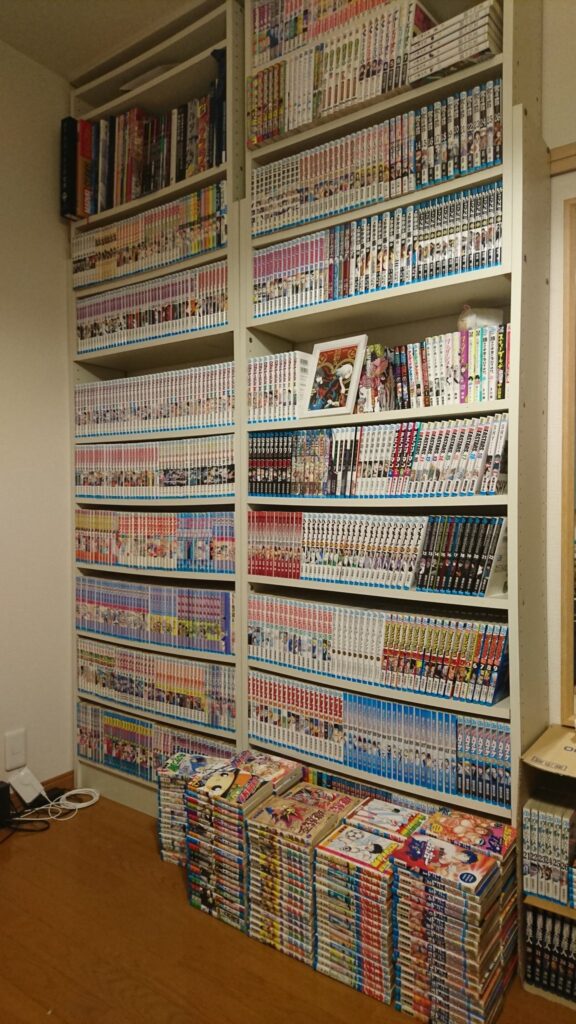 Perhaps more interesting, then, was the conversation that Nijisanji’s Jump debate sparked online. During the livestream, the hashtag #ジャンプ黄金期ディベート大会 (Conference to debate the Golden Age of Jump) started trending online, prompting even those unaware of the livestream to share their thoughts. Particularly impressive were those such as @timrabbitboy, who posted their Jump collections.

Returning to Nijisanji’s debate itself, when was the Golden Age of Weekly Shonen Jump? The Nijisanji livers never came to a definitive conclusion, and neither have the fanbase. For my part, I think it has a lot to do with when you were introduced to the magazine; what series initially intrigued you and what kind of time you are nostalgic for.

With that in mind, my Golden Age is probably the 2000s, but what about you? Let us know via social media or our Discord server, linked below.