Ninja Gaiden Has Tormented Gamers With its Difficulty for Decades 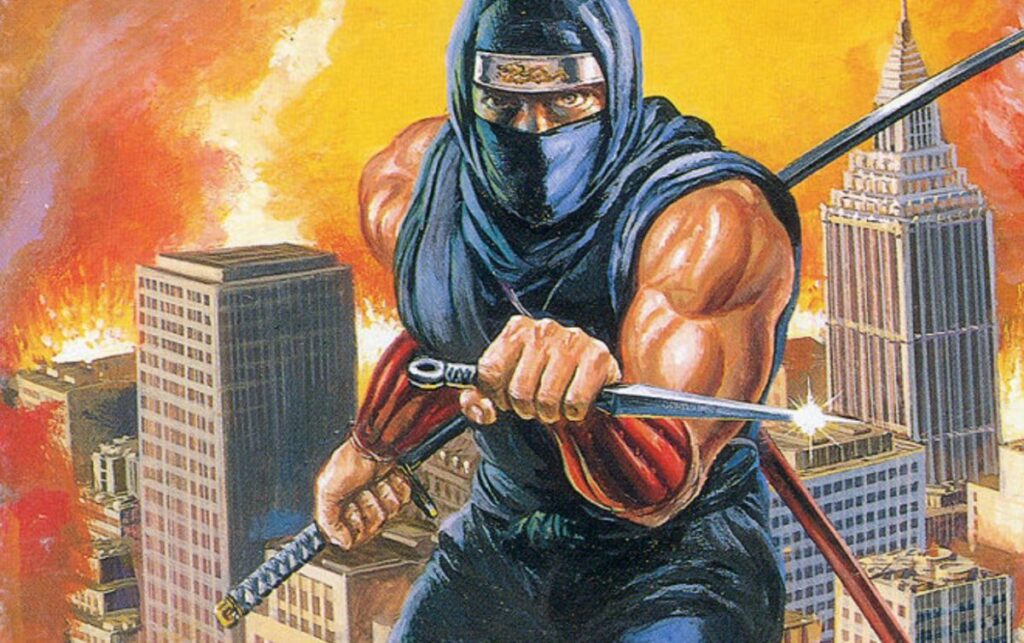 For some it has been a test of patience, for others, fun gameplay experiences as classic as it comes in an action game. One thing’s for sure, Tecmo’s Ninja Gaiden franchise has had a reputation amongst gamers as being one of the most difficult to conquer since the 8-bit NES days, and continues to do so to this day, be it classic Ninja Gaiden or modern.

Oddly enough, Ninja Gaiden was not called Ninja Gaiden in Japan upon first release, even though ‘gaiden’ is a Japanese word roughly translating to ‘side story’. It was called Ninja Ryuukenden, meaning ‘legend of the dragon sword’, and follows Ryu Hayabusa, a ninja of the Hayabusa clan and heir to the legendary Dragon Sword in his adventures against supernatural entities, demons, other ninjas, and nature itself manifested in the form of those damn infinitely respawning birds that like to patrol just above endless pitfalls and other death traps.

The character Ryu has been given more backstory and depth over the years, as Ninja Gaiden has evolved from a super difficult 2D platformer to a relentless 3D bloodfest. The latter is the brainchild of Team Ninja, a team of designers at Tecmo that was assembled to work on the Dead or Alive franchise of fighting games, in which Ryu also makes an appearance. The character has disappeared from the mainstream in recent years as Team Ninja has stepped away from Ninja Gaiden to go on to create other things, but the golden era of Ninja Gaiden remains as popular as ever as new gamers are exposed to its trials and tribulations.

How did Ryu’s journey begin, and how has it progressed over the years?

The Origins of Ryu and his Side Story

The first time Ryu appeared was in the original Ninja Gaiden, a beat-em up style arcade game that hit arcades in 1988 following the popularity of other similar titles like Double Dragon. In North America, the arcade game actually came out first, with the more familiar NES Ninja Gaiden that everyone loves coming early in the following year. In Japan, Ninja Ryuukenden hit the Famicom in late 1988, with the arcade version coming out the following year.

Ninja Gaiden’s first home console experience marks the point where Ryu’s adventures became infamously and often frustratingly difficult. It features six acts of up to three stages each, with a boss fight at the end. Each act is linked to the next with a brief animated cinematic scene – quite a feat during a time when storytelling in games was still figuring itself out, giving life to the plot and characters in a compelling manner.

In this sense, Ninja Gaiden was revolutionary as an NES title in that it advanced beyond merely being a platformer with vague details of plot described in an instruction manual or on the back of the packaging. In this case, Ryu battled against a cult led by Jaquio intent on reviving an ancient demon. It introduced the character Irene Law, who would accompany Ryu through his ordeals in the first trilogy of games. Nintendo was at the time less of a family-oriented company, so the overall tone was much darker than you would expect for a children’s game. 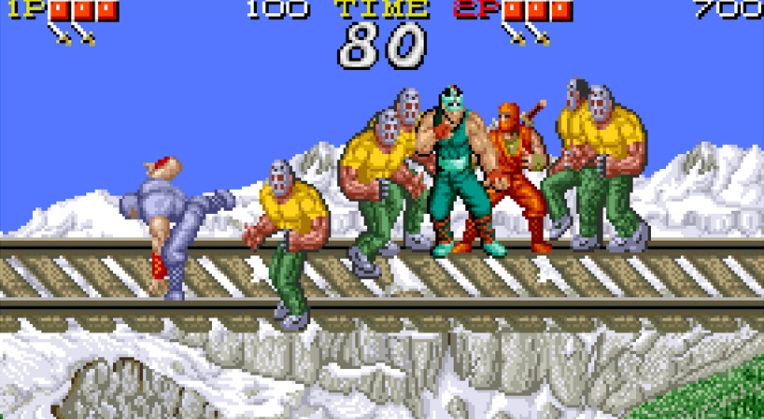 Ninja Gaiden II, The Dark Sword of Chaos followed in 1990, pitting Ryu up against Ashtar, a greater demon behind the events in the first game. The gameplay was similar to the first one, featuring a few new additions like the ability to invoke a trail of phantom-like clones behind Ryu that would follow his actions, including slashing and using Ninja arts. Clever placement of clones was tricky, but guaranteed quick victories against even the most burly of foes. Ninja Gaiden II famously received an entire issue of Nintendo Power magazine in North America  dedicated to mapping out each stage in full and detailing everything there was to know about the game.

The original NES trilogy ended in 1991 with Ninja Gaiden III: The Ancient Ship of Doom, wrapping up the plotlines involving many of the human characters introduced in the previous games as the story strays away from the occult and more towards science fiction. While all three games share a similar level of difficulty across the board, the North American release of Ninja Gaiden III features for the first time a limited number of continues before the game must be started again from the beginning to keep it in line with the previous two, as the gameplay itself is arguably slightly easier.

There were other Ninja Gaiden games on Sega’s consoles, as well as Ninja Gaiden Trilogy for the SNES which ported the NES games to the SNES in one package, and Ninja Gaiden Shadow for the Gameboy, an attempt at porting another NES ninja game, Shadow of the Ninja, to the handheld console instead of making another original Ninja Gaiden game. None of these games were particularly memorable; when someone speaks of classic Ninja Gaiden, they are almost always referring to the original NES trilogy.

In 2004, Ninja Gaiden made its way to the Microsoft Xbox, a console vastly more popular in the West. As a result, they tailored the game towards the Western audience, transforming into a 3D hack-n-slash adventure with RPG-like equipment and item mechanics, and gameplay that rewarded exploration with hidden collectables and secrets to find. Despite the complete shift in style that changed literally everything about the way the game played, the new Ninja Gaiden maintained its reputation as a game of brutal difficulty, effectively reminding gamers that more modern features in games such as save points and consumable items made games more enjoyable as quality of life improvements, but did not make them easy, as gaming trends around that time often implied.

Ninja Gaiden II on the Xbox followed in 2008, with similar gameplay and style, and a plot that was a throwback to the occult elements found in Dark Sword of Chaos, then almost 2 decades old. The game was well received, but failed to turn heads in the same way that the initial reboot did, which was considered a masterpiece – possibly one of the best Xbox games of all time – upon its release. Given its platform and development ideals, the new Ninja Gaiden series was also selling poorly in Japan relative to the West.

Ninja Gaiden III came around in 2012 on the Playstation 3 and Xbox 360 to universally damning reviews. There was very little buzz and hype leading up to the game’s release, making it almost a surprise – and a completely overlooked one at that. Team Ninja had undergone a revamp in the years between Ninja Gaiden II and Ninja Gaiden III, with a new director, and a new direction that was simply generic and bland. While the series was essentially reinvented by Team Ninja in 2004 and innovated with a style of gameplay that was precursor to the ‘souls-like’ gameplay popularized by FromSoftware’s Dark Souls franchise, Ninja Gaiden III was a huge step back that neutered the exploration and inventory introduced in the previous two games.

Fall of the Ninja

Yaiba: Ninja Gaiden Z was released as a spin-off of the series in 2014 to disastrous reviews. It was developed by Spark Unlimited and produced by Keiji Inafune of Mega Man fame, who was struggling to find his footing in the evolving gaming market. The series had been in decline for the years leading up to this release.

Team Ninja’s endeavor in recent years has been to give us the Nioh, and its sequel Nioh 2, both of which have core gameplay rooted in Ninja Gaiden’s reboot series, evolving the style of game they created for the next generation consoles back in 2004.

If a new Ninja Gaiden were to surface for the PS4 or PS5 in coming years, it could easily redeem itself after the entirely disappointing and lackluster Ninja Gaiden III and Yaiba: Ninja Gaiden Z that thrust the legacy franchise into a dark age. If Team Ninja were back in control, and able to take the gameplay they invented with Ninja Gaiden on the Xbox and built upon with the Nioh franchise one step further, Ryu Hayabusa could rise from the ashes and make a name for himself once again. Given the popularity of the legacy series, this is long overdue.