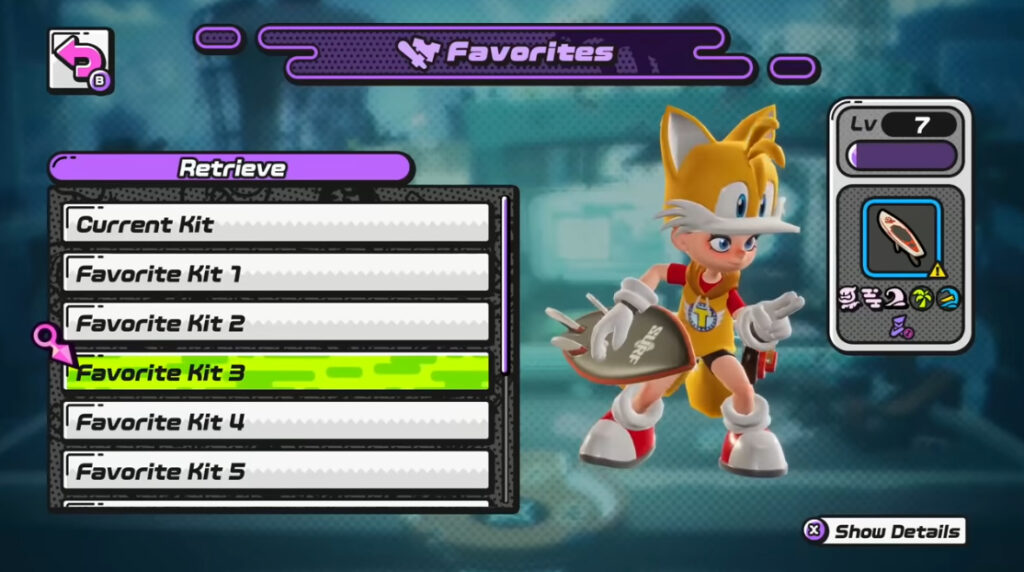 Ninjala is a fast-moving, kinetic game. So why not add “the fastest thing alive” to the mix?

The developers of the game used their most recent Developers Diary to show off some of the details of this new Sonic the Hedgehog collaboration.

We’ve embedded the video below for your convenience.

However, you can also find more Dev Diaries, Ninjala anime episodes, and other stuff on the PlayNinjala YouTube channel.

In the Sept. 9 video, GungHo Online CEO Kazuki Morishita and Director Motoki Kaneda give us a six-minute look at what’s new with this Nintendo Switch game.

As explained in the video, the newest thing is called Beast Attack!, and it looks sort of like an online version of tag or hide-and-go-seek.  You run from the beast, but if you get caught, you become the beast.

Incidentally, all of the demo action that they show takes place in Shinobi City, which looks awesome. It looks sort of like a cross between a Naruto ninja village, Akihabara, and Osaka’s Dotonbori.

The new stage was introduced for Season 2.

You can’t play as Sonic. But the blue hedgehog does show up as a costume, or gear.

Your player can wear Sonic, Tails, and Knuckles outfits. It’s kind of similar to the Squid Girl collaboration with Splatoon a couple of years ago.

(Sorry, but Splatoon comparisons are inevitable. The game really does look similar, even if only superficially.)

During the Sonic collaboration, Dr. Eggman-themed items will also show up.

The Sonic the Hedgehog collaboration begins on Sept. 23.  It will last until Oct. 21.

Ninjala came out in June of this year. They released Season 2 in August.