Ninjala is one of those games that had all the recipes for success and a huge name behind it. It launched earlier this year in June on Nintendo Switch as a free downloadable title which allowed players to jump right in and start learning the ins and outs of the game. Where Season 1 laid the foundation for the game, Season 2 looks to expand on that and add new content to the game as well.

With the launch of Season 2, developer GungHo has added many new elements to the game, including a new stage called “Shinobi City”, four new gum weapons, two new Shinobi cards, and new costumes. Definitely something to keep Ninjala players active for this season.

The new map Shinobi City is a Japanese inspired stage that features a hot spring that increases the maximum value of the S Energy Gauge, flowing steam that blocks your view, and a geyser that shoots players up into the sky. 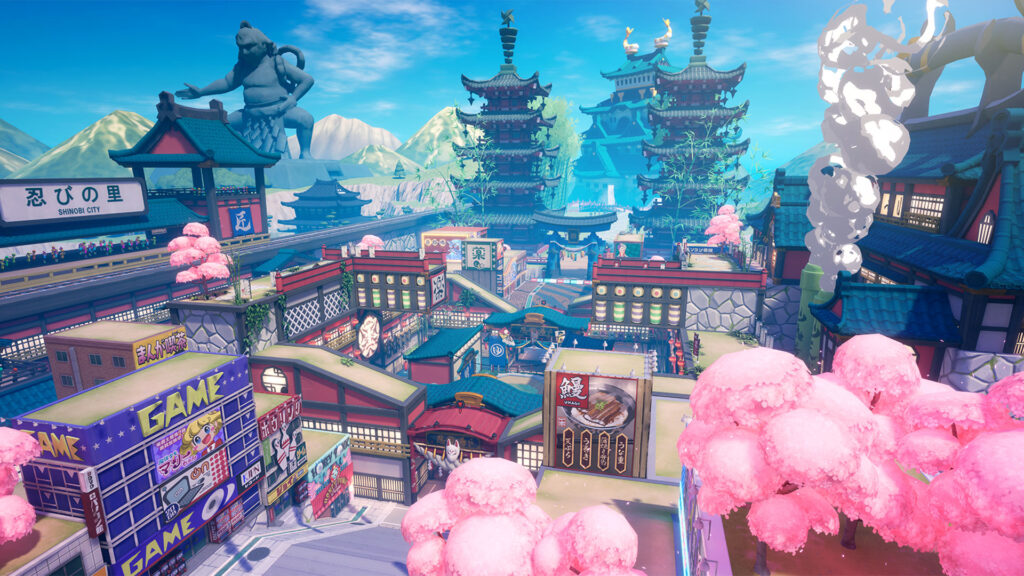 In terms of weapons, a new ‘Board’ type weapon has been added to the ‘Gum Weapon’ series of weapons. The four new types are the skateboard-style Omatsuri Board and Kamukamu Plate, the surfboard-style Katotobi Surf, and the Ninja Calibur, which is based on a large sword (playing on Soul Calibur a bit?.)

The addition of the new gum weapons also includes new gum ninjutsu, specials, and gum chutes that have never been seen before. Even better, there are no requirements or purchases needed in order to use the new gum weapons, anyone can use them by updating the game. 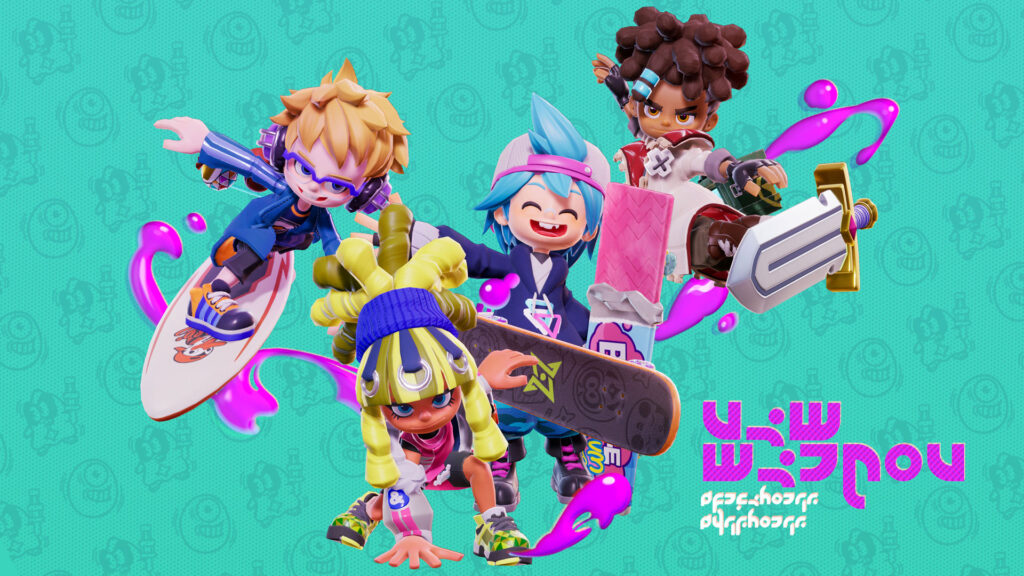 Last but not least, in for costumes, following the theme of Ninjala Season 2, costumes are based on sports. Avatar costumes featuring designs from various sports, such as basketball, judo, and fencing, are now available. In addition, new kimono dress-like costumes with a Japanese flair have been added. Avatar items can be obtained from Ninjala Pass rewards and the shop. 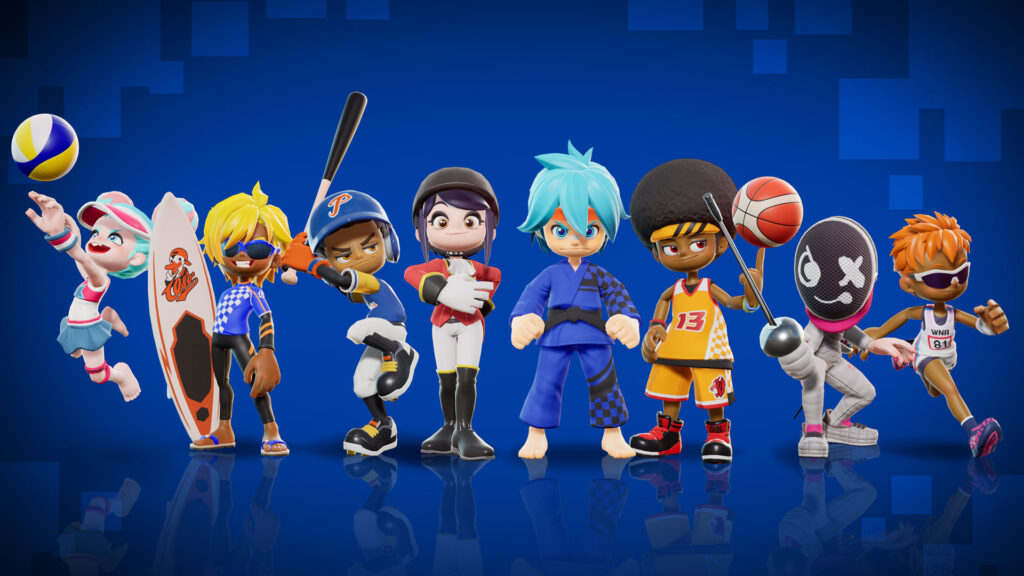 The update for Ninjala Season 2 is available currently by updating your Ninjala game file.