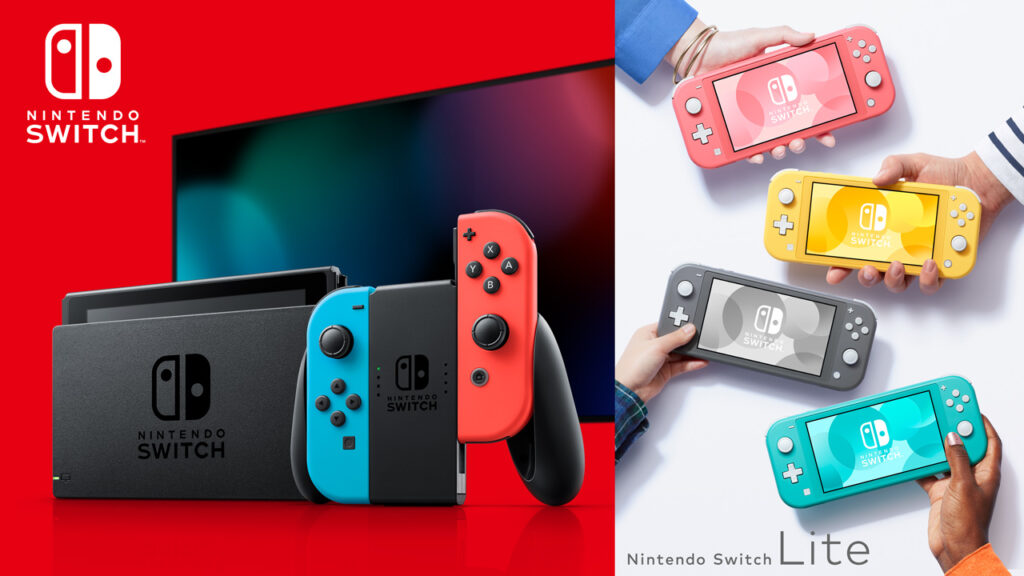 Nintendo has once again updated investors on their financial performance following the end of the 2020-2021 fiscal year ending on 31 March, with the company announcing that last year was the company’s most successful year ever.

As a publicly traded company, Nintendo release details on their financial performance every three months to update investors, and recently that has been nothing but good news. Strong hardware and software sales have helped the company to soar to new heights, aided by a world in need of indoor entertainment because of COVID-19.

With the ability to look at the 2020-2021 financial year together, Nintendo were able to bring in a staggering $16.59 billion during the pandemic-riddled 12 months ending on 31 March, driven by Nintendo Switch hardware and Animal Crossing: New Horizons. Not only is this number 34.4% up from last year, but this is only just behind Nintendo’s strongest year ever during the heyday of the Wii in 2008-2009, with the company breaking records for their strongest operating profit to date at $6.04 billion. 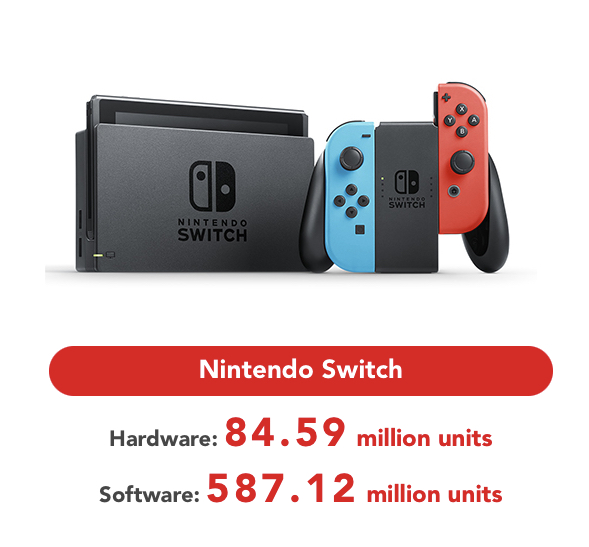 These numbers are staggering to comprehend, but are somewhat easier to understand when you realise the company managed to sell almost 5 million more Nintendo Switch units in the last three months for a total year of 28.83 million. Over 50 million software units were sold in that same three-month period, for a total of 230.9 million in the financial year. 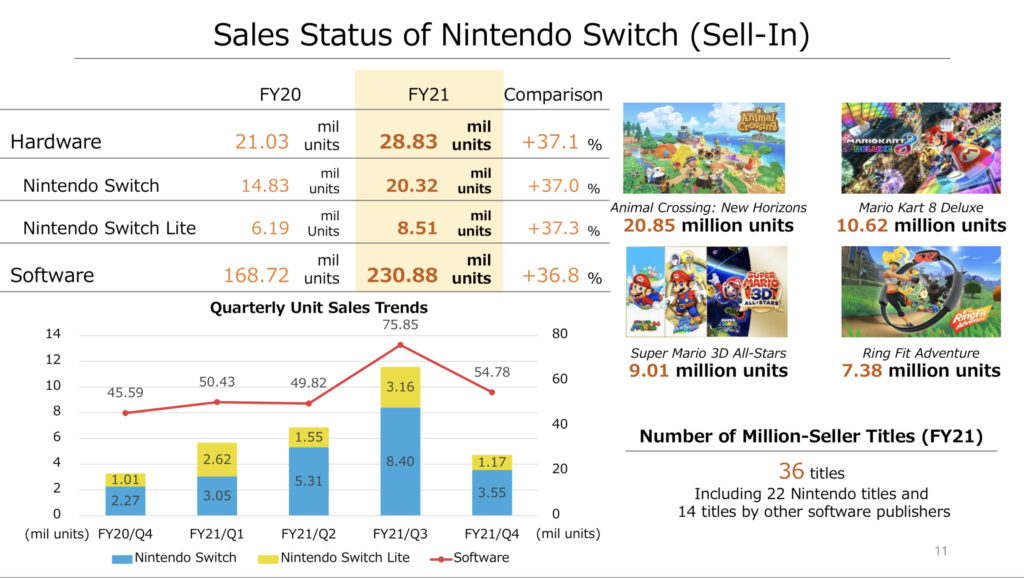 Other than this, the biggest news came in the form of a new director. With a look towards utilizing Nintendo properties in other mediums, Chris Meledandri has been brought on as an Outside Director. He will continue his work at Illumination, where they are producing the Mario animated film.

Perhaps unsurprisingly after a year as strong as this, the performance isn’t expected to last. Coupled with the ongoing chip shortage that has contributed to Xbox Series and PS5 shortages (and without an Animal Crossing-like phenomenon to propel it), a lower hardware and software forecast has been made for the upcoming financial year: 25.5 million units of hardware and 190 million units of software. Overall profit is expected to decline 29%, but bar any unforeseen disasters, it will still be another impressively strong year for Nintendo.

The Nintendo Switch is unstoppable at the moment, and it has propelled the company to one of their best years ever. The question remains whether they can retain that, but clearly Nintendo are convinced the good times will keep on rolling.