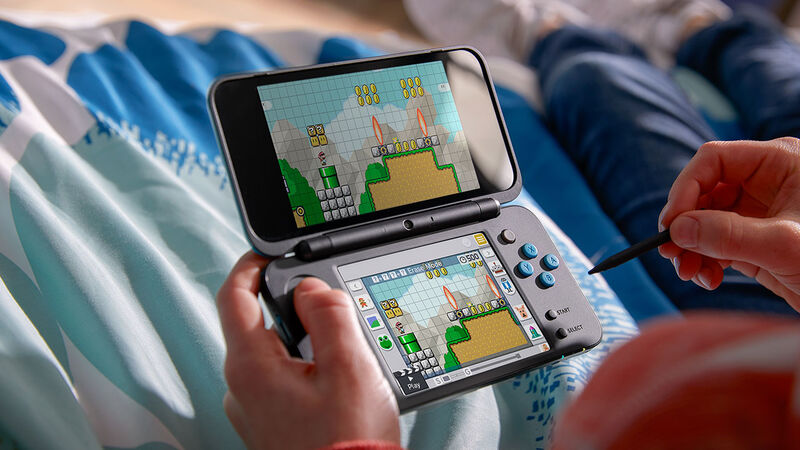 It’s been eight and a half years since the Nintendo 3DS initially hit shelves worldwide before launching into the stratosphere as one of the most successful handheld consoles of all-time. That’s eight and a half years of incredible games, content, and so much more. But while Nintendo insisted on the Nintendo 3DS continuing as a strong partner for the Nintendo Switch, it seems the dual-screen system’s cycle has come to a close. Initial reports came via Siliconera in which it was disclosed that the Japanese Nintendo website no longer listed any upcoming titles for the handheld, neither first-party or third-party, for the remainder of the year. Not just this, but the option to sort via 3DS titles had also been nulled out.

Originally released in Japan on February 26, 2011, and in North America on March 27, 2011, the Nintendo 3DS has celebrated a long life. It was host to a number of best-selling first-party titles, including Mario Kart 7, Pokémon Sun & Moon, Animal Crossing: New Leaf, and Super Mario 3D Land, as well as a plethora of incredible third-party games such as Monster Hunter 4, Bravely Default, and Shin Megami Tensei 4.

But while the time of the Nintendo 3DS might be coming to a close, perhaps ushering the end of the last truly handheld big-name console, the memories that the system brought forward will last forever. The feeling of excitement when booting up Pokémon Sun for the first time and the feeling of nostalgia when diving into Pokémon Omega Ruby, the cozy nights spent with Animal Crossing: New Leaf, all of this is something I’ll never forget. With the Nintendo Switch now bridging the space between handheld and home console more than anything else, however, I think I’m definitely ready for the next generation of titles already hitting the hybrid console.

Thanks for the last eight and a half years, Nintendo 3DS.