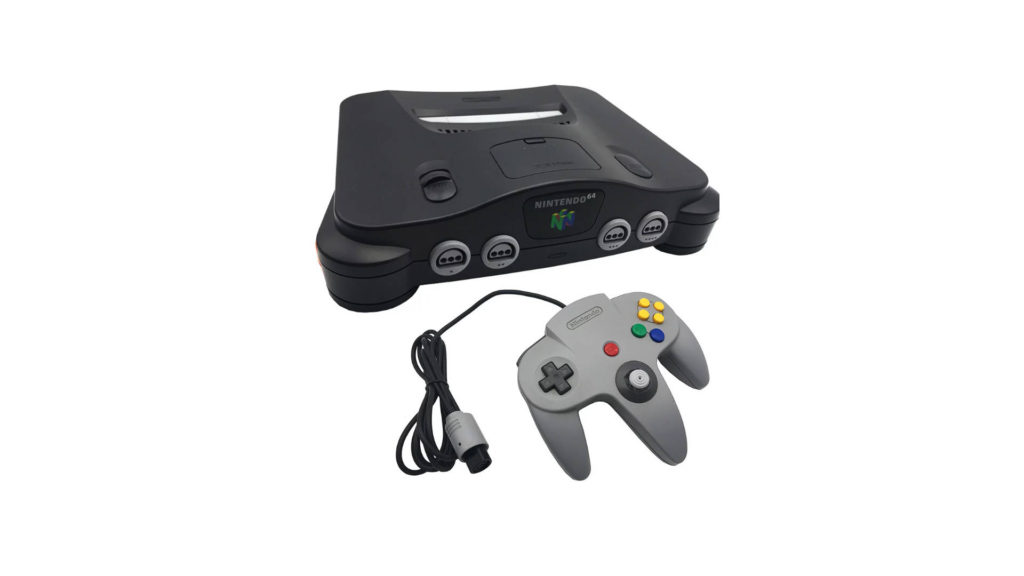 It’s that time of the year again where we’re seeing video game rumors flying left and right, but today’s revelation of Nintendo filing a number of Nintendo 64 related trademarks might just hold its ground. Application for an N64 trademark which was filed by Nintendo includes snippets of information on game software, controllers, and the actual console. What this points to, of course, is the likelihood of Nintendo coming out soon with the announcement of a new Nintendo 64 Classic Edition.

Easily some of Nintendo’s most-hyped products of recent times, their Classic Edition series of micro-consoles have played a critical role in introducing new and old gamers alike to the retro bliss of the past. It was during the month of November 2016 that we were first introduced to the NES Classic Edition, and then again in September 2017 that we saw the SNES Classic Edition for the very first time. Now, just under a year later, we’re getting closer and closer to the likely timeframe for the release of Nintendo’s next Classic Edition console.

With E3 2018 just around the corner, we’re almost certain to see some big announcements from Nintendo; the Nintendo 64 Classic Edition likely to be a big one of them, next to Super Smash Bros. for the Nintendo Switch.

While there is a lot of reasons to be excited about the possibility of a Nintendo 64 Classic Edition, there’s also a lot of reason for concern. Perhaps most importantly, what is Nintendo planning on doing about the plethora of licensing issues surrounding some of the console’s biggest games? Developers such as Rare, the group behind 007: Goldeneye, Banjo Kazooie, Donkey Kong 64, and countless other titles certainly aren’t going to be an easy fetch, especially given their acquisition by direct competitor Microsoft.

Until the announcement, we’ll just have to keep our eyes sharply peeled. If anything comes up in the coming weeks, we’ll be sure to keep you updated.