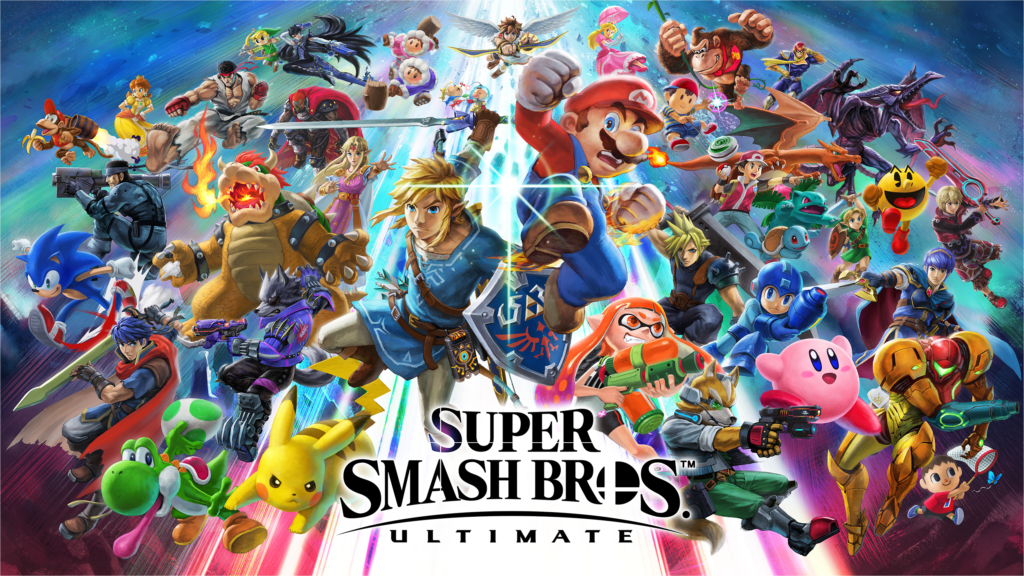 With Christmas now well and truly over, and the New Years Resolutions now forgotten, it’s time to look forward and see what can distract us from our responsibilities as functioning members of society. Nintendo, however, due to their status as a publicly traded company and not a mere mortal like the rest of us, look back past and showcase their fiscal performance to investors. Nintendo overnight released the fiscal year performance up until the end of Q3 ending on December 31st 2018, with successes that will be sure to please investors at the very least.

Within this financial data, Nintendo revealed that the three month period between October 1st and December 31st saw the company sell 9.41 million Switch consoles, bringing the lifetime hardware sales of the device to 32.27 million. While hardware sales surpassed the struggling Wii U a long time prior to now and had just surpassed GameCube sales at the end of last quarter, these impressive numbers mean the system is less than 1 million units away from surpassing the lifetime sales of the Nintendo 64. Rather impressive for a console that’s been on the market for less than 2 years, and it’s rather likely that the sales of Switch hardware surpassed the N64 this month. Despite these impressive numbers, hardware estimates for the year had to be scaled down from the rather ambitious 20 million units to a more modest 17 million.

In terms of software, despite only having launched part way through the final month of Q3, Super Smash Bros. Ultimate was able to sell an extraordinary 12.08 million units. While recent software charts put physical sales at around 2.7 million within Japan, Nintendo’s own figures include digital sales and place the sales within the country to over 3 million, with 8.92 million units overseas. We already knew the game was selling rather well, but these figures put into perspective just how big a success this title has been for the company. Pokemon: Let’s go, Pikachu! and Let’s Go, Eevee! were also able to reach 10 million units over Christmas as well, while Super Mario Party sold 5.3 million. Updated figures elsewhere on these charts place Mario Kart 8 Deluxe as the best selling game on the Switch so far with 15.02 million units (this Wii U port having now sold more than the Wii U itself), while a singular 3DS sales update places Mario Kart 7’s lifetime sales at 18.11 million units.

Nestled within all the console news is a small update on the mobile front, with Mario Kart Tour, the latest Nintendo mobile offering, being delayed from March 2019 to this Summer. While perhaps not too surprising considering the lack of any info on the game so far, it is still rather disappointing. On the other hand, the financials laud the success of the newly-launched Dragalia Lost, while noting a 14.7% year-on-year increase in mobile income to 33.3 billion yen.

While Nintendo 3DS may be dying down, Nintendo Switch is more than picking up the slack with huge hardware and software sales. With 2019 looking to be a busy and once again successful year for the device, it’ll be interesting to see what other unannounced games Nintendo has still to come.