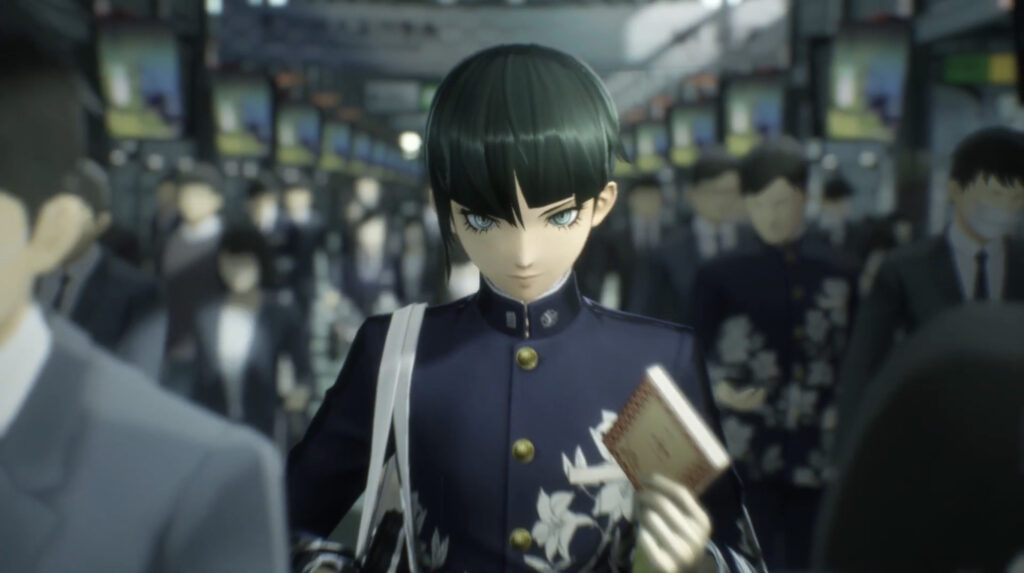 Nintendo suddenly announced early this morning that a brand new Nintendo Direct Mini event was set to be released. With no Direct since March and only a minor announcement for Paper Mario: The Origami King in the meantime, Nintendo fans were clamoring for new announcements. Expectations were quickly dialed back by Nintendo by the insistence that only previously-announced games would be featured (at least in the English event).

This was a wise decision, in the end, although even if the company had chose not to, I feel like most Nintendo fans will be very happy to hear about the return of Shin Megami Tensei V after many years of silence, alongside some intriguing Japanese games being featured exclusively in the Japanese stream.

Atelier Ryza and More Feature in Japanese Edition of the Event

In terms of Japanese-specific announcements, most of these remained exclusive to the Japanese Nintendo Direct Mini.

First up was the Marvelous-produced and Edelweiss-developed indue side-scrolling action JRPG Sakuna: Of Rice and Ruin. Although nothing new was announced for the event and this trailer mostly served as a way of introducing the game to a larger audience, this Nintendo Switch and PS4 game received a brief showcase during last year’s Nintendo Treehouse. Players take on the role of Sakuna, a harvest goddess banished to a dangerous island. As she explores the beautiful yet dangerous new environment, she also finds a home in a remote mountain village, proving herself by harvesting rice and bettering the lives of humanity. With some fun side-scrolling action and farming simulation mechanics, it looks like quite an exciting and interesting game as you make the village stronger through your action and planting abilities. The game is receiving a simultaneous worldwide release in November.

While the event had promised to feature previously-announced games in its English presentation, no such promise was made for the Japanese stream, and it was during this stream that the much-rumored and previously-leaked Atelier Ryza 2 was announced. More of a teaser trailer with little to indicate what the game will feature, we are at least introduced to the story of this new game through this announcement. The story of this game is kickstarted by the arrival of a mysterious letter that requires her to embark on a new adventure. A brief look at new features such as swimming is unveiled, but the primary focus is on the story. Atelier Ryza 2 will release this winter. 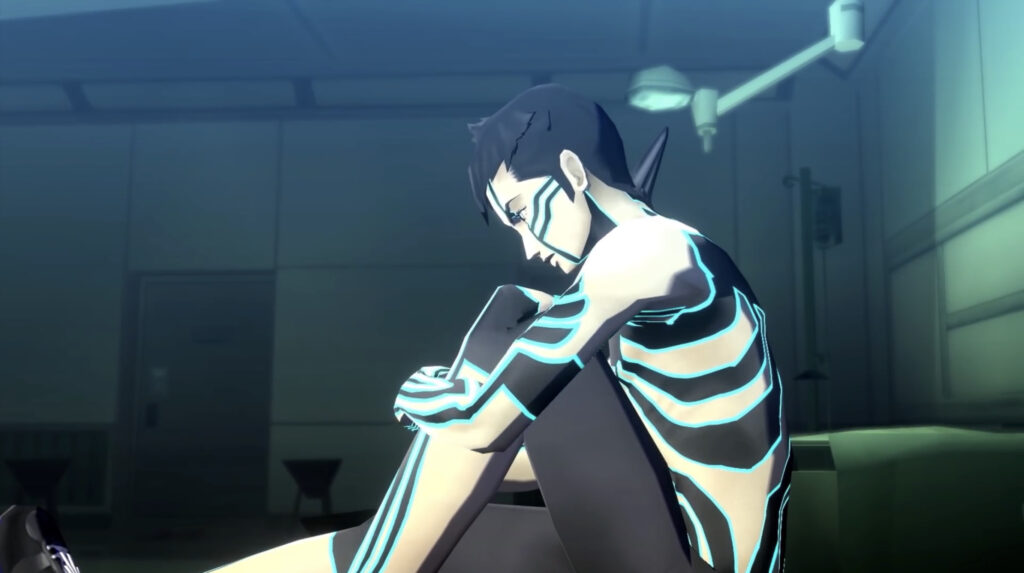 Shin Megami Tensei: Nocturne HD Remaster will release on Nintendo Switch in Spring 2021. It was announced after the event that the game will also be released on PS4.

This was just a sampler for the main event of this Nintendo Direct Mini, that being the unveiling of new information regarding the development of Shin Megami Tensei V. The game has been shrouded in silence ever since it was revealed before the Nintendo Switch even launched back in 2017.

Although the footage of modern-day and post-apocalyptic Tokyo settings is remarkably similar to the footage shown back in 2017 and therefore leaves much of the game still shrouded in mystery. Still, we are given a brief glimpse into understanding more about the direction the story of the game will take, as the trailer proudly announces its entry with the words ‘the god of this world is dead!’

‘Order itself has crumbled, and chaos shall reign over all,’ it is proclaimed, as we see our protagonist awaken in a sandy tunnel in this apocalyptic Tokyo setting, far removed from the familiar settings they were familiar with. Demons roam the landscape now.

Unfortunately, little else about the gameplay or the more concrete elements of the story are known at this time, but the grand return of Shin Megami Tensei V into the public eye with this news is certainly welcome. The game is set for an exclusive release on Nintendo Switch in 2021, although without a timeframe being confirmed it can be assumed the game will be released after the Nocturne HD Remaster. 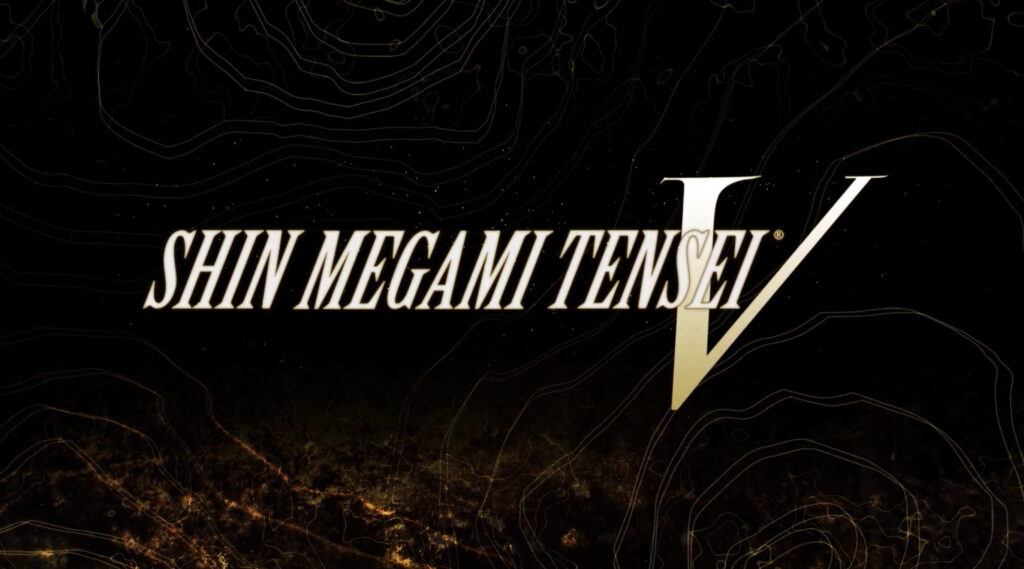 Nintendo did a good job to play down expectations after previous Nintendo announcements have been ravaged by internet hype that built unrealistic expectations on what was to come that were inevitably never met. By confirming beforehand that the event would only contain previously-announced and released games, fans went in with expectations checked, and the news that Shin Megami Tensei V was now far enough in development to be reintroduced to the public fit this bill but would prove to be a welcome surprise to those coming into the event.