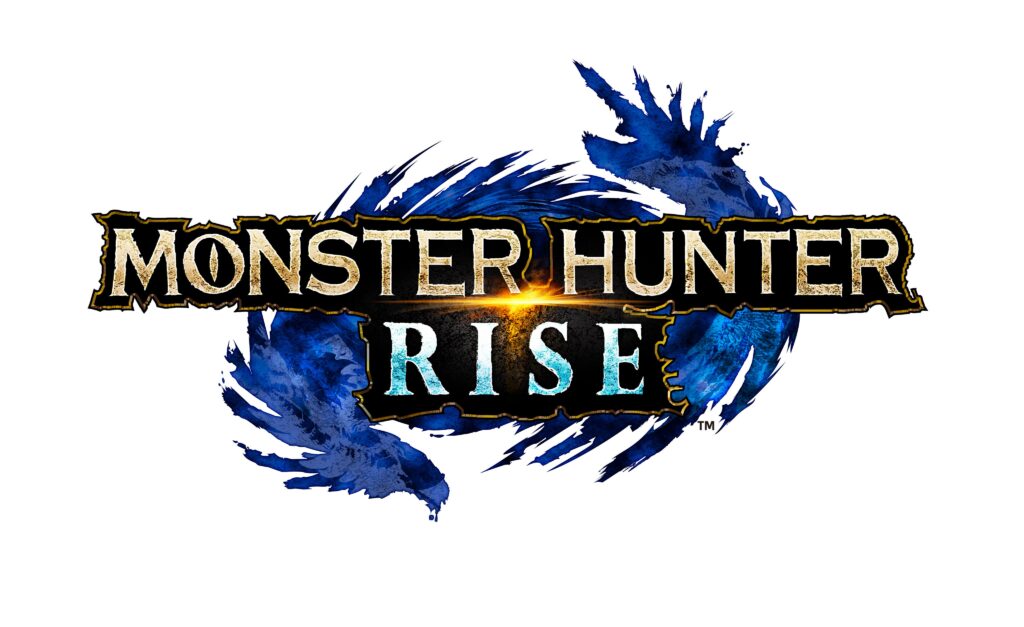 A brand new Nintendo Direct Mini means another slew of new gaming announcements. Though we’re still waiting for a full-fat Nintendo Direct to learn what’s next from the big N that isn’t vague investor speak, another Partner Showcase allows Nintendo to spotlight third-party developers and a number of new games coming from partner developers. In terms of Japanese gaming announcements, the event didn’t disappoint!

First up was a rumored but nonetheless-exciting title: Monster Hunter Rise. The game looks a lot like a blend between Monster Hunter World and the older entries in the series like Monster Hunter Tri and 4. Players have a lot of control over movement across the world as a new grappling hook-like mechanic allows for easy traversal around the mountainous terrain and other environments. While a basic trailer for the game was shown off during the event itself, much of the information for Monster Hunter Rise was left for the special surprise Monster Hunter Direct that followed the presentation.

The name Monster Hunter: Rise refers to the new Wirebug mechanic which is the central element of this new title and its design. This is essentially a grappling hook that leant necessarily need to attach itself to any particular area of the environment and can be used to help traverse up high mountains and walls as well as swing across large gaps. The purpose of this new mechanic is to make movement far more exciting in this title, and the Wirebug can even be combined with weapons and attacks for more outlandish combos that wouldn’t be possible in other titles. Environments like the Shrine Ruins have been designed to take advantage of this, with more areas to climb and explore. The developers encourage players to explore and see as much of the area as they can, and promise that exploration will be an important part of how this game functions and defines itself from previous entries.

What’s the point of these combos and all this movement without good monsters to fight? Not only can the Wirebug be used in battle, but a number of exciting new monsters are available for players to use these combos on. The cover monster for this title is the Magnamalo, and though a full look at the monster wasn’t given to us during the reveal, it looks to be a large, powerful Fanged Wyvern. Alongside this creature is the Aknosom, a Bird Wyvern that can transform its shape and use its body as a weapon, as well as another Bird Wyvern known as the Great Iguchi. This often attacks in groups of 3 that work together.

The Amphibian Tetranadon is another monster designed to make players adopt a new approach on the fly as it can also change its shape, but this monster is an amphibian. New mechanics that take advantage of the monsters fighting one another were also teased and were showcased using this monster, but little is known on what these mechanics are at this time.

Luckily, in fights you’ll have the support of a new canine buddy called a Palamute (essentially a dog). While riding on your Palamute, you can move at fast speeds without depleting stamina and can also eat recovery items and more. These are offensive support animals that will help you in battle, making them rather useful. In comparison, the Felyne returns as a support type. You can take two creatures with you into battle, allowing you take one of each as support, or you can take two of either the Felyne or the Palamute. In multiplayer, each hunter can take 1 support creature into battle with them.

Quite a lot of info, and if that wasn’t enough, amiibo based on the Felyne, Palamute and Magnamalo will be available alongside the game at launch. The game will release on Nintendo Switch on March 26th 2021 in both standard and deluxe editions.

That wasn’t the only Monster Hunter title being shown off, either. Remember Monster Hunter Stories? A sequel is now in development, known as Monster Hunter Stories 2: Wings of Ruin? The JRPG entry into the series which attempted to bring in a younger audience with inspirations from titles like Yokai Watch while still retaining what made the Monster Hunter series unique. Far less is known about this title, and few details were shown in the later Monster Hunter Direct as well, aside from the fact it centers on a situation where Rathalos are disappearing from their world. This game will release in Summer 2021, and both titles will receive more information during Tokyo Game Show Online 2020.

Plenty of Games for Everyone in Nintendo Direct Mini: Partner Showcase

Moving on from Monster Hunter, Fitness Boxing, by Japanese developer Imagineer, is a rather enjoyable fitness game for Switch, yet one mostly overlooked by Ring Fit Adventure. It focuses around boxercise and was a massive success, particularly in Japan (it even got a Baki collaboration recently), and this new sequel brings new features like a 2-player exercise mode, new songs, an alarm mode, an ability to turn off certain moves. Fitness Boxing 2 launches December 4th.

If all of that wasn’t enough, another mainline Disgaea title is coming to Nintendo Switch! While many remakes and rereleases in the franchise have made their way to the system up until this point and proven to be successful sales-wise, this will be the first new mainline entry in the franchise to make its debut on Nintendo Switch. Little details are unveiled during the Nintendo Direct, although we did get a glimpse at the return of the franchise’s over-the-top gameplay systems (this time with a max level of 100 million), as well as the protagonist for the title: Zed. The title is set for release in Summer 2021.

If you can’t wait for that, Disgaea 5 Complete will receive a full-game trial for Nintendo Switch Online members from September 23rd until September 29th where players will have access to the full game for a limited time. If you’ve never tried the franchise before or just want to see if this game is worth it before buying it, this is perfect for you, and could be the excuse you need to dive into the franchise while waiting for the newest entry. The ports to Nintendo Switch for the Disgaea series have all been consistently high quality, so it could be a perfect entry point for those unfamiliar with the series.

Square Enix’s Balan Wonderland, developed by Yuji Naka, was the latest title to be shown as part of a montage featuring a number of upcoming Nintendo Switch releases. While little new was shown for this title compared to when the game was unveiled in the Xbox showcase, there was confirmation that a co-op game will be on offer in this 3D platformer when the game launches. For those unaware, this game is a platformer with a musical flair that sees Leo Craig and Emma Cole travel through the world of Wonderland. Over 80 costumes are available that each remind me a lot of the power-ups found within Rodea the Sky Soldier. The game will launch on Xbox Series X, PS5, PS4, Xbox One, PC and Nintendo Switch on March 26th 2021.

Rune Factory 5 was the final Japanese title to be shown off during the Nintendo Direct, a Nintendo Switch exclusive new entry in the Story of Seasons spin off franchise. This latest entry maintains the same farm-caring and dungeon-crawling hybrid gameplay of previous entries, while also featuring a new battle system where party members can combine for combo attacks against opponents. This title will be available in 2021.

So much for a Nintendo Direct Mini! All these titles, alongside the news that games like Ori and the Will of the Wisps would be coming to Nintendo Switch made the event feel anything but mini, and far from disappointing. Switch owners look like they’ll have a fair few games to look forward to in the upcoming months. We may not know what Nintendo are planning, but other companies are certainly cooking up a lot of exciting content!