Missed out on the Nintendo Direct? Here’s What Was Announced 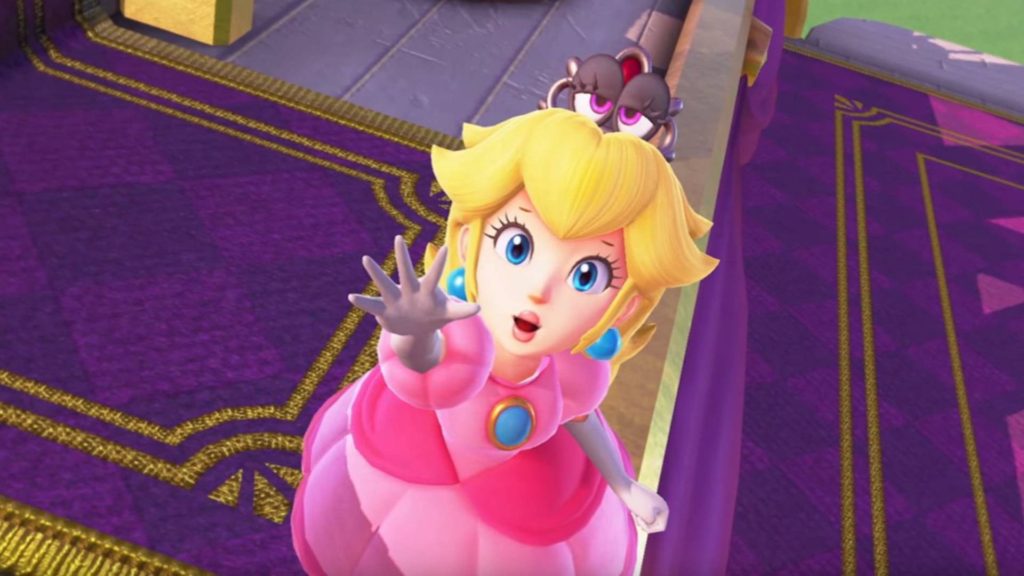 Ah, the Nintendo Direct. It’s that special little moment in time that pops up here and there, and almost always entails some form of unit-moving news from the video game company. As usual, today’s Nintendo Direct was no exception, with fans enjoying a whole plethora of news from Nintendo and other third-party companies who release on their Nintendo Switch and 3DS/2DS hardware.

We like to be thorough here, and for the sake of both brevity and clarity, here’s a quick list of everything we feel you cannot be in the dark about.

I’d dare suggest that pure gaming bliss has a name, and that name is Nintendo.