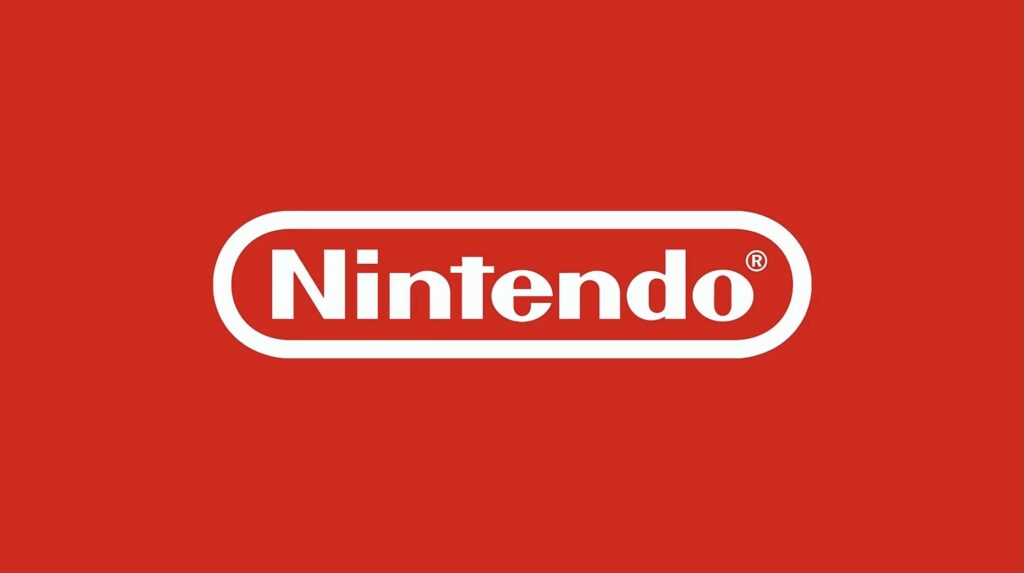 Nintendo has updated investors on their most recent Q4 2020 financials, which saw the company post impressive hardware and software sales figures. Nintendo Switch lifetime sales surpassed those of the Nintendo 3DS.

Nintendo has released the updated sales figures for their investors ahead of the Q4 2020 investor relations meeting, and thanks to this, we can gleam insight into the extraordinary success of Nintendo Switch over the holiday period. While light on gaming releases, sales of evergreen titles have been high and hardware sales continue to break internal Nintendo records as the fiscal year forecast has once again been lifted.

According to the latest Nintendo investors information, the company has shipped 79.87 million units of Nintendo Switch consoles to retailers around the world as of the end of Q4 2020, making the console the 5th-highest selling console of all time for the company ahead of the 75 million lifetime units for Nintendo 3DS. A total of 532.34 million software units have also been sold since the console’s release in March 2017.

In a testament to the strength of the holiday season for Nintendo, the company has once again raised their hardware sales forecast for Nintendo Switch after another strong quarter which saw the system surpass the previous year-end target of 24 million units. In the 2020-2021 fiscal year up to March 2021, the console has sold 24.1 million units, of which 16.7 million was the normal Switch variant and 7.3 million was for the Switch Lite. The company now estimates 26.5 million units will be sold by the end of March. 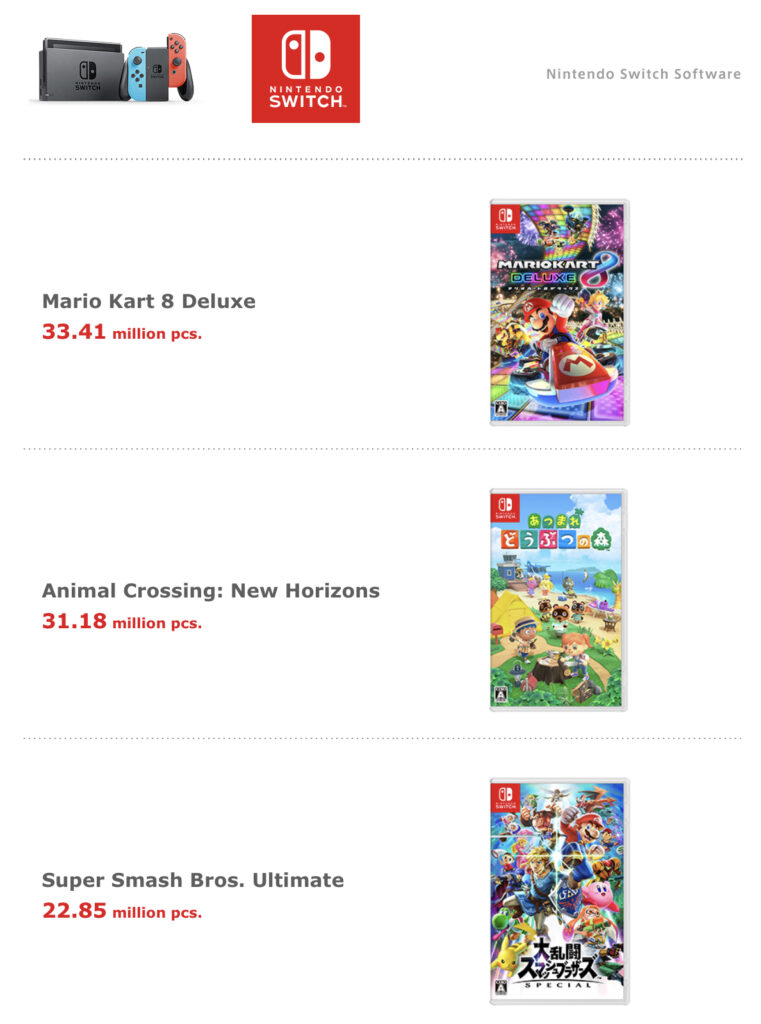 There is one explanation to these amazing records: COVID-19. While it would be unfair to solely pin the console’s success on this factor, the increase in consumer spending on games as people spend more time indoors has particularly benefitted Nintendo thanks to the release of Animal Crossing, helping the console become the best-selling hardware worldwide in 2020. The Q4 2020 investor release is a further showcase of just how impressively Nintendo’s games have performed over the last nine months, and it’s hard to see the momentum of Nintendo Switch slowing down anytime soon.