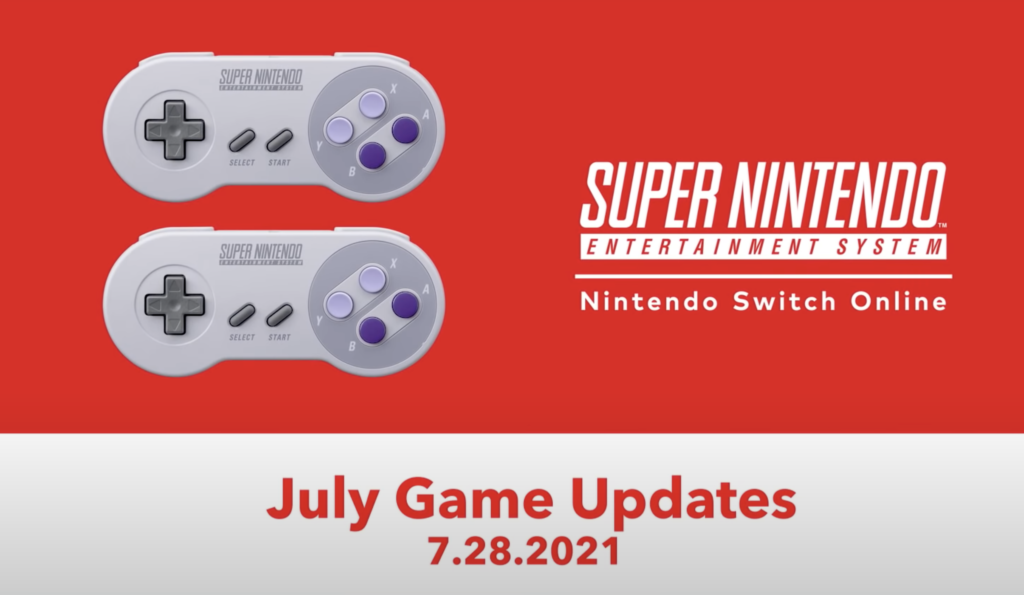 It’s that time again: Nintendo adds a few more ‘new’ games to their Nintendo Switch Online SNES console. Today, the big N announced that they will be bringing three new titles to the service starting on 28 July 2021. 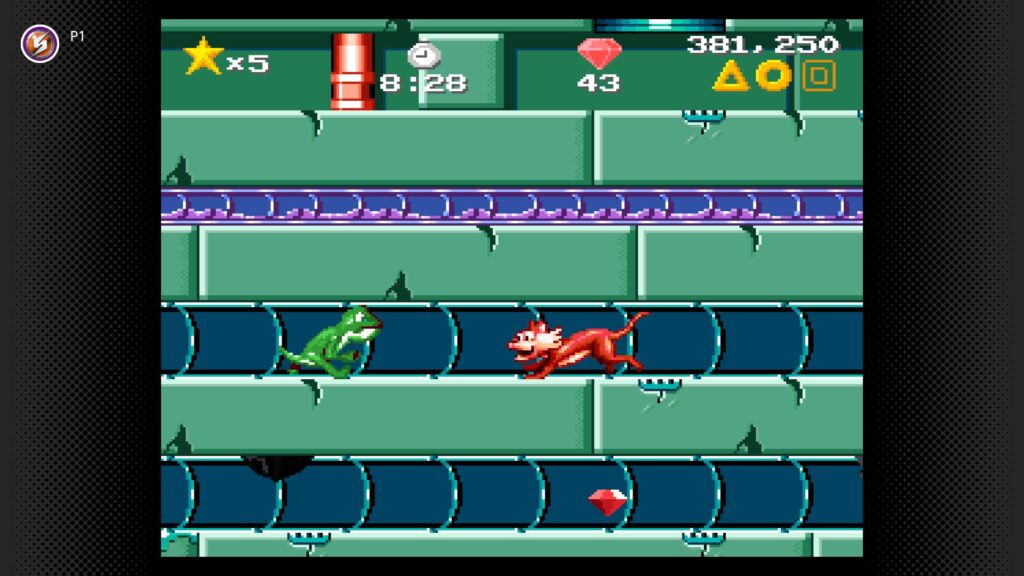 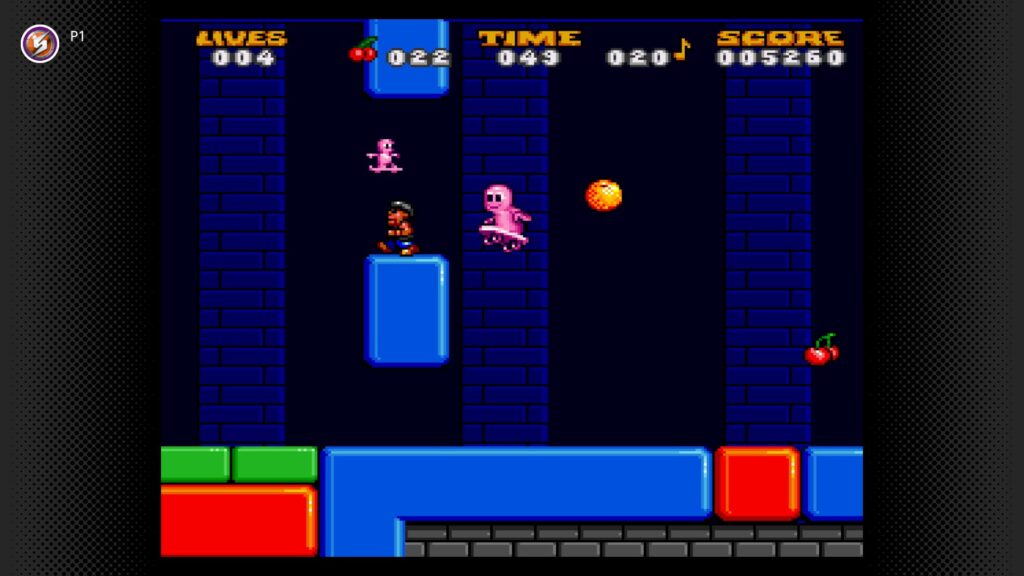 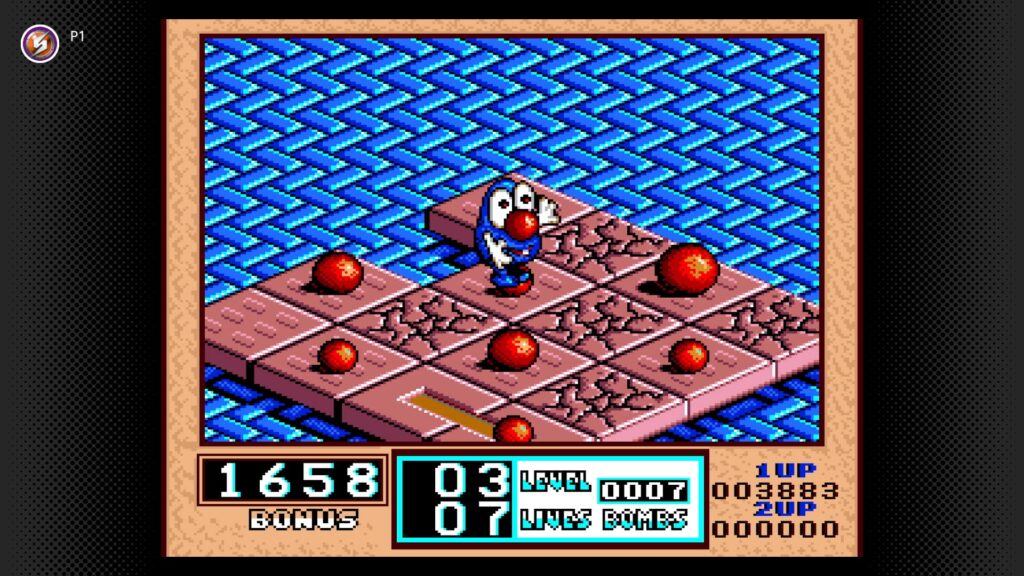 Japan will also be getting an update on the same day which will see the following titles added to the Super Famicom for Nintendo Switch: Shin Megami Tensei IF, Dead Dance, and Bombuzal.