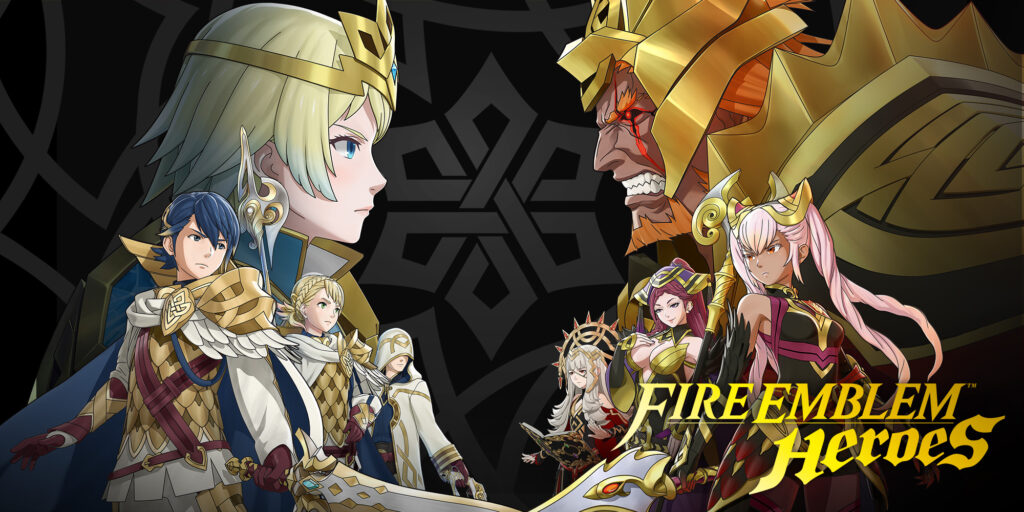 When Nintendo first went into the mobile gaming space, their intentions were clear. The company was floundering under the failure of the Wii U and there was a need to keep the company relevant and to reach out to new audiences that can be drawn into the Nintendo brand as a result. What followed was an ambitious expansion into mobile gaming where Mario, Fire Emblem and more made the jump to the platform in the hope of appealing to a larger audience. Many of these titles have underperformed, and now Bloomberg are reporting that Nintendo has chosen to slowly withdraw from the lucrative mobile market.

Of course, a lot can happen in 5 years. Nintendo announced their mobile strategy in March 2015 with the Switch yet to release and the company in a worrying state. The necessity for the company to reach out was paramount, and the possibility of breaking into the market a tempting and understandable proposition. So the company experimented. Miitomo paved the way before Mario made the jump, then Fire Emblem, then Animal Crossing. An original IP in the form of Dragalia Lost also made an appearance. 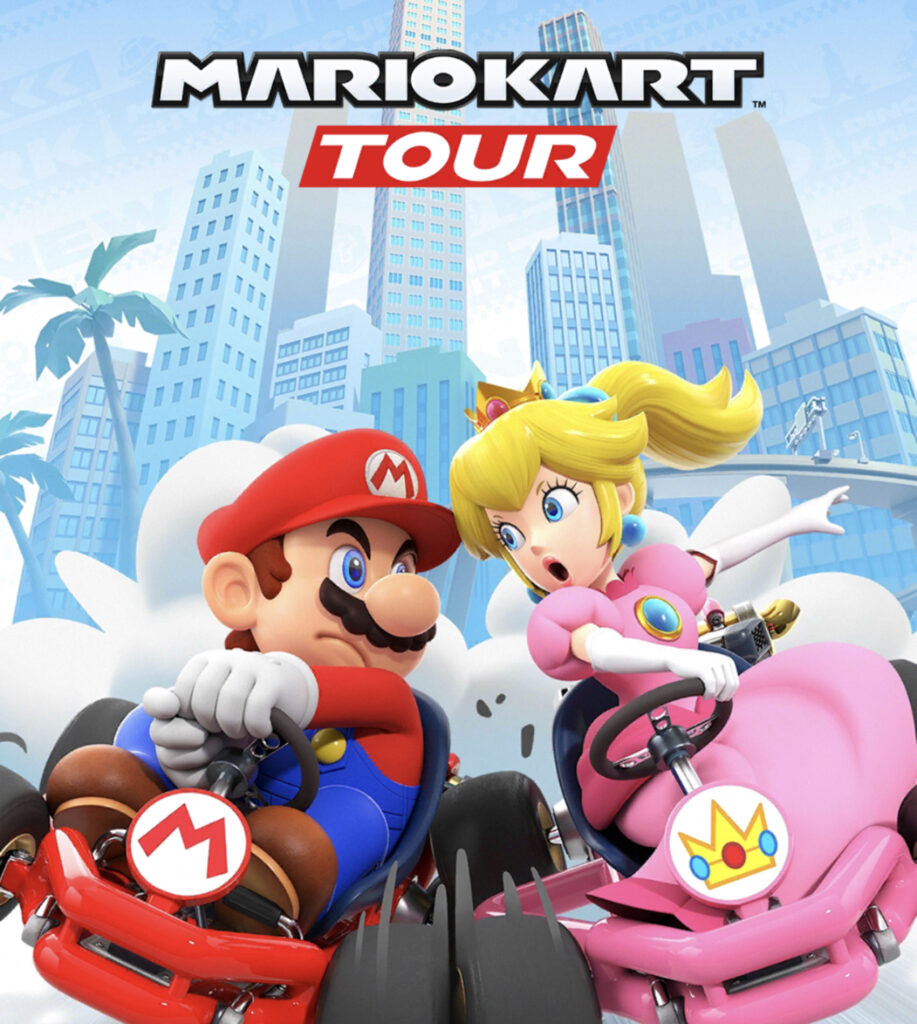 Not only was Nintendo’s console business shaky, but the fear that mobile could eat into the home console market made the mobile market a matter of urgency at the time. The market has shifted since then, however, with bite-sized experiences like gacha titles or battle royale games, where a single match will struggle to top 15-20 minutes, dominating the market. The fears for home consoles were unfounded, as their market only grew.

What changed for Nintendo most was the success of Nintendo Switch. While titles like Fire Emblem: Heroes are still bringing in over 150million a year (a game that notably embraces mobile revenue streams more than other titles), it fails to come close to the titans of the mobile space, while the Switch is a runaway success. Much of Nintendo’s growth hasn’t come because of the mobile market since the initiative launched but the Switch; even Animal Crossing: Pocket Camp, which saw a large increase in revenue in recent months, has only recently been a success because of the success of New Horizons.

Nintendo has failed to make the mark they wanted in the space, and now see it as less of a focus as a result. With money coming in from elsewhere, it’s less of a concern. Even if the games ported to mobile have been enjoyable experiences (most of the time), they’ve never matched the quality of their console counterparts. When you can get a better experience elsewhere, why invest?