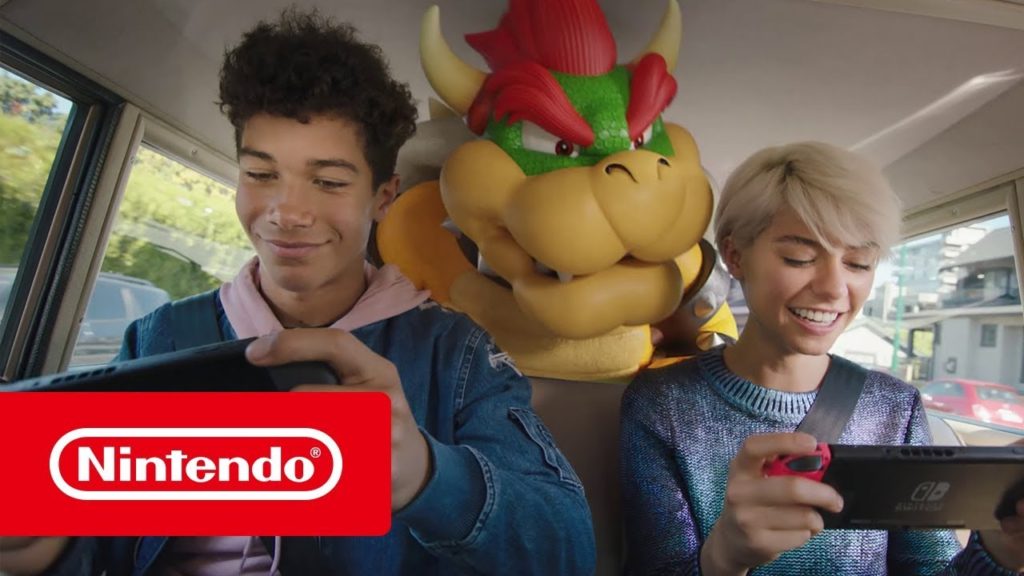 With Nintendo being the massive global company it is, there’s always going to be a lot of interest in the business direction of the gaming giant. Last month, Nintendo released a report of their end of fiscal term briefing, detailing the growth of Nintendo Switch sales, the popularity of titles like New Super Mario Bros. U Deluxe and Yoshi’s Crafted World, whilst looking ahead to the releases of Pokémon Sword & Shield and Super Mario Maker 2.

After their briefing session, Nintendo President Shuntaro Furukawa opened the floor to questions, the results of which Nintendo has been released as a transcript. Here are some highlights that may also answer some of the fans’ burning questions.

Regarding the lack of new titles or support for Nintendo 3DS, Furukawa said, “Our plans for Nintendo 3DS sales this fiscal year are lower compared to the previous fiscal year, but the demand for the 3DS is stable, and I expect steady sales as we continue to position it as an entry-level system. As for Nintendo Switch, the lineup of software planned for release this year includes titles for series that in the past were developed for our handheld game systems. Since Nintendo Switch can be played in handheld mode, these titles will potentially give consumers who previously played games on handheld systems a way to purchase Nintendo Switch.” 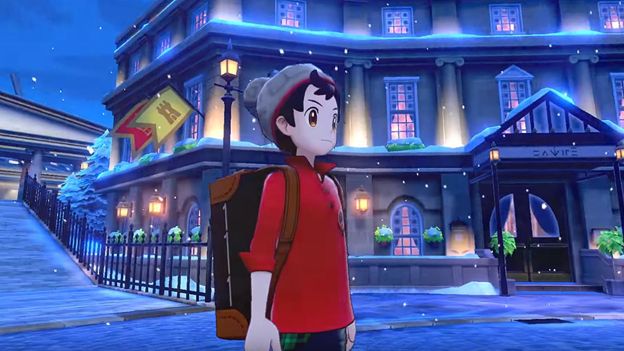 It’s true that 3DS still has a massive base of players and it likely means that hardware sales won’t be going the way of the PlayStation Vita anytime soon. However, with Persona Q2: New Cinema Labyrinth currently being the last 3DS exclusive title announced for an English release, it’s likely that we can’t expect any software support in the future. It’s definitely good to hear that more handheld series will be making its way to the Switch though. His comment was in reference to Pokémon Sword & Shield, but there’s plenty of handheld properties that would find a comfortable home on the Switch.

Instead, it seems like Nintendo will be giving support to mobile titles, with Furukawa revealing that they plan on releasing “two to three titles a year.” The upcoming games for 2019 are Mario Kart Tour and Dr. Mario World, but it’s possible that a third game will release in the next 12 months. In response to another question asking why they don’t make more mobile titles, he spoke about the value that major updates can have to existing titles and how it can recover engagement.

Furukawa answered many questions in relation to Nintendo Switch sales and their forecast for the coming year. One question asked why he thought the Switch had so much more growth than the Nintendo Wii did. He responded by stating that he believed one reason was to do with the digital business environment which meant that there was a lot more download-only software available. Later in the interview, he also credited the release of Tetris 99 with growing the base of online subscribers.

One of the main topics discussed was the upcoming release of the Nintendo Switch in China, a massive potential market. The console will be released by gaming giant Tencent in the country after striking a deal with Nintendo. Furukawa reflected on past attempts to break into China: “The reason for our collaboration with Tencent is because they hold one of the largest positions in China’s network communication and game marketplaces, which we think will allow us to maximize the expansion of our business there. In the past, our dedicated video game systems like Nintendo DS and Nintendo 3DS were sold in China under the brand of our consolidated subsidiary, iQue (China) Ltd., but we cannot say these were a great success.”

Furukawa notes that whilst China is a huge potential market, the consumer base there is mostly interested in mobile and PC games rather than console titles, so he expects there will be a challenge. There were questions asking whether Nintendo was planning on giving Tencent more access to the Nintendo IP (for merchandising and promotional uses) and whether they would be releasing Nintendo mobile games in China, but he was unable to give any comment.

Of course, Furukawa wasn’t able to go into much detail on unannounced titles or hardware. For instance, there are rumors surrounding a possible cheaper version of the Nintendo Switch which may increase the number of Switch units per household. We’ll have to look forward to future announcements (likely E3) to see what they have planned for continuing to boost both hardware and software sales for the platform. Read the full Q&A for more information.