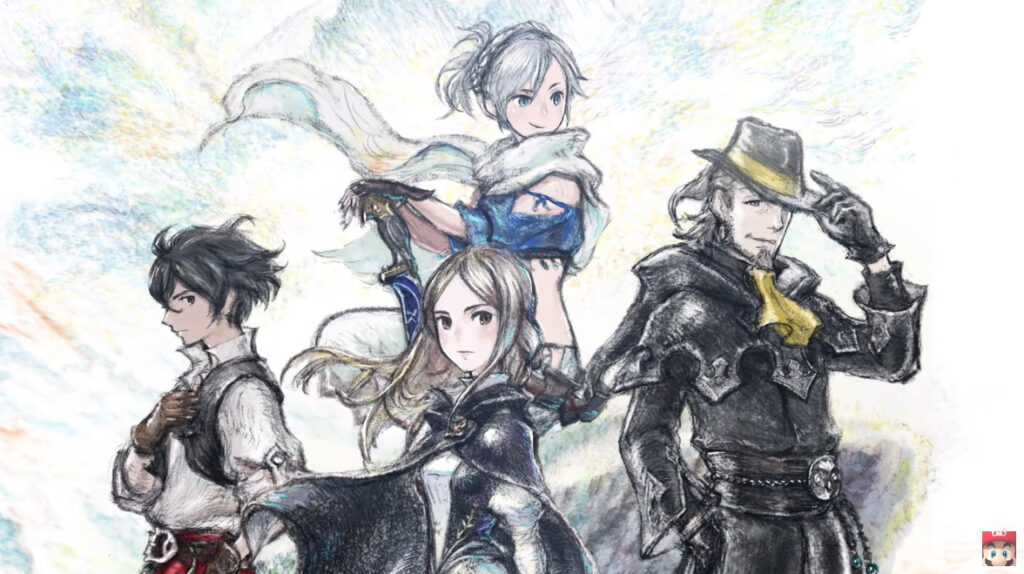 The third game in the Bravely Default RPG series will arrive on 26 February. To help gamers get into the mood for this new launch, Nintendo posted the final trailer for the game on Wednesday:

It’s been just about six years since the previous game, Bravely Second: End Layer, was released in Japan. Given this gap, it’s probably a good thing that the new game isn’t a direct sequel of the first two. Otherwise, people would need a refresher course on the old characters before playing. As the narrator says in the trailer, both series newcomers and veterans should be able to enjoy this game.

In more than one sense, Bravely Default II feels similar to the Final Fantasy franchise (especially the earlier games). Like in Final Fantasy, players will be tossed into a new plot with new characters, yet the basics are clearly intended to build on previous games in the series. 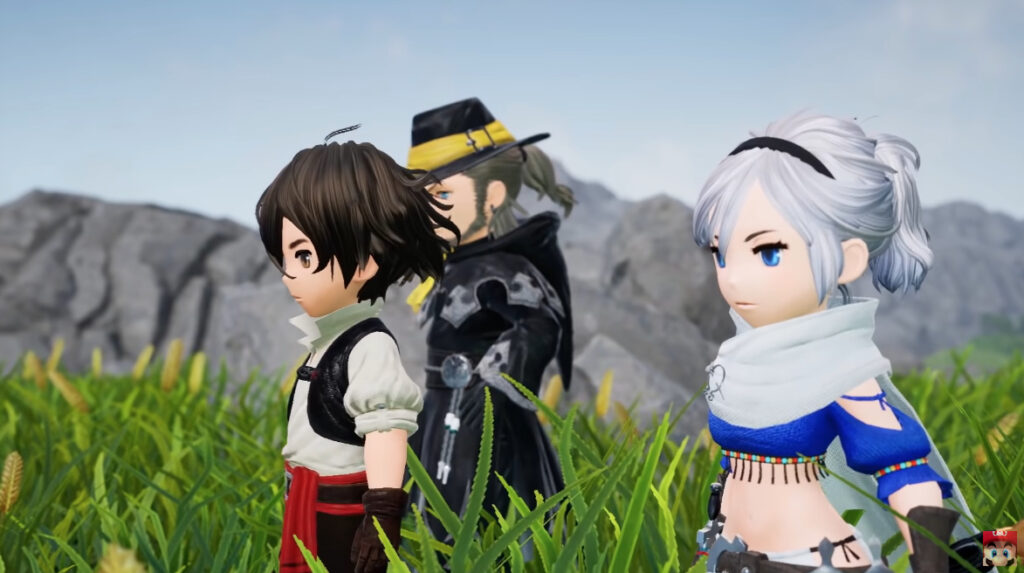 And of course, Square Enix created the game, and it really shows. A good RPG should have fun characters with interesting personalities, and Square Enix always provides us with plenty of those. We have the four-man band, made up of different classes. They’re out to save a fantasy world through adventuring and turn-based battles. They’re even called the Heroes of Light, which has been used in Final Fantasy before.

So, this looks familiar, but fun. The guy in the black fedora is named Elvis, and he looks like an escapee from either Lupin III or One Piece. How can you not like that?

You can find the Bravely Default II website and demo here.

Bravely Default II, No More Heroes 3 and More Announced at The Game Awards 2019