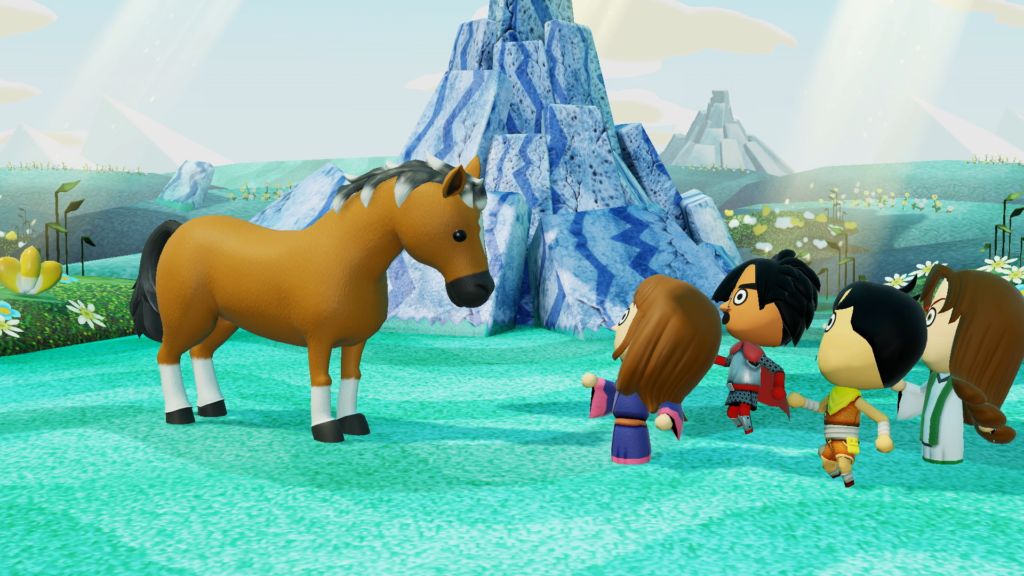 Today, Nintendo released a demo of Miitopia for Switch in the Nintendo eShop. The game was first announced back in February.

The original Miitopia came out on Nintendo’s 3DS series of consoles back in 2016 and was actually a pretty damn good game. Since then, we have had an overview trailer for the new Miitopia, and learned that the game will be hitting Switch consoles this May. 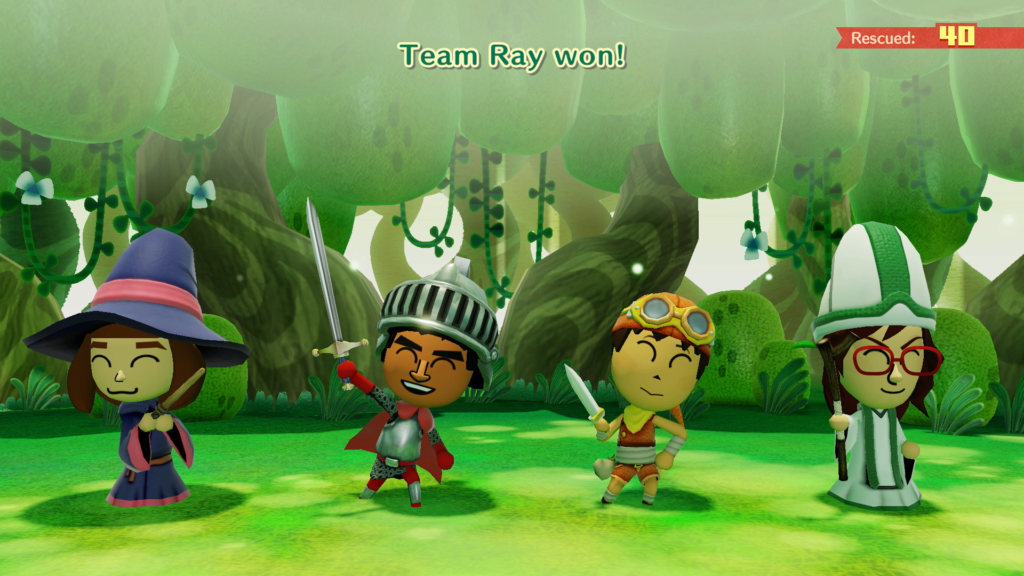 The Miitopia demo is currently available to download via the Nintendo eShop. Nintendo has outlined the following functionalities:

The sheer fact that you can actually transfer your Mii characters from the 3DS version of Miitopia is actually really damn cool and makes me want to pick up the Switch version even more. I have the demo downloading on my Switch right now as I type this, actually. 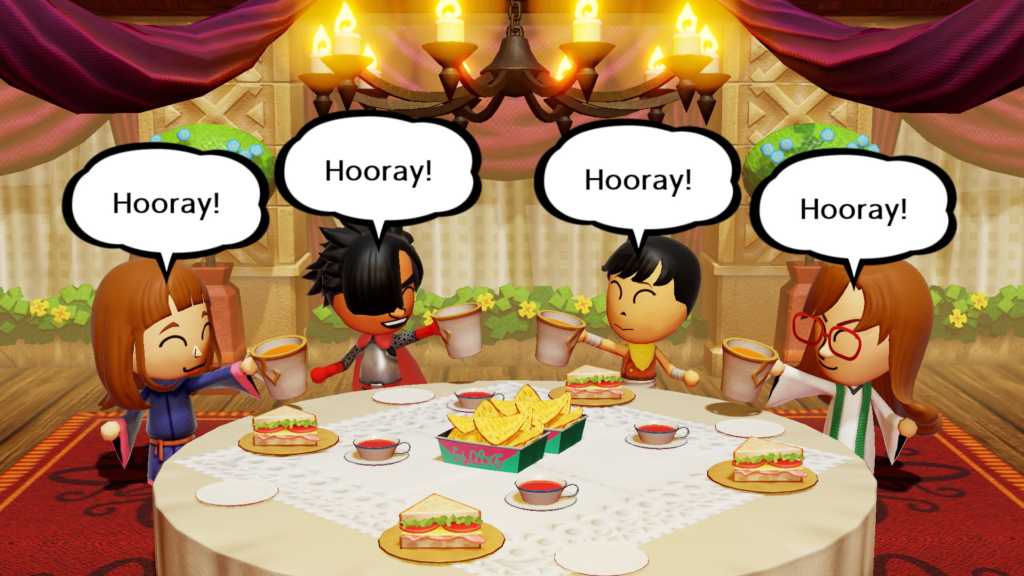 Miitopia is scheduled to hit Nintendo Switch on 21 May 2021.