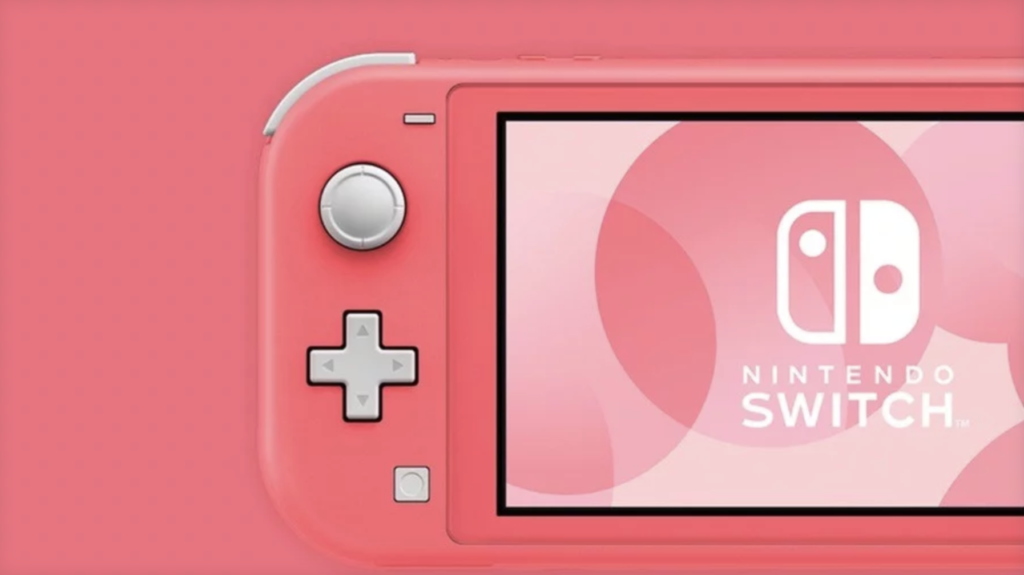 Since the release of the Nintendo Switch in 2017 and the Switch Lite in 2019, the platform has seen a number of software updates that add functionality to the system or quality of life changes for the end-user. Earlier today, Nintendo released the newest software update for the system in the form of the 10.0.0 update. With this update, there were a couple of new features added as well as some new avatars to choose from for your player profile as well as some quality of life changes.

One of the most requested features that players wanted was the ability to move games that were downloaded to the system memory initially to the SD Card in order to free up system memory. This is now a possibility with the 10.0.0 update which frankly, in my opinion, is huge. Previously, you had to delete the previous software from the system memory and completely re-download the game to the SD Card. This particularly posed an issue with people that had a slower than desired internet connection as well as those with metered internet connections that only get a certain amount of bandwidth per month. This isn’t just limited to games, but update data, and DLC from the system memory to an SD card (and vice versa). 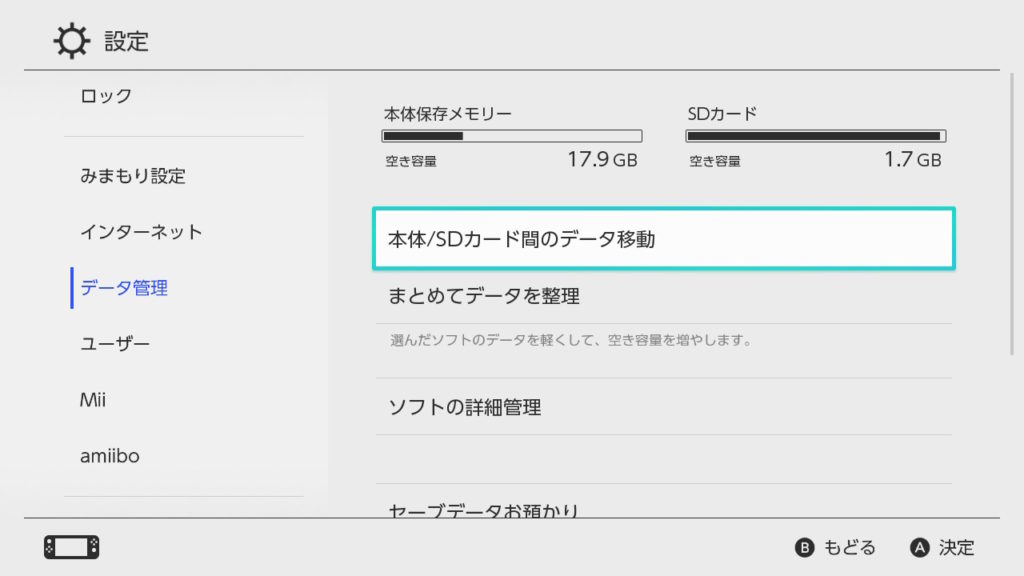 On top of this, they added the ability to custom map your buttons. According to the official write-up about the system update, up to five stick and button configs can be changed for each paired controller, as long as it’s a Joy-Con, the buttons on the Switch Lite system or the Nintendo Pro Controller. Whether Nintendo intended as much or not this is actually a huge move for accessibility on the console and frankly, something that we’re really pleased to see. Nintendo has always focused on putting out great software that anyone can enjoy, and they’ve definitely tried their hands at accessible gaming controllers in the past, but this is a solution that won’t cost anything extra for many people. It’s not as robust as say the Xbox adaptive controller, but it’s absolutely a major step forward. 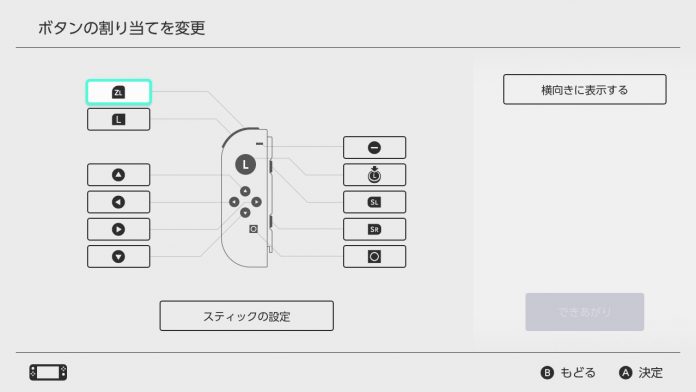 According to the official write-up, the other changes with the new Nintendo Switch Software Update are as follows:

Added a bookmark feature to News.
This feature allows you to bookmark your favorite news items.

Added new selections to the lineup of user profile icons.

With the Nintendo Switch still fairly new, I would be surprised if we don’t see much more quality of life improvements coming to the software as time goes on. Nintendo has always been a company which seems to add functionality that it’s players want, as long as it doesn’t cross the company’s desires too much. But with that being said, at least you can now move games without having to re-download them all over again.