Nintendo Switch Becomes Fastest Selling Console Ever in US 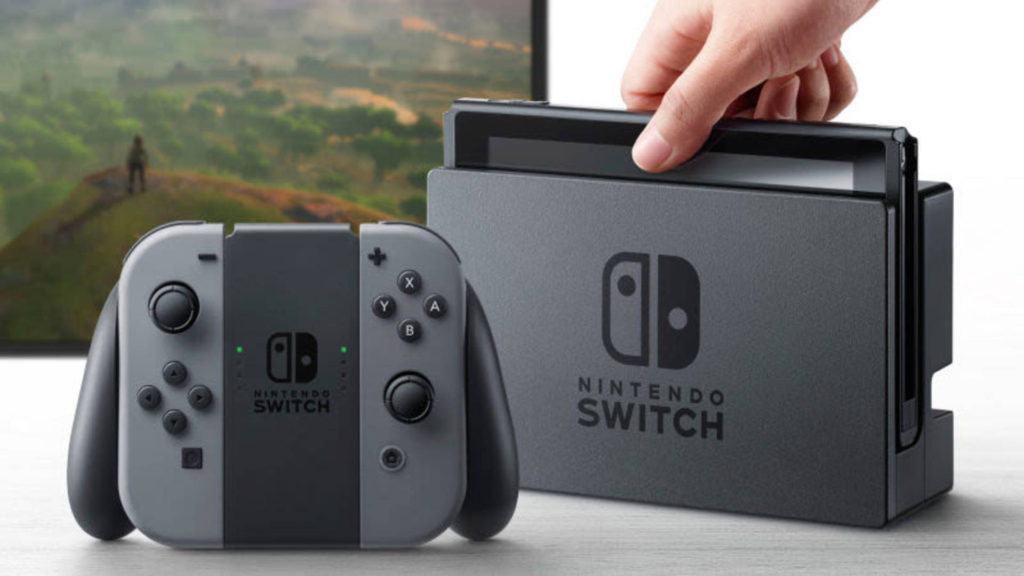 It’s no surprise that the Nintendo Switch has been an incredibly well performing console — just getting your hands on one is still proving a difficult task. With a steady and powerful lineup of titles to bring the console to life, Nintendo seemingly cracked the formula required to bring their company back to the forefront of the gaming world. That’s why recent news of the Nintendo Switch becoming the fasting selling console in the history of the United States comes as such little surprise, but something very much worth celebrating.

Being home to two of the highest regarded video games of all time — The Legend of Zelda: Breath of the Wild and Super Mario Odyssey, — the Nintendo Switch has been one of the hottest items available over the last 10 months since it’s initial release. With a total of 4.8 million sales, surpassing the previous record held by the Nintendo Wii at 4 million sales, there has been absolutely no signs of slowing down for the hybrid console.

Following the sales announcement, Nintendo of America went on to announce that amongst owners of the console, 60% own the latest Super Mario Odyssey, and 55% own The Legend of Zelda: Breath of the Wild. Following those two titles, it’s been revealed that 50% have a copy of Mario Kart 8 Deluxe, and 20% own a copy of Splatoon 2. The company also went on to mention their 300 available titles, and massive support from the indie gaming community — not bad for a consoles first 10 months.

There’s something just so charming about the Nintendo Switch that I simply haven’t been able to put to words. Between it’s incredibly functional portability aspect, coupled with the ease of use at home, I’ve never felt so unrestricted by a console. I’ve been totally captivated within the worlds of both The Legend of Zelda: Breath of the Wild and Spelunker Party (both titles I picked up recently), and before that found endless amounts of enjoyment in both Mario Kart 8 Deluxe and Super Mario Odyssey.

With the success found by the console, I can only hope it continues to receive incredible first and third party support, and that Nintendo runs just as strong in the year 2018.