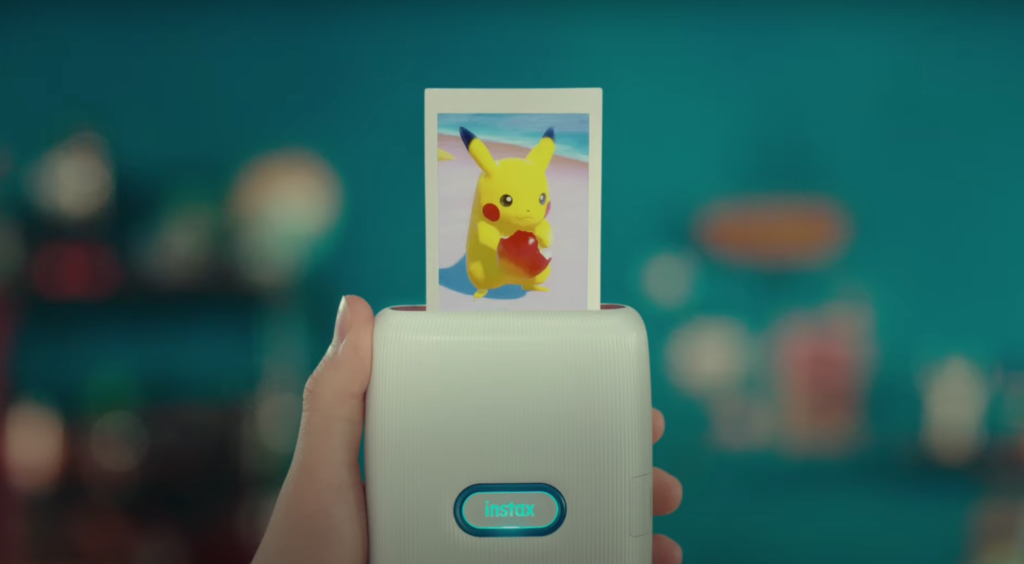 Thanks to a new collaboration between Fujifilm and Nintendo, it’s now possible to print your Nintendo Switch screenshots onto instant film using the instax mini Link. Now you can finally immortalize your Animal Crossing memories.

Instant film is in the midst of a revival recently, after having faced years of decline, whether that be from the revitalized Polaroid company or Fujifilm with their own instax instant film line. The instax line, in particular, has captured the imagination of younger audiences thanks to how it can capture memories in a format small enough to fit in the back of a phone case. Why limit those memories to people? What about your in-game interactions in Animal Crossing: New Horizons?

A new collaboration between Nintendo and Fujifilm allows users to share Nintendo Switch screenshots with the instax for Nintendo Switch app and print them instantly. You can even use special Nintendo frames to enhance the images, with Mario, Animal Crossing and New Pokémon Snap frames being made available on release. Just moments after taking a screenshot in-game, you could have a physical memory which could be used for an Animal Crossing diary, or a Pokémon Snap photo album.

I mean, you already have Pokémon image printing at Lawson… Why not at-home printing too?

As someone who loves to snap a Polaroid or two of their own, and a massive fan of instant photography in general (as I have made clear before), there is something akin to heresy to the idea of printing images taken elsewhere on instant film. Still, I can see the appeal, especially if you take a nice picture on a phone that you would love to have a physical memory of.

Plus, especially at a time where we’re yet to fully return to in-person meetings due to COVID, many people can only interact in games like Animal Crossing: New Horizons. When you can’t take that physical photo together, why not at least capture your time together in the one game many people have used to connect with their friends in these uncertain times?

You will, obviously, need instax film and an instax mini Link to print your Nintendo Switch memories. If you’re interested in the collaboration, you can find out more over on the Fujifilm official website.