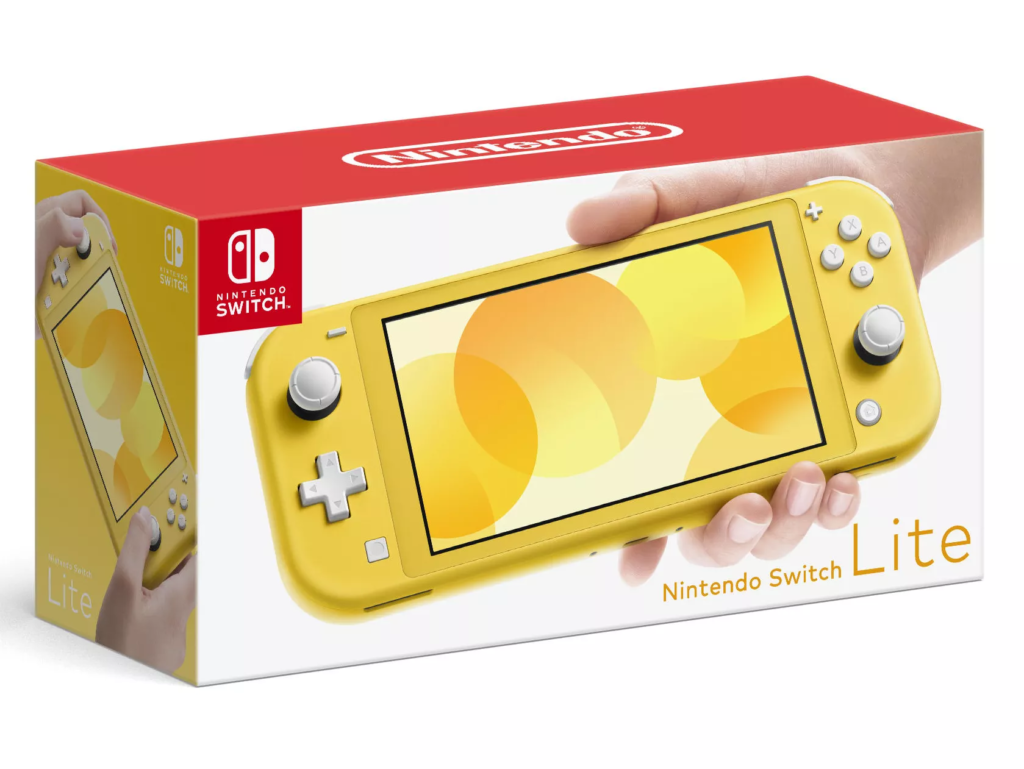 Rumors have been flying around for months regarding a cheaper, stripped-down Nintendo Switch console, but it was unclear just how much weight they held. That said, this all changed today when Nintendo announced the Nintendo Switch Lite via their official YouTube channel. Coming in at $199 USD, that’s $100 cheaper than the original console, the slimmed-down handheld lacks a few of the Switch’s killer features, but looks to carve its own space as a solid on-the-go gaming device. Check out the announcement below:

Set to hit store shelves from September 20, 2019, the Nintendo Switch Lite is a lighter, more portable alternative to the Nintendo Switch. But while the smaller size and price-point is nice, it comes at a cost. The Lite won’t be able to connect to a TV and remains exclusively a handheld console, with non-removable Joy-Con’s and the lack of a kick-stand. The console features a 720p 5.5-inch display and reportedly boasts 20-30% more battery life than the original console.

The Nintendo Switch Lite will support the console’s entire catalog of games, with titles such as 1-2-Switch! and Just Dance requiring external Joy-Con’s. Made available at launch in three different base colorways — yellow, grey, and turquoise — the Nintendo Switch Lite already has a confirmed limited-edition colorway in the form of a Pokémon Sword and Shield edition. 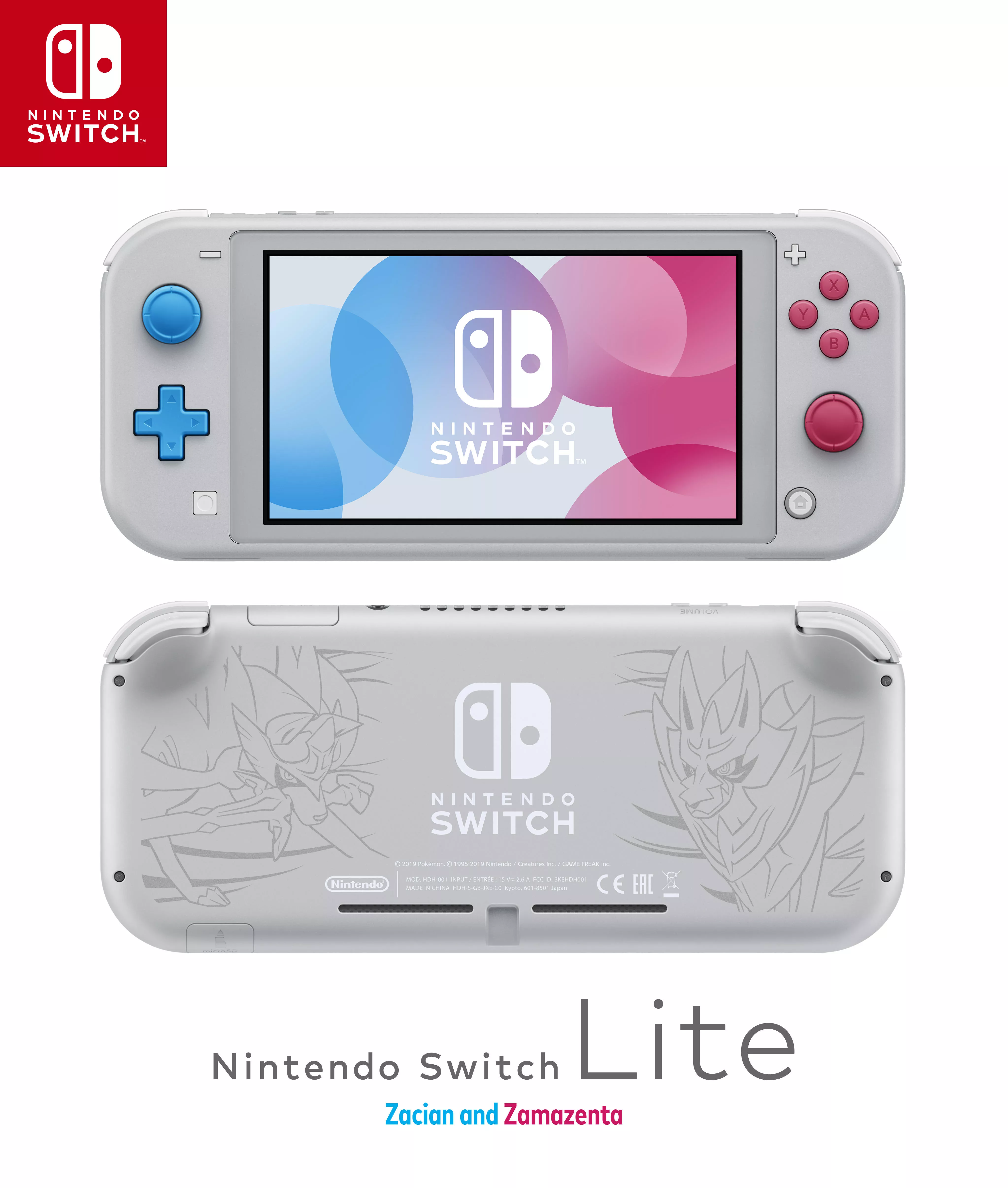 While the Nintendo Switch has never presented any issues in being my travel companion, it’s never been as convenient to pull out as something like the Nintendo 3DS or PlayStation Vita. With a size small enough to put in a backpack but big enough that it wouldn’t fit in your pocket, it’s always floated between some weird spaces. That’s where the Nintendo Switch Lite aims to come into the picture.

Set to release on September 20, 2019, at a price of $199 USD, I can picture the Nintendo Switch Lite being a solid alternative for those who don’t picture themselves ever hooking up to the big screen and are yet to pick up a Switch, or simply as a second console for on-the-go occasions. For those interested in checking out additional information, be sure to head over to Nintendo’s official website.