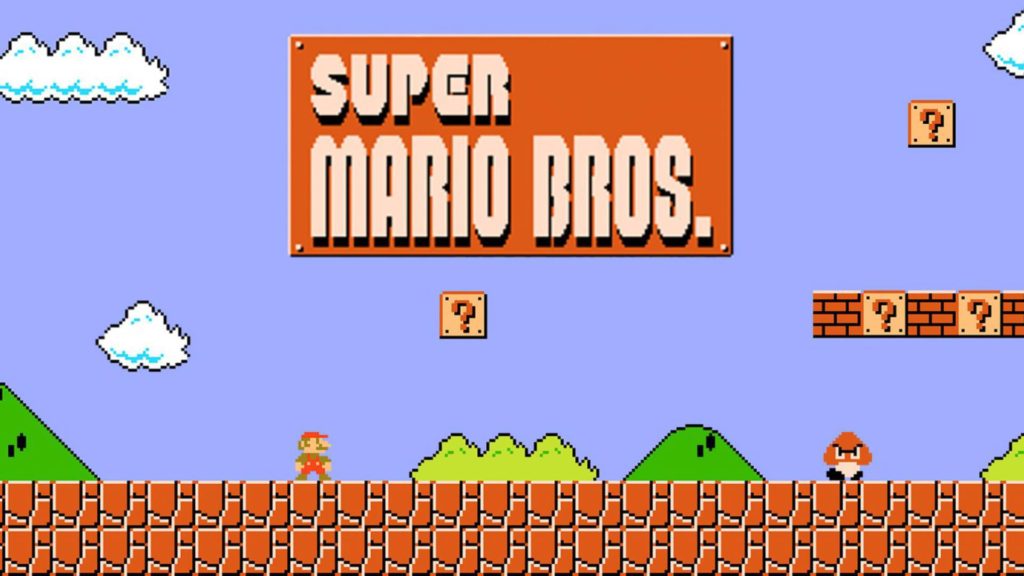 With the revelation of Nintendo’s latest venture yesterday, namely the “Nintendo Switch Online” subscription service, fans and owners of Switch units have been in a frenzy to dissect just what their $19.99 USD a year will be going towards. One of the stand-out features of the service is the inclusion of 20 NES classic titles with built-in online functionality, something that posed the question; what does this mean for the future of Virtual Console on Nintendo Switch?

In an e-mail exchange between English-language news outlet Kotaku and Nintendo, a spokesperson for the company had the following to say when questioned about the matter:

“There are currently no plans to bring classic games together under the Virtual Console banner as has been done on other Nintendo systems,”

There are a few things to take away from the statement — one being that we won’t be seeing the Virtual Console as we know it on the Nintendo Switch anytime soon. That being said, the statement doesn’t dispell the idea of other retro games being made available on the console, just that if they do end up there, it won’t be under the Virtual Console banner. Originally launched on the Wii and later becoming a mainstay feature of the 3DS and Wii U, Virtual Console enabled players to pick up classic titles across a number of consoles to play on their more modern devices.

While the inclusion of Virtual Console has long been a topic of discussion for Nintendo’s latest hybrid console, with both fans and creators alike hoping to see its inclusion, it’ll be some time before we see a suitable replacement it might seem. Rumors regarding the inclusion of Gamecube classics being added to the Virtual Console for Switch can now be dispelled, though I can’t say I’m too happy about that. That being said, I’m sure Nintendo has something up their sleeve, and only time will tell with E3 2018 just around the corner. We’ll be sure to keep you updated as further information is revealed.