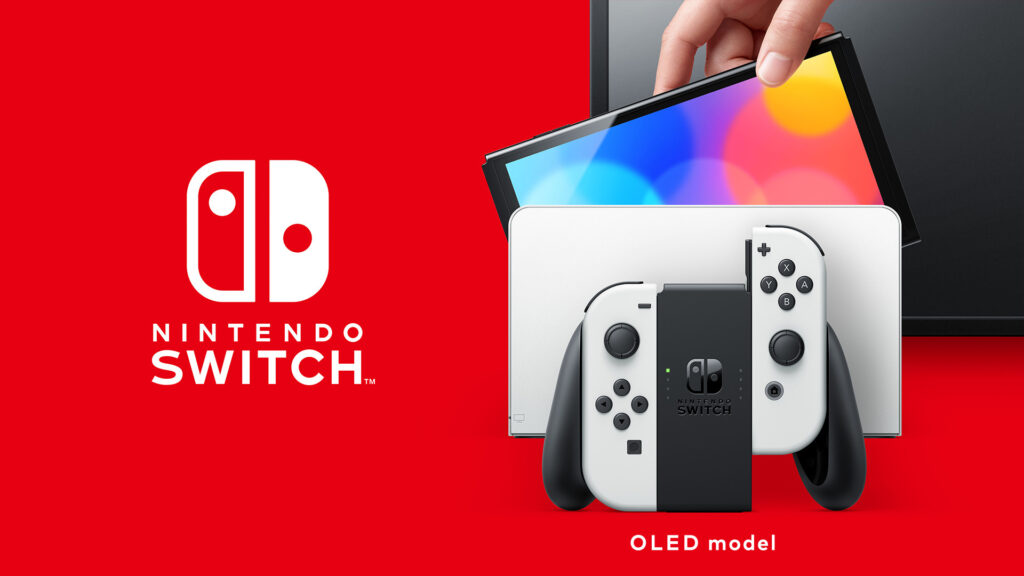 Unlike the rumors that have circulated online for much of the past few months, Nintendo’s social media announcement earlier today of a new Nintendo Switch model is mostly designed to enhance what the system currently offers. As the name suggests, the Nintendo Switch (OLED Model) replaced the screen found on the original model with a larger OLED display within the same overall-sized body, reducing the bezels around the outside to create a 7-inch display.

By taking advantage of the same-sized shell for the hardware (almost the same, anyhow; the chassis is 0.1inches wider according to Nintendo’s official spec sheet), the main appeal of this new device is for those who like to take the system on the go and would therefore take advantage of the better display.

Packaged with the device is a new, redesigned dock. Again, this is mostly changed based on fan demand more than it is a change to offer additional functionality. In this new dock, one of the internal USB ports has been removed and replaced with a wired LAN port for a smoother internet connection to the device when in docked form. As a request primarily leveled at Nintendo from the dedicated Super Smash Bros Ultimate community, it’s nice to see that they should be happy with this redesign (with the dock and LAN port compatible with older models).

The Nintendo Switch (OLED Model) will release on 8 October alongside Metroid Dread with either red and blue joy cons and a black dock, or an all-white set-up with a white dock and joy cons. Because of the improved display, the device will sell for the slightly higher retail price of $349.99.