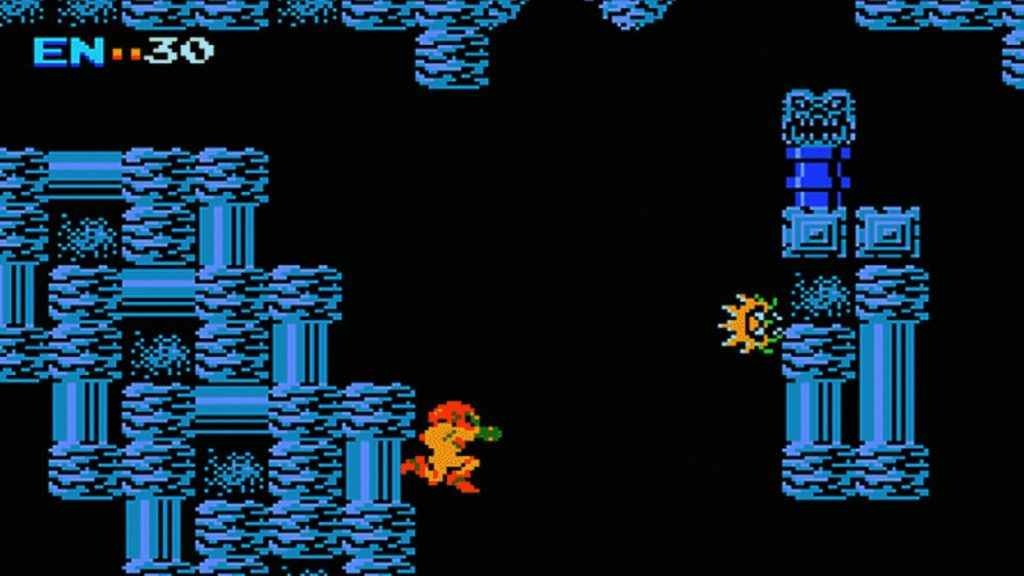 While I’m never going to turn my back entirely on my trusty lil’ Nintendo Switch, there’s a fundamental problem with a few of its services. In the case of this piece, I’m going to be talking about something you’ve probably seen discussed a million times before this, from people a million times more qualified to speak about it — Nintendo’s not so incredible online service, and the not so incredible bonuses.

While logging into my PlayStation Plus subscription right now grants me instant access to two incredible titles, namely Yakuza Kiwami and Bulletstorm: Full Clip, those logging into Nintendo Switch Online this month will be offered up Mighty Bomb Jack, Twinbee, and the most noteworthy of the three, Metroid. Now, without discounting the incredible value that Metroid holds, it’s a title that has already been made available numerous times and was even most recently made available to a massive player base via the Nintendo Entertainment System Classic.

Right now Nintendo has shown no signs of moving past the NES era of games for consumers of their Online service, severely limiting the amount of content they can include that hasn’t already been made available by recent hardware/software releases by Nintendo. There’s only so many times people are going to want to re-purchase or re-subscribe for yet another copy of Super Mario Bros., or in this case, Metroid, and that’s not a number that is necessarily going to increase any time soon.

While I’m not surprised Nintendo isn’t dropping the latest and greatest titles as free downloads for Nintendo Switch Online owners, it’s a little disappointing that this is what your online subscription will earn you, especially when compared to the standards set by both PlayStation and Xbox. I have a lot of respect for my Nintendo Switch, and I know I’m going to be using it a lot over the next few months, but it sure would be nice to see Nintendo’s online services and offerings improve, especially if they’re looking to entice more users.

Further information on Nintendo’s online services can be found via their official website.